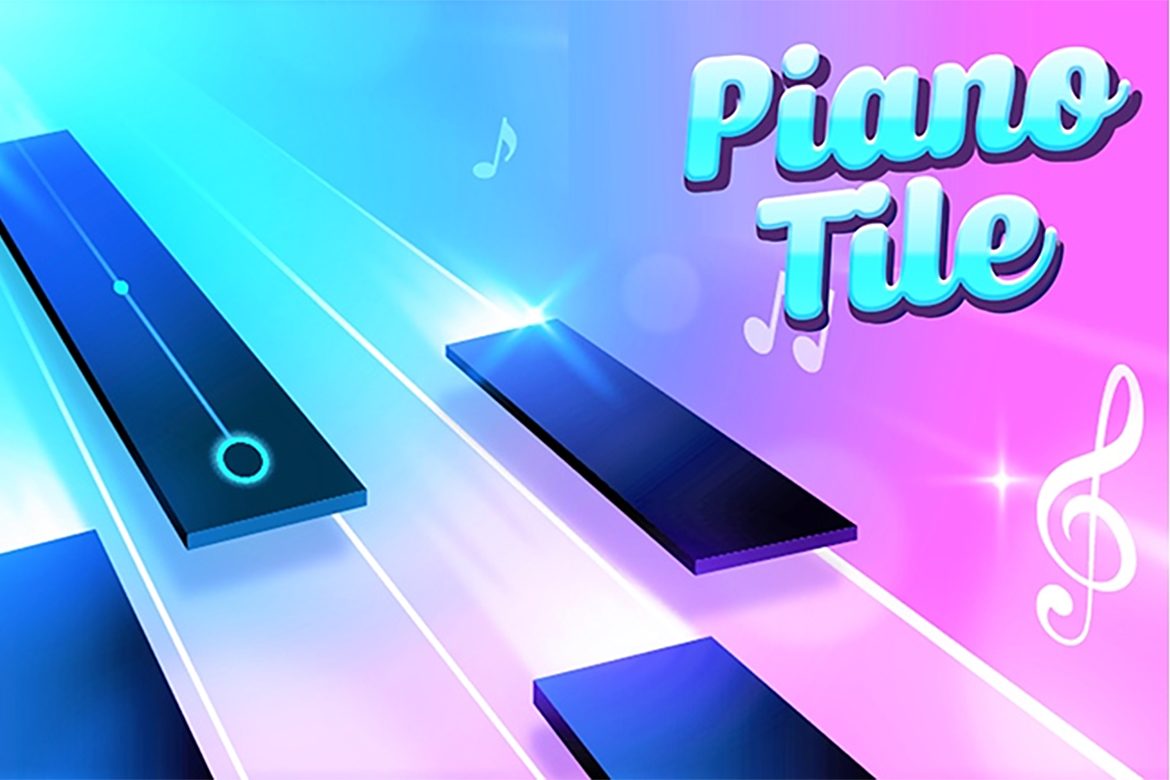 If you are a previous window 10 mobile phone owner, you’d know that there were a few apps you could only use on windows 10 phone that is not becoming fast obsolete. If you don’t, well then here is a list of 4 top apps that are going out of style:

1. Piano Tiles Don’t Tap The White Tile: An easy to play and addictive game, you basically have to tap faster and faster on the tiles of piano that you see before they fall down and finish the game. This game used to be a favorite mobile phone app for Windows 10 mobile phone users.

2. Traffic Racer: As the name suggests rightfully, this game requires a challenge to be taken. You have to get on a countdown and race yourself with others to win exciting rewards. It is am HTML 5 game and requires certain browsers to be open to being played.

3. Moto rider goes: Moto rider go takes you to the land of adrenalin rush. You have many exciting vehicles, settings, and sceneries to choose from and once you do, go ahead and race against the others. Higher versions of this game were built to save the app. You must dodge the traffic and win the challenge!

4. Your phone: Not a game app but a one where you could find all your other apps, your phone app gave windows 10 users the complete satisfaction package. All you needed to do was to have a Wi-Fi or internet connection and you could connect it with your laptop and transfer data such as photos and videos swiftly. Users criticized the app had restrictive usages such as only showing a week’s worth of saved files to download.