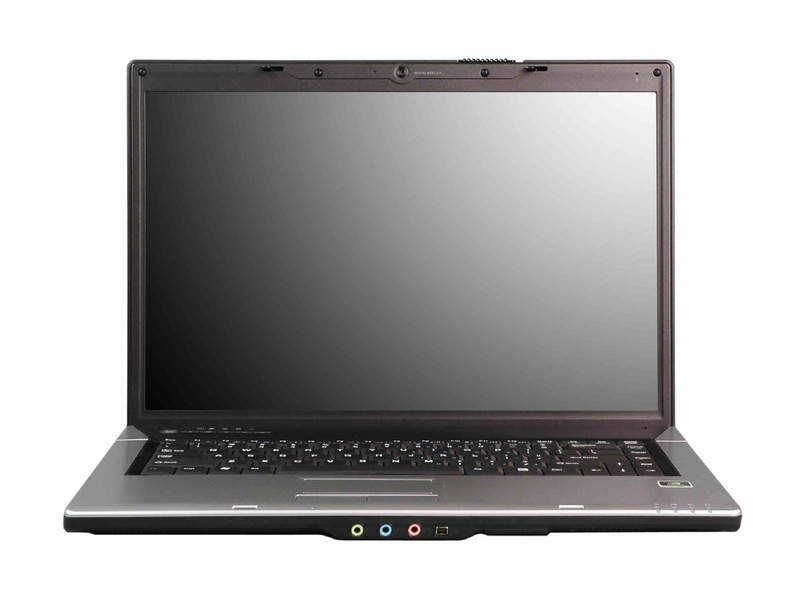 As the name suggests, this article is about a laptop computer.

It is a portable personal computer that is powered by a DC battery, or an AC cord plugged into an electrical outlet, latter also acts as a power source to charge the former. These Laptops have an:

A laptop also has a attached thin display screen that can be folded flat to facilitate transport.

It gets its name “laptop” from its ease of use feature, provided by resting on a person’s lap while sitting without the need of a desk or any other surface. Laptop computers could also be called as notebook computers, though latter usually describes a computer that is much smaller in size and lighter in weight than a traditional laptop computer.

Laptops also have ports and other interfaces similar to desktop computers, such as:

All of which are often built-in into the laptop computer by the hardware manufacturer.

Netbooks arrived in the market in 2008. They are smaller in size and lighter in weight, and during their heyday were much less expensive than laptops; however prices of laptops have gone down considerably, and netbooks are replaced by tablets, such as the Apple iPad and Microsoft Surface.