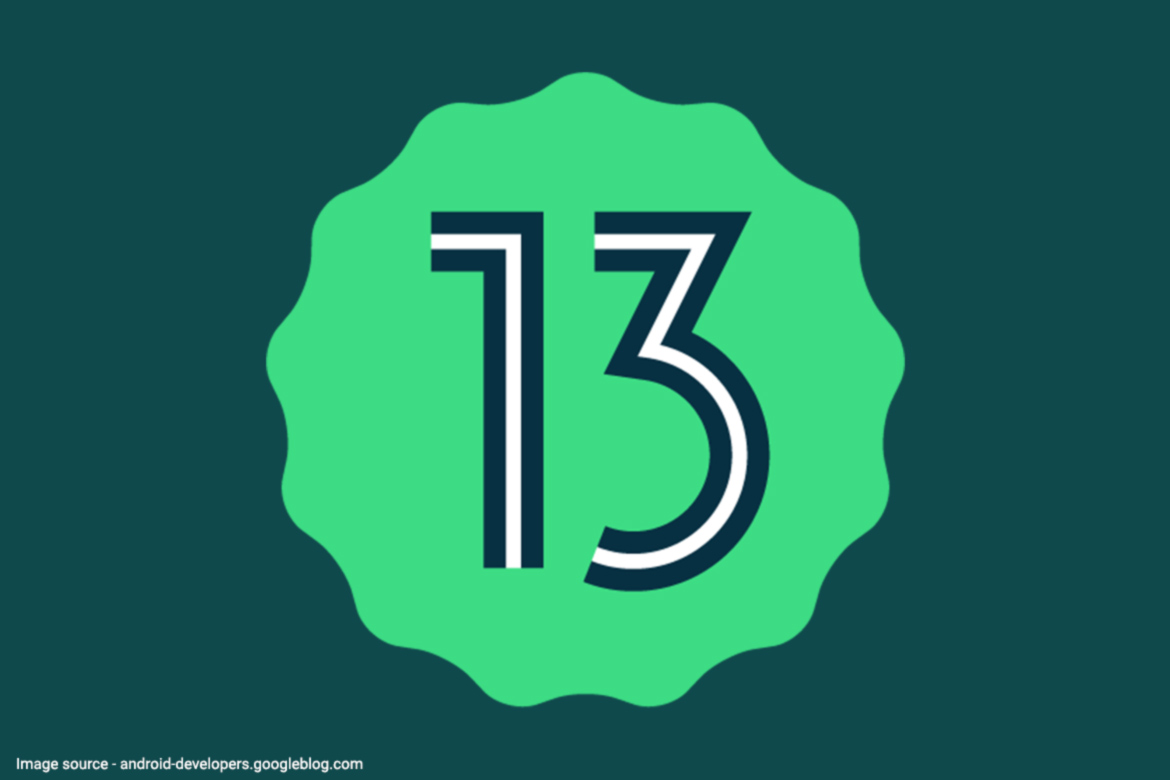 Google has begun rolling out Android 13 to mobile devices after releasing it to the public some months ago. Additionally, the tech behemoth released a list of the gadgets that will be compatible with the new Android 13 operating system.

One of the major features of the Google I/O event earlier this year was Android 13. Android 13 has been made available for tablets and foldable devices in addition to smartphones. The most recent OS is built on the foundation established by Android 12. The newest OS has a tonne of features that significantly improve the user interface. The Android 13 has a variety of security upgrades aimed at boosting privacy features in addition to an intuitive user interface.

Google revealed that its own line of Pixel smartphones, including the Pixel 4, Pixel 4 XL, Pixel 4a, Pixel 4a(5G), Pixel 5 and 5a, Pixel 6, 6 Pro, and 6a, will be the first to receive the brand-new Android 13 operating system. The tech titan also said that more smartphone manufacturers will begin receiving Android 13 in the upcoming months. These brands include Xiaomi, Samsung, Vivo, OnePlus, Motorola, Asus, Nokia, Realme, Sony, and Samsung.

Google unveiled its plans to include an integrated security and privacy settings page on Android 13 during the Google I/O conference. The updated settings will improve device security and data privacy. Additionally, users will have coloured indicators so they may assess their security level and strengthen it according to the OS’s recommendations.

Read more: Now you can take a clip from your longer videos on YouTube with the “Edit into a short” feature

Added customization options for Android 13 are part of Google’s follow-up to the Material You. Users of the new OS can choose a look and feel that best suits them by using the pre-made colour options that are included. Additionally, a colour scheme chosen on the device will be replicated throughout the OS, giving the icons, wallpapers, and style a synchronised appearance.

Users will be able to select a different language for each application in Android 13. The capability, according to the business, is perfect for multilingual consumers who enjoy using various programmes in several languages.

The new OS will require apps to request the user’s consent before sending notifications. It may be useful for people who avoid receiving a lot of notifications. Similar to what is found on Apple devices, this capability.

The Android 13 OS will automatically downgrade applications that initially require permissions but later no longer require them thanks to this helpful feature.

The Bluetooth Low Energy Audio function, offered by Android 13, enables users to share audio with friends and family. It aims to provide consumers with a high-fidelity audio experience and will also allow users to subscribe to public broadcasts. The feature is also energy-efficient.