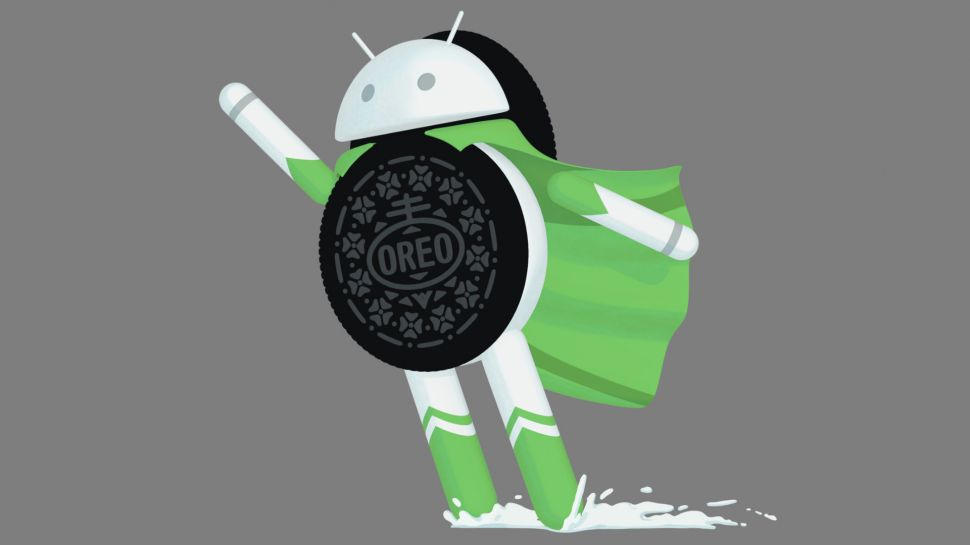 As the name suggests here in this article we would be discussing about Android Oreo.

Google’s Android Oreo has already been succeeded by Android Pie the newest available stable version. But former has much larger presence as compared to the latter. But Oreo is still not available in all devices and regions across the world.

Below we are sharing some smartphones that have Android Oreo update and others that are expected to ship out with the same.

Android 8.0 has prime focus on speed and efficiency. Google’s Pixel devices have seen boot times cut in half post Android 8.0 update. Same performance boost happens at other devices too that were tested. Disturbing background activity that drains the battery and data plan have been dealt with. It offers PIP mode for multi tasking while using Youtube, Google Maps and Hangouts all appearing in a small corner window post minimisation.

As already mentioned, it is available on most handsets now. Most of the high end and high profile phones are running it since past few years.

All the above devices are the first ones to get Android Oreo and Pie Updates.

All the updates are meant to improve performance on devices that have 1GB or less RAM alongside adding a new Neural Networks API to improve on-device machine intelligence.