Copyright 2021 - All Right Reserved
Home Apple We will miss you iPod! After 20 years, Apple is going to stop making its legendary music device
Apple

We will miss you iPod! After 20 years, Apple is going to stop making its legendary music device 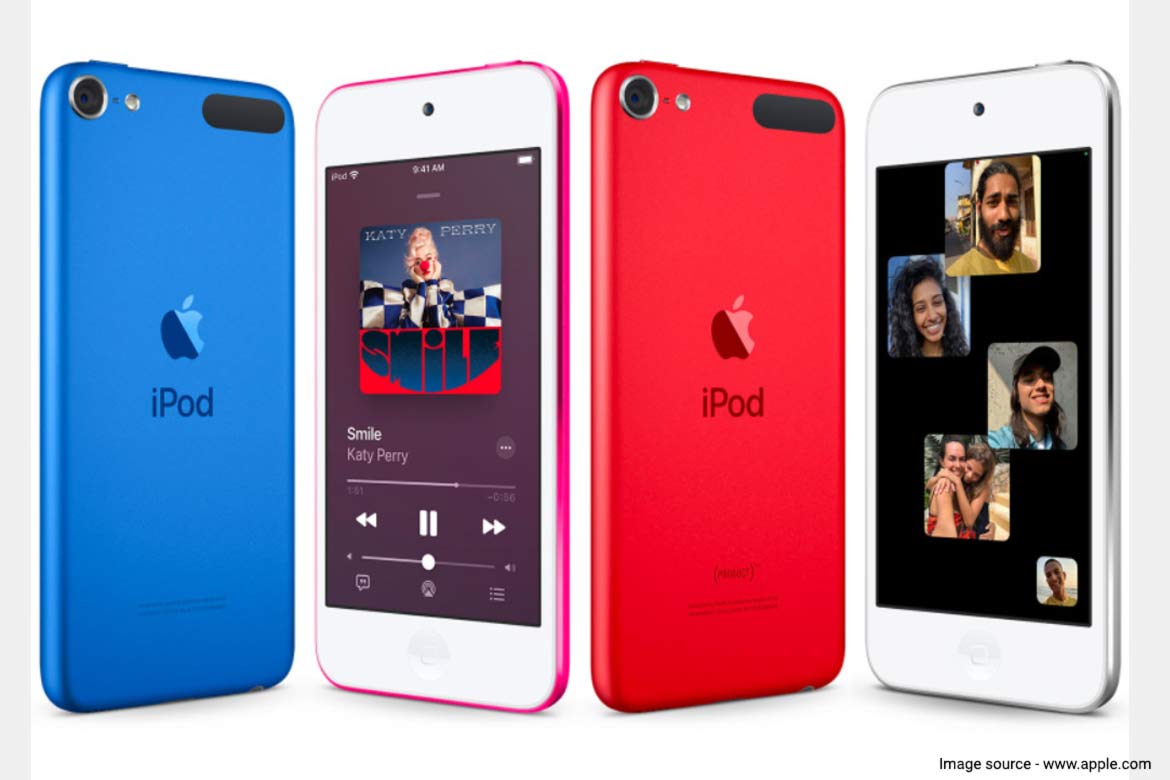 Apple will stop making the iPod, which was once the music lover’s choice and has since become a status symbol. This has been confirmed by the tech firm. You can, however, purchase it in Apple stores until supplies run out. On October 23, 2001, the iPod was introduced for the first time. It was the first MP3 player with 10-hour battery life and a capacity of over 1,000 songs.

Over the years, Apple has introduced dozens of iPod models, but their popularity has diminished as the iPhone and other Apple products have integrated Apple Music. As a result, starting in 2014, Apple began to phase down iPod models. The iPod Classic was discontinued by Apple in 2014. The iPod nano and iPod Shuffle, Apple’s tiniest music players, were discontinued in 2017.

In 2007, another iPod model, the iPod Touch, a touch-screen type, was released. The last up-gradation it received was in 2019. It costs $ 199, which is almost INR 15,400. Users get a touch screen as well as internet access. The majority of folks who purchase it desire an iPhone-like experience without the phone. It can be purchased until the store’s supply of the model runs out.

Journey of this iconic music symbol:

Also read: With 30 hours long battery, the OnePlus bullets wireless z2 neckband is still a better choice than many under 2000 TWS