Looking for smartphones without being broke? As smartphones are playing an inevitable role in lives of people. They are the most convenient way to connect to the world today. We no longer need to carry laptops or stay around computers to access the Internet. They provide facilities which are making our lives convenient day by day. So here we have a list of smartphones that would not affect your pockets. 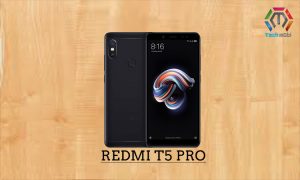 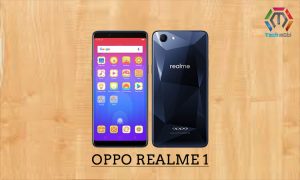 The stylish Realme 1 stands out in looks as it provides a 3d diamond cut on the back of the phone. The phone comes with 6gb RAM and storage of 128GB which is expandable up to 256gb. The phone has triple card storage ( 2 for the sim card and 1 for a memory card). The battery of the phone is 3140 mAH. The phone has 8 Mega Pixel selfie camera with 13 Mega Pixel rear camera with LED flash thus making your photos more lifelike. It comes at the affordable price of Rs13,990. 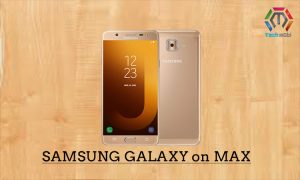 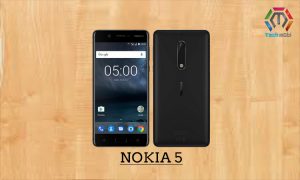 Well, known Nokia launched their new smartphone Nokia 5A that runs on an Android v7.1.1 operating system powered by octa-core processor, 1.4GHz cortex A53 paired with 2Gb RAM. The phone has 3000 mAH battery. The highlight of the phone is it’s image sensor with a 13 Mega Pixel camera. It has 16GB internal storage which is expandable up to 128GB. The price is Rs. 12499. 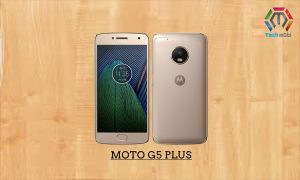 Launched in February 2017 Moto G5 Plus worth Rs.12,899. The highlight of the phone is that it is water repellent. The phone is powered by 2.0GHz octa-processor with the battery of 3000 mAH. It has 3GB RAM with internal storage of 32GB which is expandable up to 128Gb. The quick fingerprint sensor moto G5 Plus is available in lunar grey and fine gold colour. 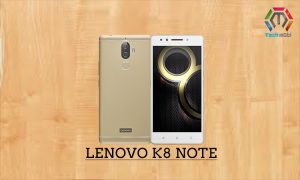 The 5.5-inch display screen with gorilla glass Lenovo k8 note. The phone runs on MediaTex MT6797D Helio x 23 processors. 4Gb RAM with by internal storage of 64GB which is expandable up to 128GB makes the phone more attractive. The phone has a dual rear camera of 13 Mega Pixel and 5 Mega Pixel with the front camera of 13 Mega Pixel. The company provides a battery of 4000 mAH. Launched in August 2107 the phone is priced Rs. 9020. 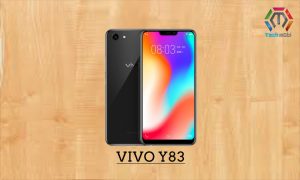 Recently launched Vivo Y83 comes along 6.22-inch display screen. The phone is powered by 2GHz octa-core processor with 4Gb RAM and 64 Gb internal storage. As far as the camera is concerned the phone has a rear camera of 13 Mega Pixel and front camera of 8 Mega Pixel. The price of the phone is Rs. 14,240. 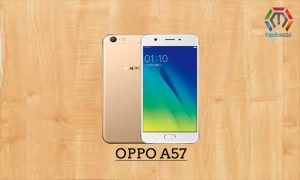 Smartphone launched in November 2016 Oppo A57 is a 5.2-inch screen phone. The phone comes with 1.4GHz octa-core processor with 3Gb RAM and expandable storage of 32Gb up to 256Gb. The phone has 13 Mega Pixel rear camera and 16 Mega Pixel front camera. The phone price is Rs. 10782. 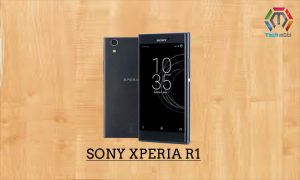 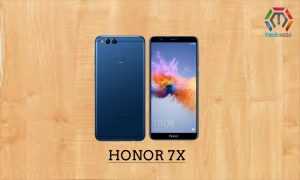 Available in black blue and gold colour Honor 7x is a 5.93-inch display screen phone. The phone has 1.7Ghz octa-core processor and 7.0 Android operating system with 4Gb RAM and internal storage of 32Gb expandable up to 256Gb. The phone starts from Rs. 12999.

What Is The Best Way To Discard Old External HDD?