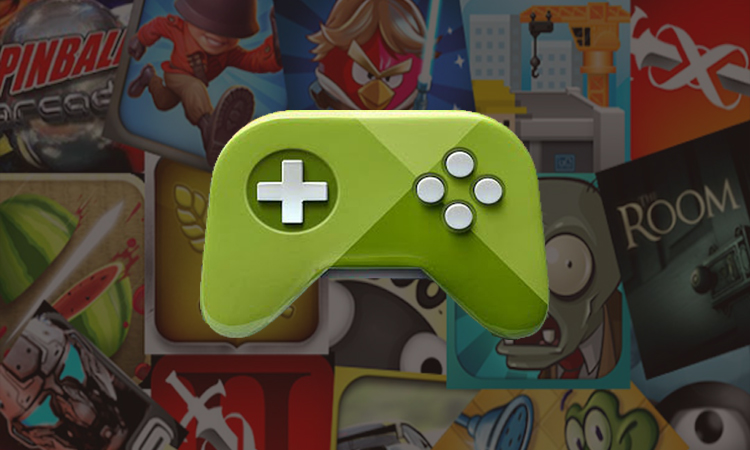 As the name suggests here in this article we would be listing some of the E-Gaming Tournaments conducted across the world.

Games played here are : Call of Duty esports league that began in Jan’2016. It is played on Call of Duty : Black Ops III for PS4 and acts a qualifier for the pre-existing, annual Call of Duty Championship.

It has two divisions of player : Professional and Amateur.

There are a whole of e-gaming tournaments that are being held worldwide and more information in this regard can be had from Google Search.