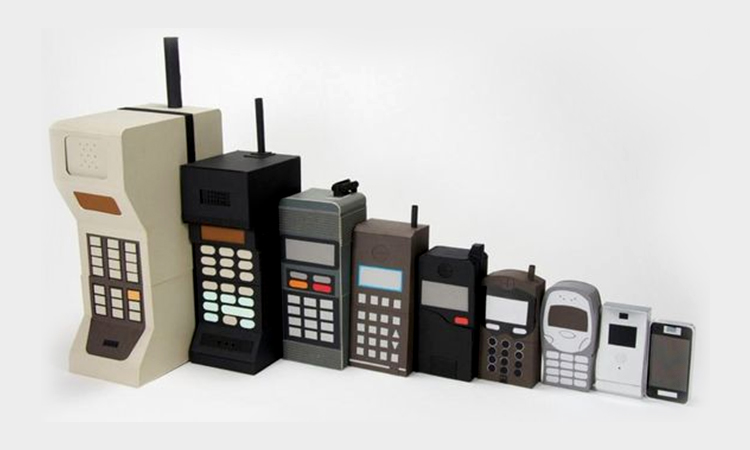 When it comes to mobile phone evolution, it should be pointed out that the process started a while
back with the launch of the first Nokia phone. Since then, the mobile phone has grown in both size and
functionality. Today, mobile phones are a plenty and most of these pones come packed with advanced
functionality, touch screen capability and so much more. The smart phone has certainly come a long
way and today, it represents the best of the mobile phone evolution, with user centrist features that can
help enrich the user experience. You can go for a basic mobile phone which has not changed much in
the last few years or you could go for premium end smart phones which pack in quite a bit of processing
power.

It was indeed a pleasant experience when the mobile phone evolution introduced touch screen
capability for the first time. It is hard to imagine phones without the same but it should also be pointed
out that the touch screen functionality was more of a recent innovation compared to the other features.
Thanks to the various user centrist features and apps, it is now possible to book a room at a hotel, to
book your tickets for a show, to order food and to even book flight tickets. In fact, these days, you
should be able to use your phone as a wallet and that is certainly a transformation indeed, from the very
first flip phone which was launched way back in the late 80’s in a variant that has some resemblance to
the low cost mobile phones that we use today .

It should also be pointed out that as the phones started to pack in more electronics and more user
centrist features, they also became more durable and lightweight. In fact, as hard as it may be to believe,
the very first mobile handset which was launched in 1973, weighed in kg and cost nearly two thousand
pounds when it was launched commercially. Since then, the prices have more or less flat lined and hit a
level that’s more appealing and one that’s pegged to the functionality that the phone comes loaded
with.