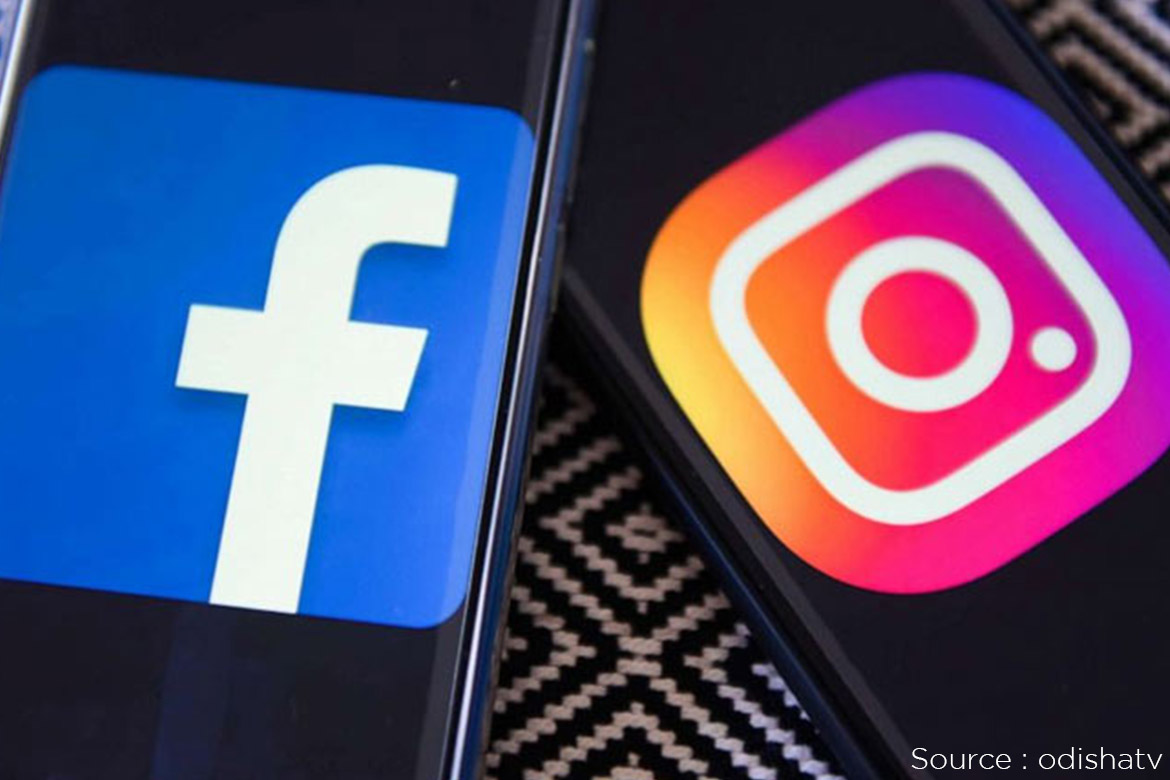 Recently Saregama has announced that it has entered into a global agreement with Facebook, under which its music can be used on Facebook and Instagram for videos and other experiences. The company said in a statement that the partnership would allow users to use its music on Facebook and Instagram for videos, stories, stickers, and other creative content. The statement said that users can also add songs to their Facebook profile.

Saregama India Managing Director Vikram Mehra said, “Now millions of Facebook users will be able to add music to our huge collection of stories and videos that they make. Saregama has over one lakh songs of various genres including film songs, devotional music, Ghazals and Indipop in more than 25 languages.

Facebook has rolled out its group video chat messenger room globally to compete with Zoom and other video conferencing apps such as Google Meet and Microsoft Teams. It has a free video call facility with 50 people without any time limit. Rooms can be created from Messenger or Facebook itself and are allowed to share the link to invite anyone, even if that person does not have a Facebook account.