No PC. No wires. No limits.

Facebook CEO Mark Zukerberg announced a new virtual reality system with six degrees of freedom, the Oculus Quest, that will launch in Spring 2019 with a price USD 399.

“This is the wireless virtual reality experience we have been waiting for,” Facebook chief executive Mark Zuckerberg.

At fifth annual Oculus Connect More than 3,000 people gathered in San Jose, California. Oculus vice president Hugo Barra said in a statement, “Quest combined the capabilities of Rift and the portability of Go, with a strong focus on games”.

The Next Level of Gaming : Oculus Quest 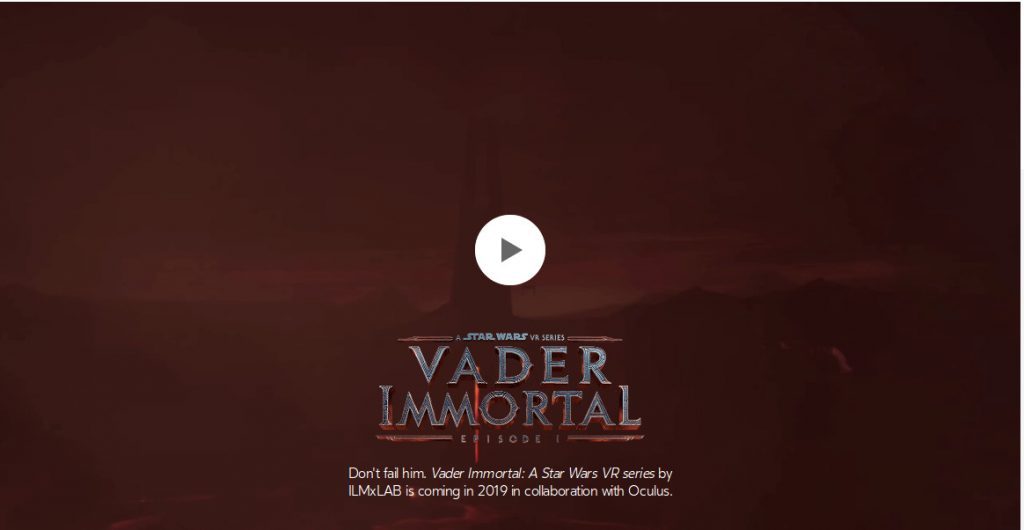 Oculus Quest is the world’s first all-in-one gaming system built for virtual reality that doesn’t require a PC. You can now play almost anywhere with just a VR headset and controllers. Oculus Quest works with your environment, so you can play standing or sitting in spaces big or small. Set up in seconds, whether you’re at home or somewhere new.

Problems In Your Air Conditioner- Fix It Like A Pro

The Best Laptop You Can Buy In 2021:Review