In a report, Facebook said that it has removed 18.5 million cases of sexual exploitation and child nudity in the period of April-September. 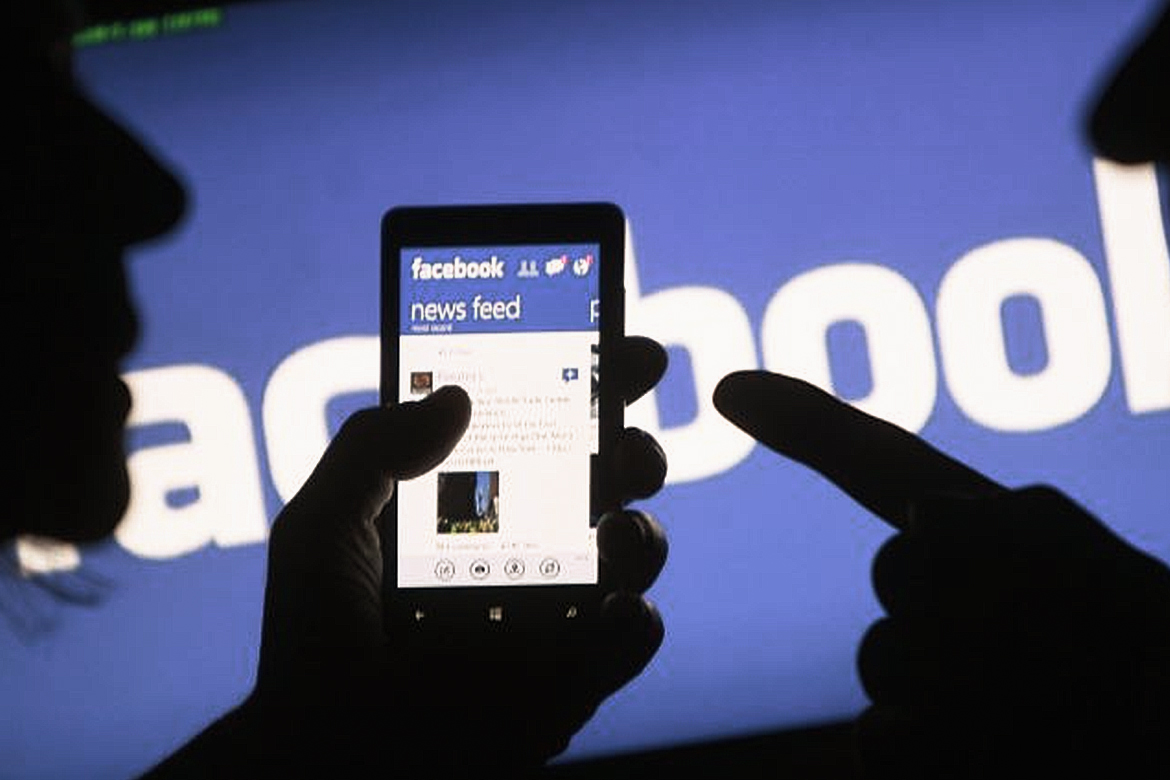 Recently Facebook said that billions of fake accounts it has removed from its service from April-September, somewhat to 3.2 billion in the past six months.

Almost all the fake accounts got caught up before they had a chance to become active users of the social network, so now they are not in the counting of user figures, the company reports now and then. Facebook approximates that about 5% percent of its 2.45 billion of its users are fake.

On Wednesday, the company also said in a report that it has removed 18.5 million cases of child nudity and sexual exploitation from its service in the period of April-September, increased from 13 million in the previous 6 months. The company says that the increase in the number is just because of the improvements in the detection.

They also added that they have also removed 11.4 million cases of hate speech during this period, increased from 7.5 million from the past 6 months. The company said that it is just dawn to remove hate speech passionately, the way they did with some aggressive content, child exploitation, and other content.

Facebook increased its data on removing the content of terrorist propaganda. Earlier its reports only included data on al-Qaida, ISIS, and their subsidiaries. The latest report of Facebook detects that the number of such materials posted by non-ISIS or al-Qaida extremist groups is lower than these two groups.

According to the report, Facebook is on fourth on the list and Instagram is 1st on the list of areas like child nudity, terrorist propaganda, drug sales, and an illicit firearm. The company said it has removed 1.3 million cases of child nudity and child sexual exploitation from Instagram during the reported period, a maximum of them before people saw them.

Aditi writes articles in different areas like banking, tech, games, and different other topics on women. Her articles focus on facts and balanced information.

Chinese Smartphone Brands Are Losing Their Share In The Indian market

Which Are The Best External Hard Drives Of 2020?

The Best Electronic Appliances Available on Amazon for Home