and both AMD and Intel continue to provide significantly higher CPU cores.

A vast majority of games continue to target four core or four thread PCs, but futuristics games are more likely to start moving towards, asking for 6-cores and 8-cores when it comes to CPU.

Thankfully, a good gaming PC can usually handle a lot of other tasks, particularly with six core CPUs that has become the new standard for mainstream PCs. 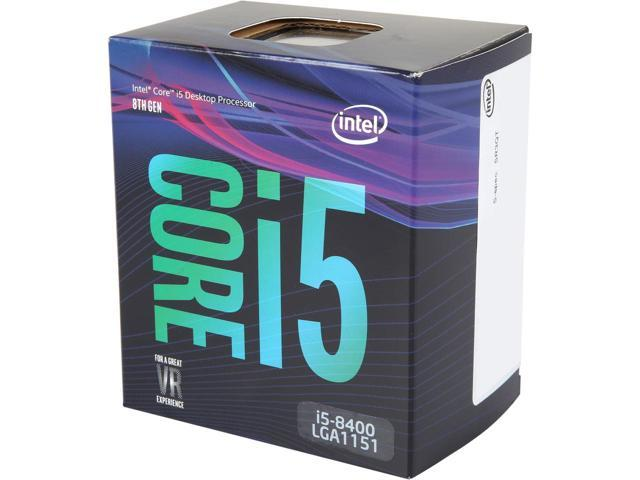 The Top 5 Best Bluetooth Headphones of 2020