Not Just A TWS: Google Pixel Buds A Series Launched In India; Comes With Real-Time Translation 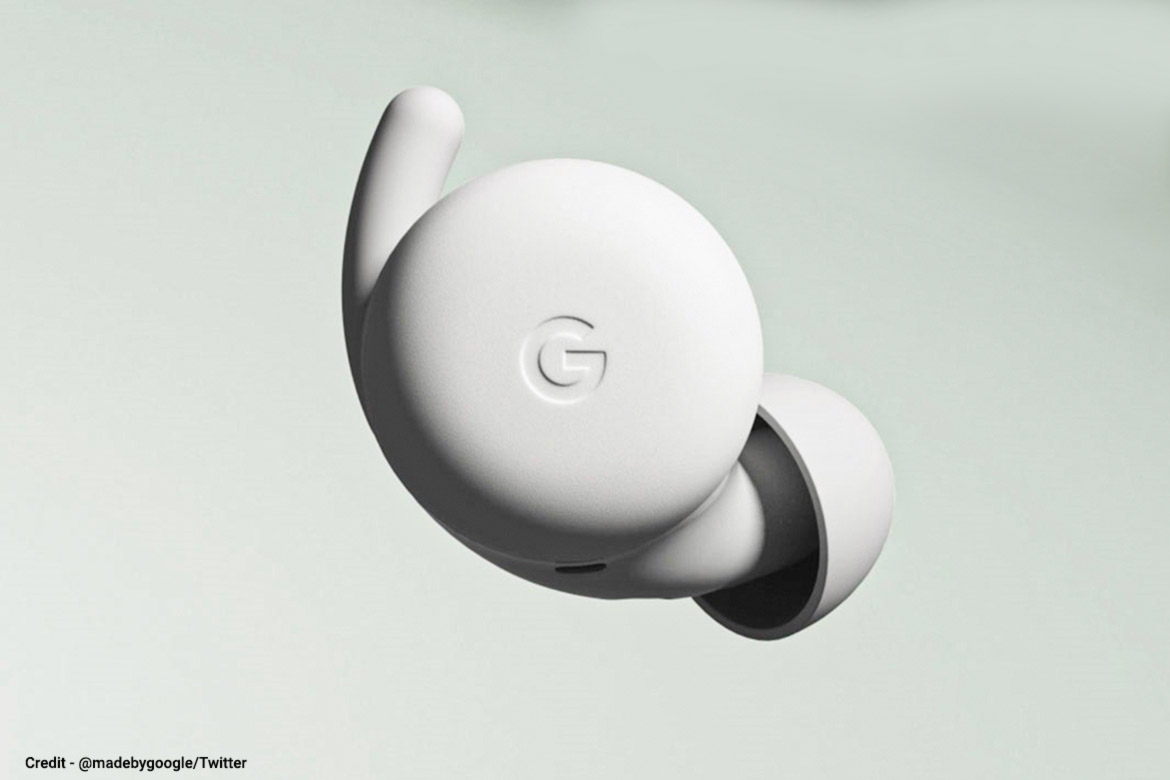 Much awaited Google Pixel TWS earbuds are officially now available in India. Search engine giant Google has launched its first truly wireless earbuds under the name of Pixel Buds A-Series in India. These earbuds were launched by the company in the US in June for $99 and Google has now launched them in India.

Most striking features of these TWS

Also read: Must-Try Tricks: These Features Of Google Assistant Will Make Your Life Much Easier

Price and availability in India

Fire-Boltt Thunder is an assemblage of very handy...