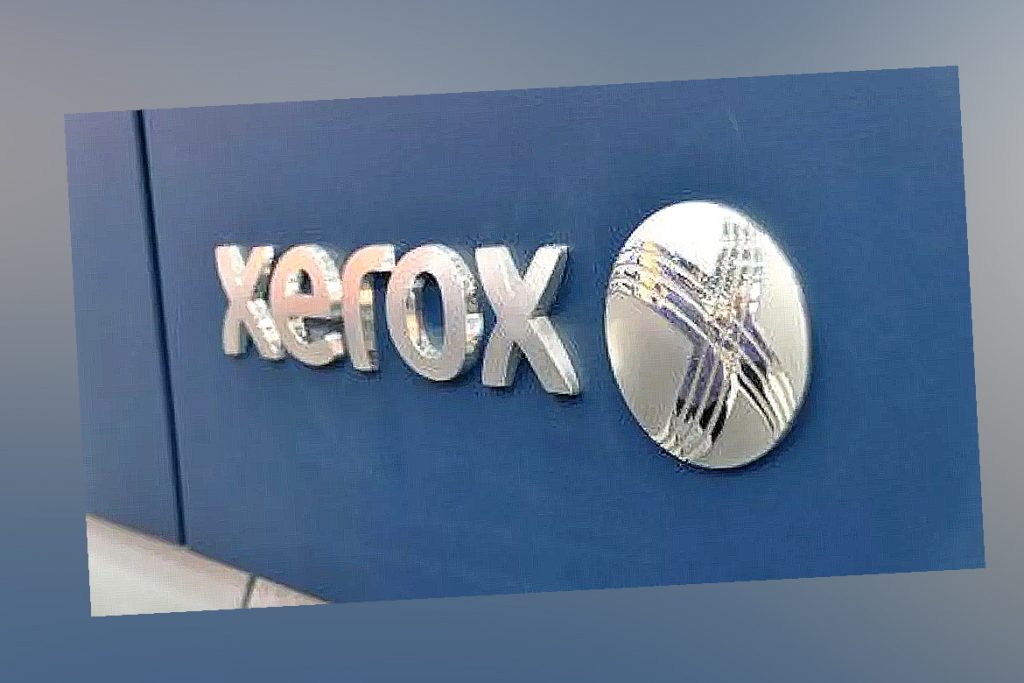 HP’s board of directors rejected the $33 billion bid to be acquired by Xerox, and said it turned down the value of the computer, and the printer maker, though it did not completely close an effort by Xerox to amalgamate the two ancient tech giants.

However, the HP board said that it would still like to discuss any chance of reaching the deal with its rivalry venture, a noble U.S company well-known for its photocopy machines.

HP said in statement, “We recognize the potential benefits of consolidation, and we are open to exploring whether there is a value to be created for HP shareholders through a potential combination with Xerox,.” Further it added, But the company’s board members have “fundamental questions that need to be addressed.” The company said, for example that the revenue of the Xerox dropped down $9.2 billion from $10 Billion since June 2018.

The investment bank Citigroup Inc. is agreed to finance Xerox to acquire HP.

The market value of the HP is Three times more than Xerox with a $27 billion. Hewlett-Packard was one of the first and the best Silicon Valley tech company. Later, in 2015. It moved its enterprise products and services to stick with computers and printer businesses. And changed its name as HP Inc.

In 1906, Xerox founded as Haloid, and it was the innovator of the photocopy machines, so much so that in the U.S, the company’s name became a verb definition to make a photocopy.

“With substantive engagement from Xerox management and access to diligence information on Xerox, we believe that we can quickly evaluate the merits of a potential transaction,” HP said.

Also Read:Motorola Razr 2019 is Back With Foldable Display: All The Key Features

Mobile Review Mi A1 from Xiaomi

A Gaming Laptop in India: Specifications and Features