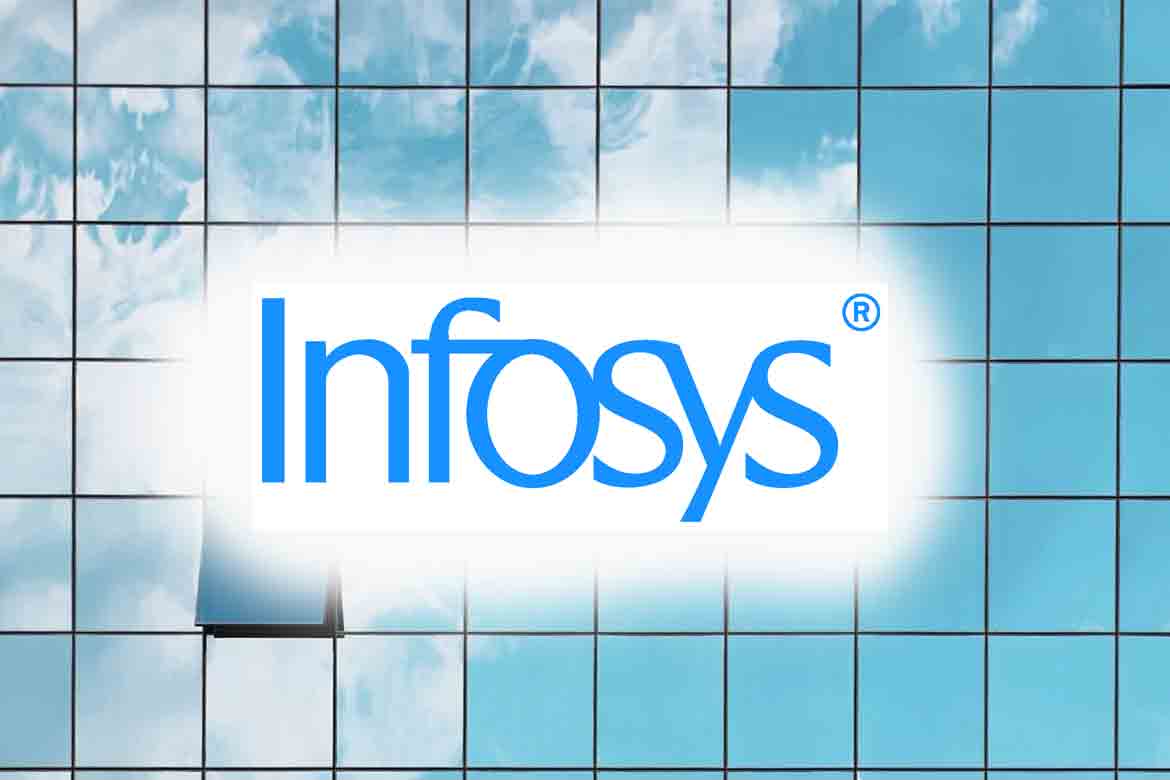 Infosys Limited is an Indian multinational information technology (IT) services and consulting company. TCS with its headquarters situated in Bengaluru, also goes by the moniker of tech capital of India. It’s a leading global IT service, consulting and business solutions company. In the field of IT services, Infosys has a prominent position world wide.

Additionally, Infosys has a wide spectrum of services to offer to its clients which include: –

Infosys has its presence in sectors including banking financial services and insurance, manufacturing, retail and distribution. In terms of business, Infosys ranks second in terms of Indian IT company and following TCS very closely.

THE HISTORY OF INFOSYS

Infosys came into being by the efforts of seven engineers namely, N.R. Narayana Murthy, Nandan Nilekani, S.Gopalakrishnan , S. D. Shibulal , K. Dinesh , N. S. Raghavan and Ashok Arora. Infosys started out as a private consultancy service company in the city of Pune, Maharastra. That time, it went by the name of Infosys Consultants Private Limited on 2 July 1981. After two years of functioning, Infosys shifted its headquarters to the silicon valley of India, the then Bangalore in 1983. The company had an initial funding of a meagre capital of just US $ 250 in 1981.

Between 1981 and 2011 company underwent a few changes in its name. The name of the company changed to Infosys Technologies Private Limited in April 1992. Furthermore, it eventually became Infosys Technologies Limited when it became a public limited company in June 1992.

Once again, the company underwent renaming to Infosys Limited in June 2011.

THE EARLY STRUGGLES AND FLIGHT IN THE BUSINESS

However, things did not go well for the company and the IPO went under-subscribed. However, due to the external help from US investment bank Morgan Stanley, Infosys remained in the market. Morgan Stanley picked up a 13% equity stake at the offer price. In 1999 denoting a success, Infosys was able to get its shares listed on the Nasdaq stock exchange as American depositary receipts. This was a great success for any Indian company.

GLOBAL PRESENCE AND SUBSIDIARIES OF INFOSYS

In three decades of its functioning Infosys has stretched its legs in every corner of the world. Today Infosys has its presence in more than 50 nations of the world with its 80 sales and marketing offices and 125 development centres. Infosys has a number of subsidiaries companies all over the world which has taken the business of Infosys global.

Some of the major companies acquired by Infosys between 2002 to 2020 are Portland Group , Skytree, GuideVision, Kaleidoscope, Noah-Consulting , Expert Information Services , Lodestone Holding AG , WongDoodyand many more.

PRODUCT AND SERVICES OFFERED BY INFOSYS

In the field of IT services, Infosys has a prominent position world wide. Infosys has a wide spectrum of services to offer to its clients which include: –

Infosys has its presence in sectors including banking financial services and insurance, manufacturing, retail and distribution. In terms of business, Infosys ranks second in terms of Indian IT company and following TCS very closely.

The huge credit of the success of the company goes to its leadership. Furthermore, Infosys in its four decade long business has seen many able leaders.

EMPLOYEES AND TRAINING CENTRES OF INFOSYS

Infosys provides direct employment to more than 2.5 lakh employees worldwide. Moreover, an interesting figure is that out of total strength of employees, around 40 per cent are women. Infosys has its training institute situated in Mysuru. The Infosys Leadership Institute (ILI), based in Mysuru trains around 4000 persons every year for their different roles in the company. Additionally, Infosys also runs the world’s largest corporate university named Infosys global education centre which trains thousands of engineering graduates every year.

AWARDS AND RECOGNITIONS TO THE COMPANY

Infosys had contributed to the Indian and global economy through its various products and services and due to which it received various awards and recognitions worldwide.

In the field of tech and IT Infosys is positioned second in India and just next to TCS. Forbes Global 2000 ranking Infosys is the 602 nd largest public company in the world 9nterms of revenue generated. By the end of the year 2020, its market capitalisation was the US $ 71.92 billion and its profit increased despite the slowdown amidst covid calamity.

Know More About the Tech Industry

Tight On Budget, But Want Good Features? Have...