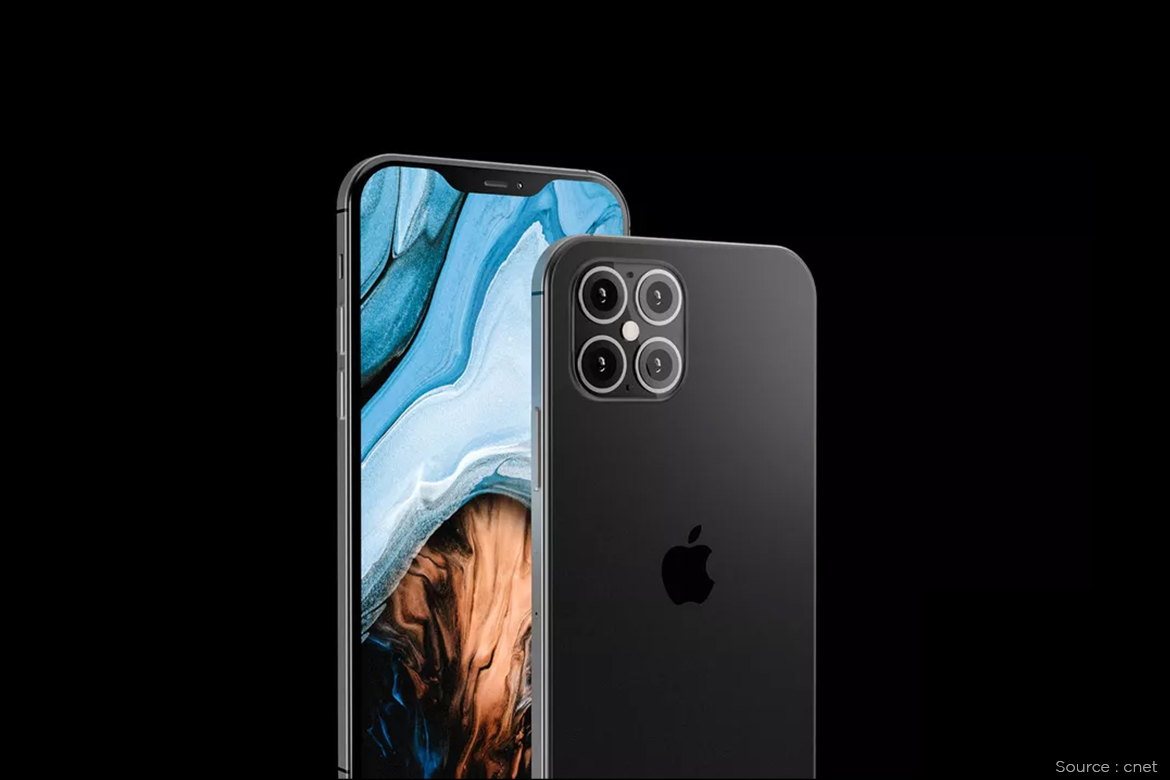 Information about Apple’s next premium flagship iPhone 12 Series has been coming out for some time. In these details, from the design of the phone to the camera feature, upgrades are coming out. Last month, the company launched its affordable iPhone SE 2020. It has been delayed because of the coronavirus epidemic. However, Apple had made it clear recently that its next iPhone 12 series will be launched on time.

Several leaks of the base model iPhone 12 of this series have been revealed. Now new leaks related to the Pro model of this series iPhone 12 Pro have been revealed. According to this leak, it can see many major upgrades compared to the iPhone 11 Pro launched last year. Information about the camera of iPhone 12 Pro Max was also revealed recently, according to which sensor-shift technology can be used in the phone’s camera.

Apart from the display of the iPhone 12 Pro, upgrades can also be seen in the FaceID feature of this series. A wider field of view can be given on the phone for FaceID.

Apart from the display of the iPhone 12 Pro, upgrades can also be seen in the FaceID feature of this series. Wider field of view can be given in the phone for FaceID, with the help of which the device can be unlocked with more angle. The iPhone 12 Pro can have a 6.1-inch OLED display panel. The base variant of this series can be given a display with a 60Hz refresh rate in the iPhone 12. This series can be launched with 4G as well as 5G network support.

BEST SMARTPHONE YOU CAN BUY RIGHT NOW in...

Listing Below Some Reasons Of Iphone Addiction