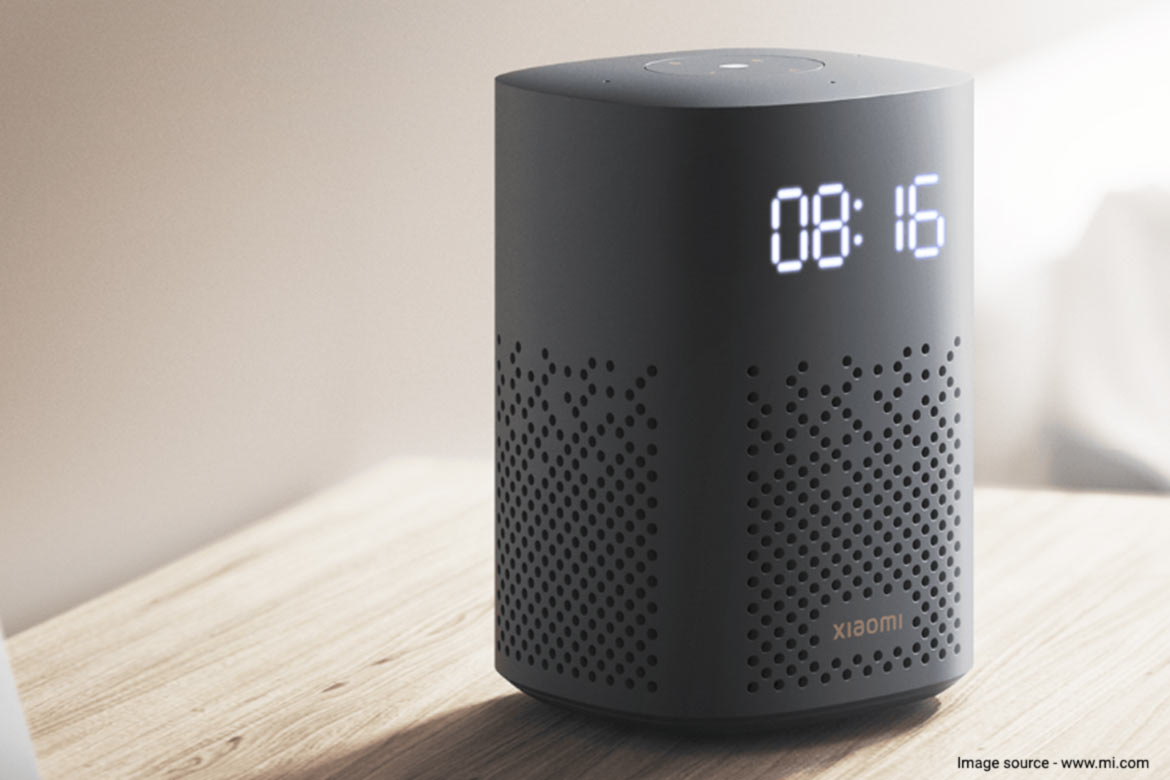 In India, Xiaomi has introduced its second smart speaker. With the launch of the smart speaker, Xiaomi has expanded its line of smart home devices. The Xiaomi smart speaker has a number of updated and new capabilities, such as IR Control, a Smart Home Control Center, Balanced Sound Field, LED Clock Display, and many others. The speaker includes an inbuilt smart speech assistant and Bluetooth 5.0. It has a mono 1.5-inch speaker with strong performance. The Xiaomi Smart Speaker can be used to control almost all smart home gadgets. Now, users will be able to utilise voice commands to operate every smart gadget in the home. Let us know what other specifications you are going to get in Xiaomi Smart Speaker (IR Control).

How Do You Connect To Multiple JBL Speakers?

The Best 9 Portable Wireless Speakers For All...