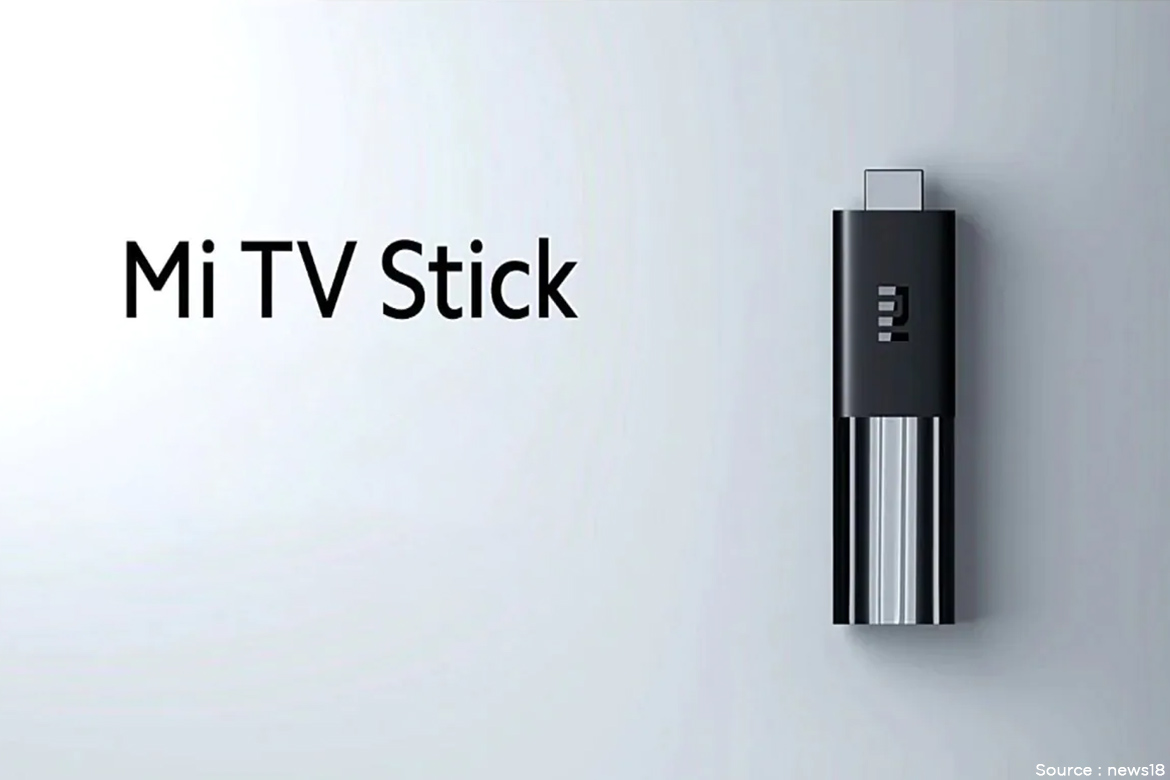 Xiaomi has launched its Mi TV Stick in India. Xiaomi Mi TV Stick will compete with Amazon Fire TV Stick in the market. With this help, users will be able to stream Amazon Prime Video, Disney + Hotstar, Netflix, and other content services on their common TV. It can connect to the TV via HDMI port and will make the common TV a smart TV. In this, you will get access to Google Play Store, from where you will be able to use the developed app for television.

It is worth noting that this is Xiaomi’s second streaming device in the Indian market. Earlier Mi Box 4K was launched. Xiaomi has its own Smart TV custom interface patch wall, while it is not a part of Mi TV Stick and Mi Box 4K.

Mi TV Stick will be sold in India for Rs 2,799. Its first cell will be held on August 7 at noon. The device will be available in Mi.com, Flipkart, and Mi Home stores. This product can also be purchased from Mi Partner Stores. This stick comes in black color.

The new Mi TV stick looks very much like the Amazon Fire TV Stick in terms of design. It comes in black color variants and the same color option has been given in the remote control.

This portable streaming device from Xiaomi is equipped with a quad-core CPU, and supported by 1 GB RAM and 8 GB internal storage. It works on the Android TV operating system, with no Mi TV patch wall. Apart from this, Mi TV Stick supports Dolby Audio and DTS sound format.

You will get full-HD (1,080×1,920 pixels) resolution in this. The portable streaming stick comes with pre-installed Netflix and Amazon Prime apps, which can be accessed directly by pressing the dedicated button on the Mi TV Stick remote.

Along with this, a button for Google Assistant has also been provided on the remote control for voice commands. The new Mi TV Stick comes with a built-in Chromecast. With the help of which users can connect their Android smartphone directly to the TV screen and can enjoy photos, videos, and movies, etc. on the TV screen.