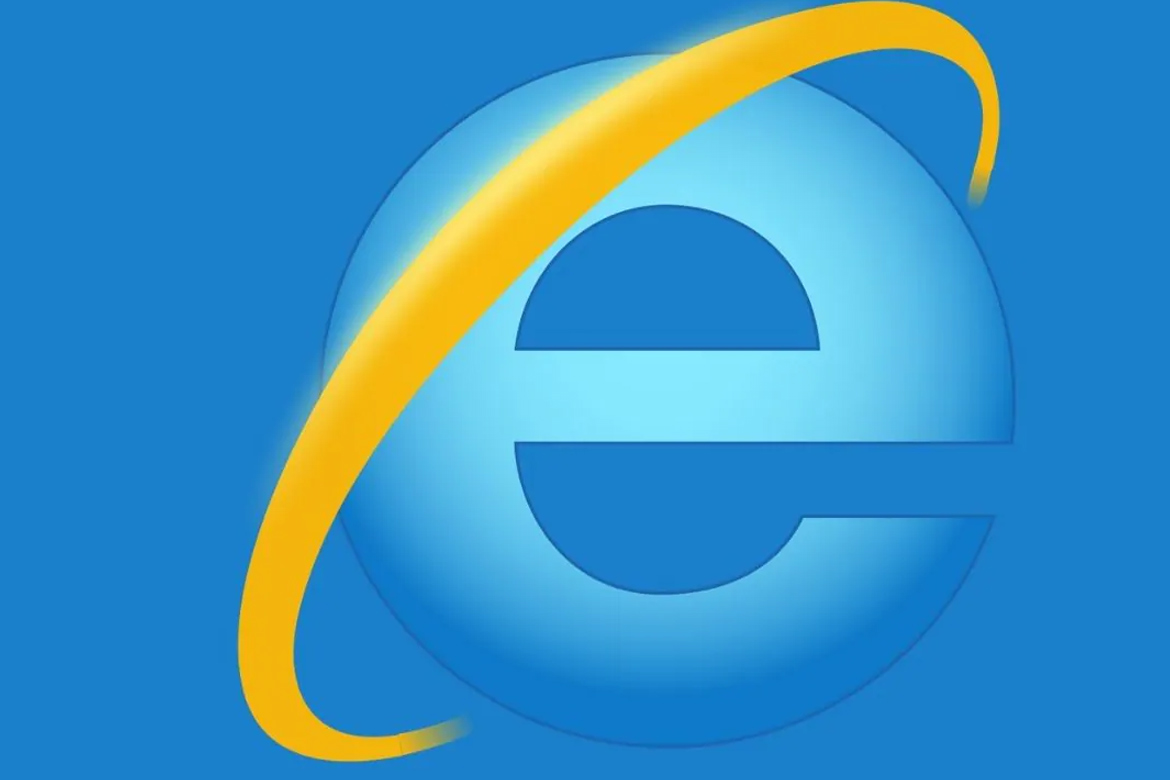 Internet Explorer won’t be supported by Microsoft 365 apps and service from next year August 17, the company as announced this decision as it pushes people to install revamped Chromium-based Edge browser.

Microsoft Teams web app will not support IE 11 from November 30 this year and from next year, August 17, Microsoft 365 apps and services won’t support IE 11.

After this decision, Customers will face degraded experience or they will no longer be able to connect to Microsoft 365 apps and services on IE 11.

On Monday, Microsoft said in a blog post, “Customers have been using IE 11 since 2013 when the online environment was much less sophisticated than the landscape today.”

“Since then open web standards and newer browsers like the new Microsoft Edge have enabled better, more initiative online experiences.”

The company will not allow Internet Explorer to open any Microsoft 365 apps and any services and in this regard, company said, “while we know that this step will be difficult for some customers, we are sure that they will get most out of Microsoft 365 when they will browser through Microsoft Edge. The company also announced that on March 9, 2021, it will end support for the Microsoft Edge Legacy desktop. After this date, it will not receive any new security updates.