Copyright 2021 - All Right Reserved
Home Microsoft Microsoft Rolls Out Windows 11 In India; Here’s How You Can Get It; Know Top Features
MicrosoftOperating SystemTech News

Microsoft Rolls Out Windows 11 In India; Here’s How You Can Get It; Know Top Features 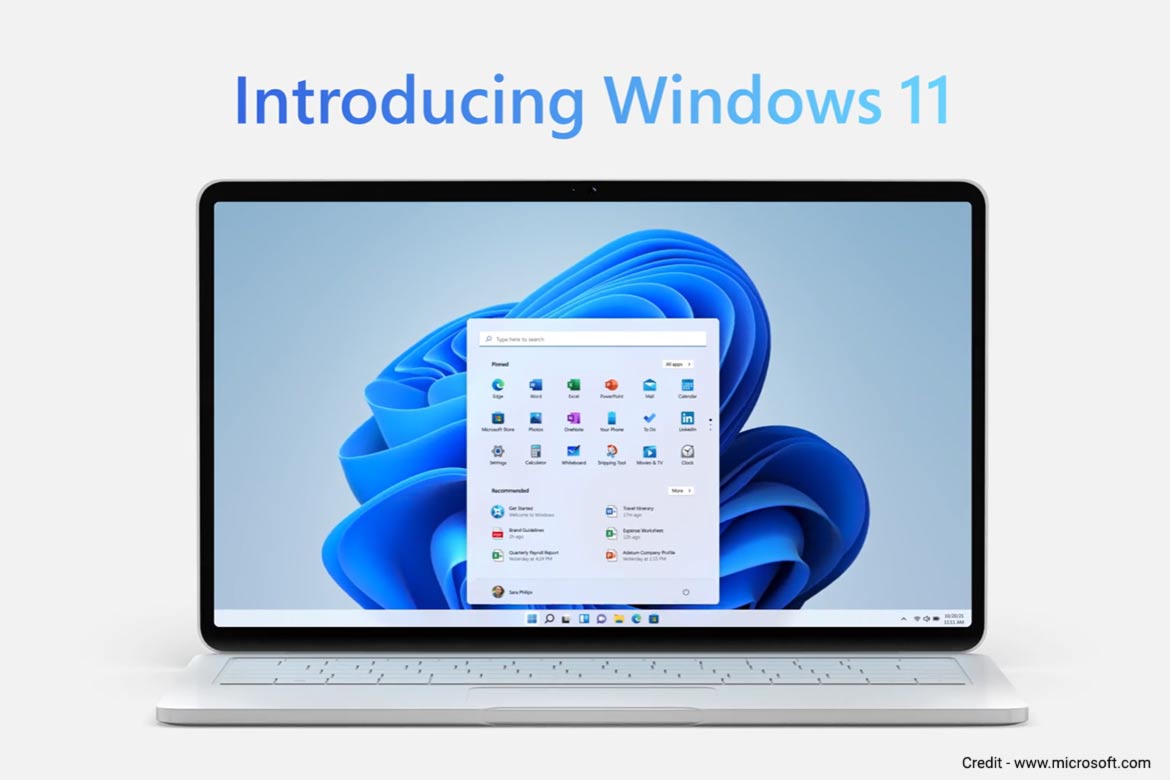 Good news! Microsoft has officially released Windows 11 in India. Laptop and desktop users can download it. There are many new exciting features in Windows 11.On this occasion, the company has also launched Office 2021.  Windows 11 can now be given pre-installed on new computers too.

It would be better if you back up your computer before upgrading. Sometimes system files go missing during upgrades. So to avoid this, keep a backup and then upgrade Windows 11 on your computer.

How to upgrade to Windows 11?

In this way, you will be able to download it easily.

Microsoft has pre-installed the Xbox app for users to browse, download and play over 100 PC games. Microsoft has enabled those with the ability to migrate their teams to the new Windows version via the cloud using Windows 365 or Azure Virtual Desktop.  Soon Android apps will also run on Windows 11.