Mobile Phones in the World 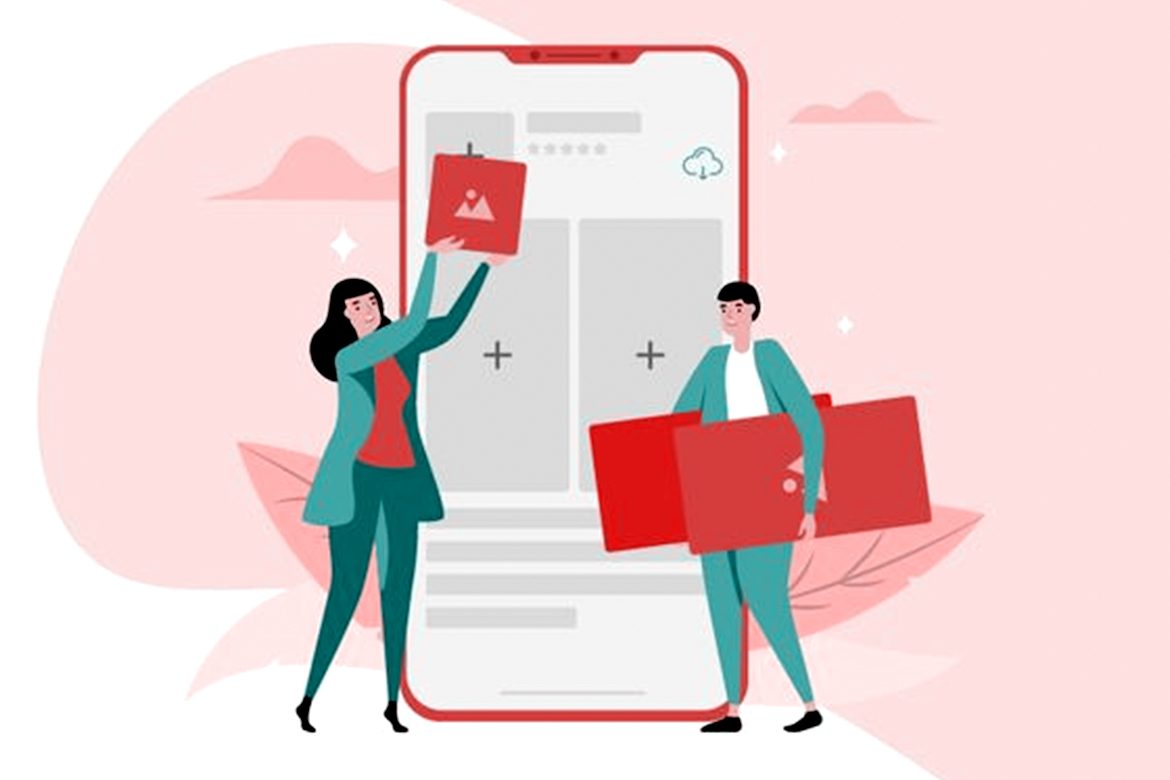 The ability to communicate is important in today&#39;s society for which mobile phones have
become a necessity for many people throughout the world. When mobile phones were first
introduced to the public, they were bulky, expensive. Earlier mobile phones could only be used
in certain locations were the signal was very high. As mobile phone technology advanced, they
are now inexpensive, easy to use, and comfortable and equipped with almost every latest
feature we desire. As mobile phones improved and became simple to use, now, it’s widely used
around the world and the importance of mobile phones increased vastly. Mobile phones
proved to be a big help in emergencies.
Having said that mobile phone are widely used, so increases the impact as well. Like every coin
have two sides, mobiles phones providing a lot of advantages also shows off few disadvantages.
Let’s look into both in deep.

For the reason communication has become really simple with mobiles phones, now a
days Mobiles are every one&#39;s first choice gadget, either an elderly person or a younger
one. One can talk to or contact to anybody he/her wish to anywhere any point of time.

GPS is the most important feature used by most of the people who travel a lot. This give
you the guidance to travel in an unknown location. GPS will be your travel guide and
help you to show the path to reach the destination.

Due to the internet support in the mobile phones, now a days once can learn anything
or everything from their own mobile phones.

Addiction is the major problem, which already many people are facing. Since mobiles
gives all the feature a person needs there is high change of person getting addicted ot
dependent on the mobile.

5/21/2019 AXP Internal 2
This is another major problem because a person gets everything done with his/his own
mobile minimizing the changes to interact with the people around.

Considering the level of usage of the mobiles today, the world is in great threat of the
radiation caused by the mobiles.