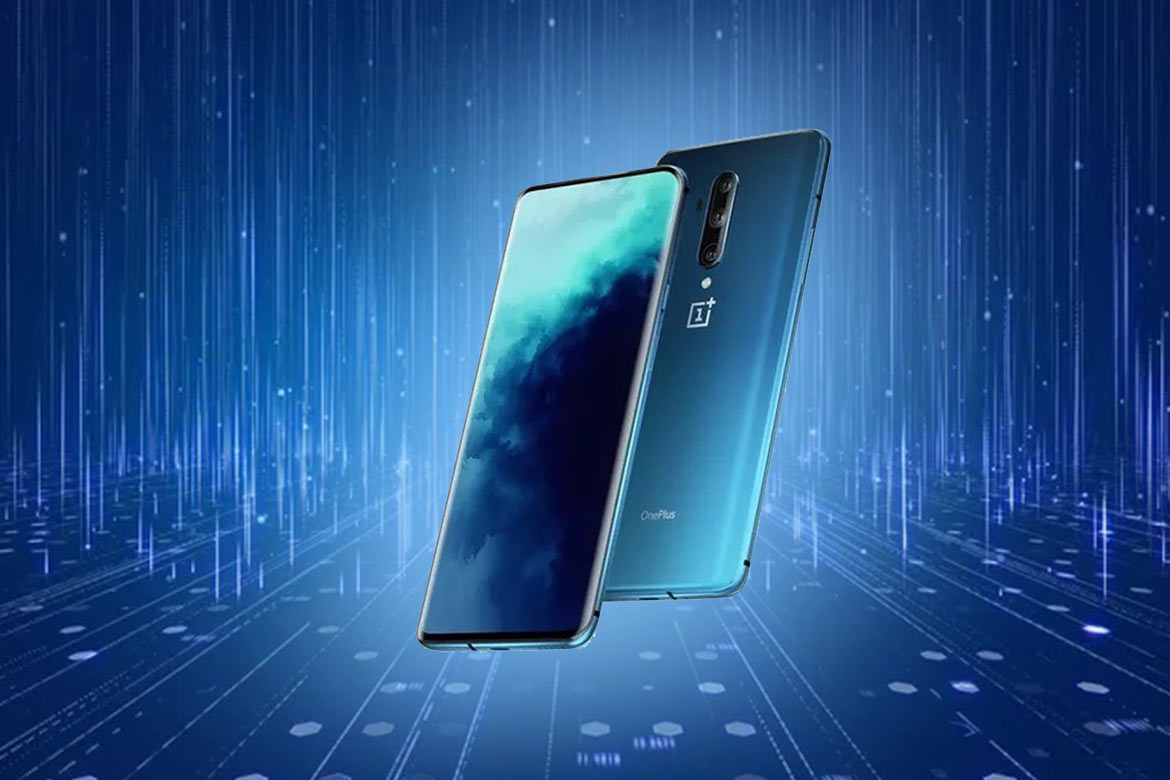 China’s smartphone primer oneplus started as a fully-owned subsidiary of Oppo in 2013. Oneplus is expanding its market in India at a furious speed with launching some amazing smartphones. Oneplus has launched one plus 7 early this year which brought huge success for the company and now within a short period oneplus has launched the upgraded version the oneplus 7 T pro. If you are following the other previous phones of the oneplus than it is inevitable for you to stay away from the oneplus 7 T pro because the phones of this giant let you experience a whole new world era of smart phones. Oneplus is now famous in India for launching some mid-range premium phones with some awesome features and seriously high quality. Oneplus has provided many upgrades in design, cameras, and display of 7 T pro, making it nearly as good as its more premium sibling. This article brings you complete details about oneplus 7 T pro.

You May Also Read: Providing You Four Most Unique Smart TV Functions

Oneplus 7 T pro is powered by an Octa-core (2.96 GHz, Single core, Kryo 485 + 2.42 GHz, Tri core, Kryo 485 + 1.8 GHz, Quad core, Kryo 485) processor. It runs on the Qualcomm Snapdragon 855 Plus Chipset. This processor and chipset are becoming a usual one in the oneplus phones. The processor is very powerful to enable to support the functioning of the phone without any problems. Qualcomm ensures around a 15 per cent improvement in graphics-related performance, and the chip’s ‘Prime’ core runs at a higher clock speed which ensures better functioning than the previous versions.

Oneplus 7 T pro is powered by an OxygenOS 10 which is based on Android 10 which enables a whole new lot of apps and Softwares to being used in the phone. This is also the latest version of the software available in the market.

You May Also Read: Wanna Know About Features Of Smart TV Firestick? Then, Read This Article 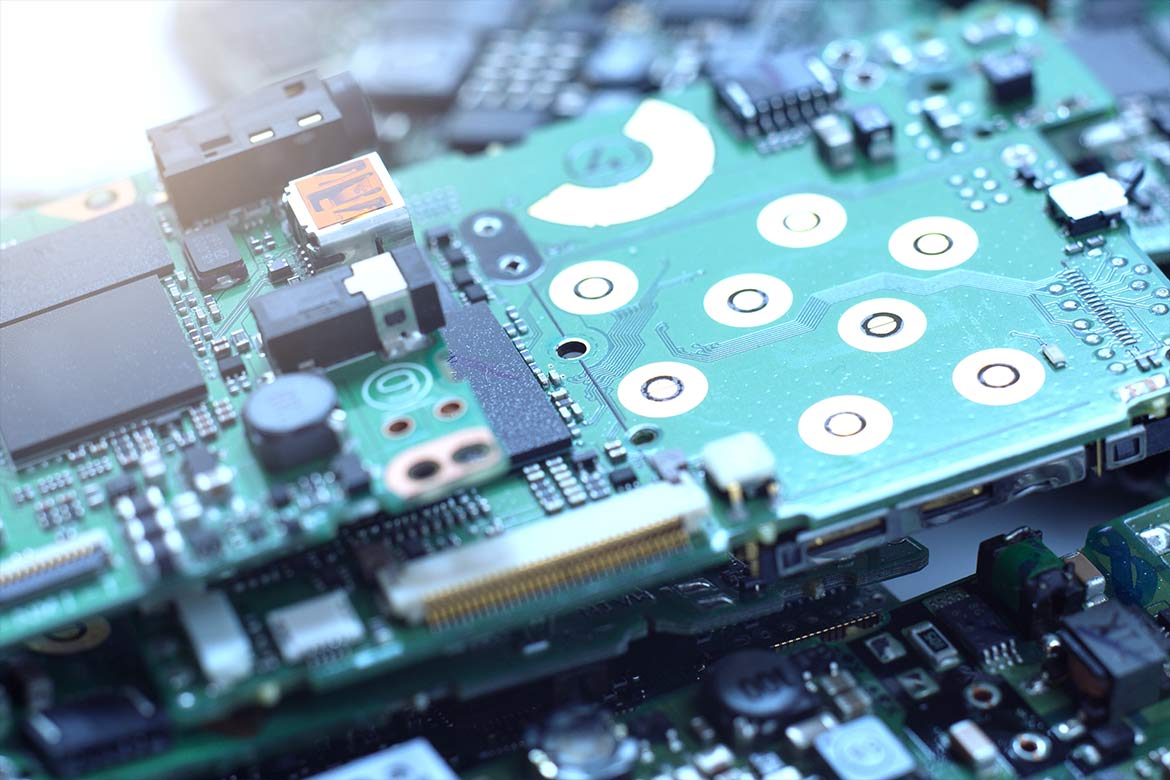 The company has launched the new 7 T pro in a new ‘Haze Blue’ colour which gives a very attractive and smart texture to the phone. The design of the phone is a head-turner.

The screen of 6.67-inch QHD+ Fluid AMOLED panel with a1440 x 3120 pixels high resolution and with a 90Hz refresh rate and support for multiple colour profiles, including DCI-P3 is provided in the 7 T pro which is similar to the 7 pro model. This screen is big enough to deliver you complete joy while watching the movies or playing games on the phone. The screen also supports HDR 10+ encoded videos, for displaying a wider spectrum of colours and higher brightness which enhances your movie enjoying experience. The screen has pixels at a pixel density of 516 pixels per inch (PPI) and an aspect ratio of 19.5:9 Screen to body ratio calculated is 88.3 % which is quite less when compared to phone in the same category. The screen is protected by a corning gorilla glass which is tough to break. Oneplus 7 T pro has frosted matte texture glass rear design which adds to the looks of the phone plus it is very handy to hold the phone and there is no slipperiness on the back.

Other design features like a pop-up selfie camera; an in-display fingerprint sensor; stereo speakers; and all the same ports and buttons in the same place, a textured alert slider on the right, for quickly switching between ring, vibrate, and silent modes add more points in the design of the new one plus 7 T pro.

The USB Type-C port and SIM tray are on the bottom. The tray only accepts two Nano-SIM cards, and there’s no support for a microSD card which can disappoint some users who need extra space to store the data. Also, there is no headphone jack in the phone similar to the previous ones. 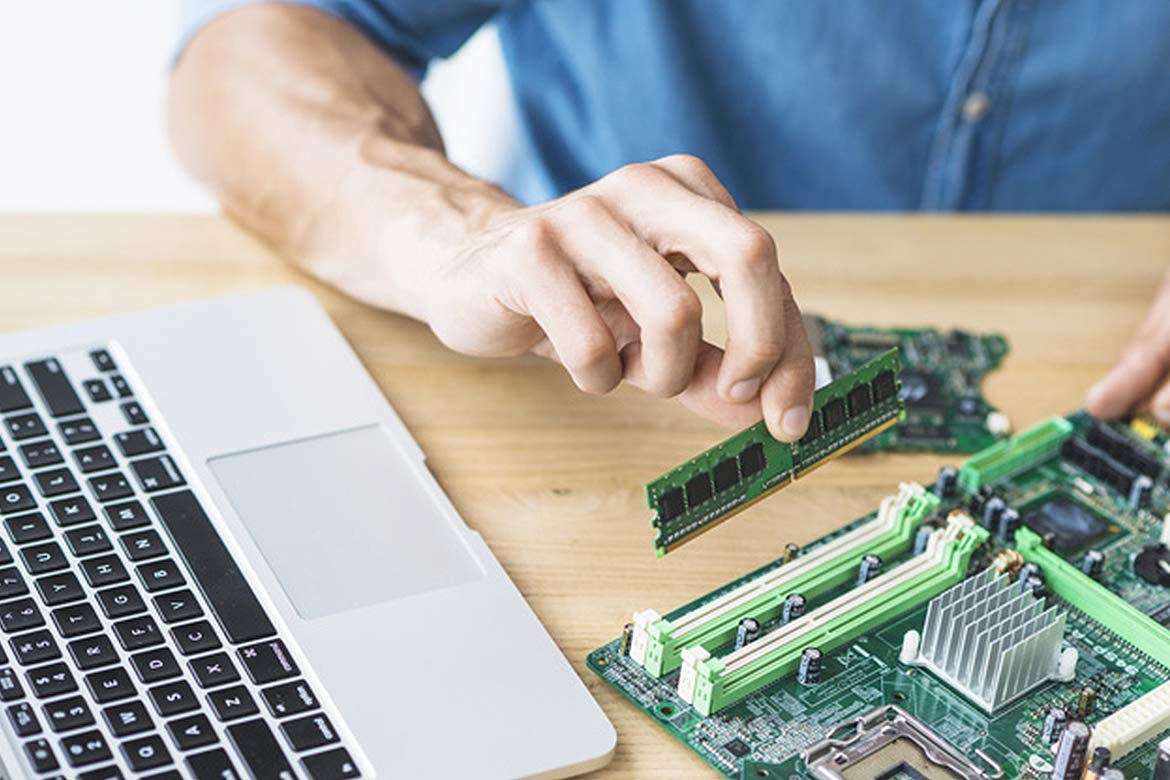 The design makes the phone a bit long to handle with one hand.

You May Also Read: Listing Below Some Reasons Of Iphone Addiction

Oneplus 7 T pro is only available with 8GB of RAM and 256GB of internal storage. The smartphone features LPDDR4X RAM and UFS 3.0 storage which supports a good number of applications and games to be used on the phone without any lagging.

However, the phone has no option of expanding internal storage as there is no dedicated slot for the micro SD card. This feature is quite disappointing for some users who need big storage space on the phone to store the data. So you may have to spend some extra money to buy external storage devices if you need extra space.

The camera is the main and biggest feature on the phone which determines it sells in the market. Oneplus has given a very decent and a premium quality camera in its previous phones.

The phone has a selfie shooter of 16 megapixels, fixed-focus pop-up camera. The selfie camera is supported by a screen flash which enables you to capture perfect selfies in low light.

The camera app in the phone has got a bunch of new features such as a super macro mode and the ability to use Nightscape with the wide-angle camera.

The phone supports video recording in 1920×1080 pixels @ 30 fps. Also, the phone has a Super Steady stabilisation mode, which records at 1080p using the wide-angle camera.

You May Also Read: Here Is Listed 4 Advantages Of Mobile Phone Games

The oneplus 7 T pro is powered by a 4085 mAh non-removable battery which is a bit more than the one provided in the predecessor. The battery s  provides a good amount of backup in a single charge and enables you to play games like PUBG and Asphalt for hours without concern for the battery. The phone also supports the fast charging mode. 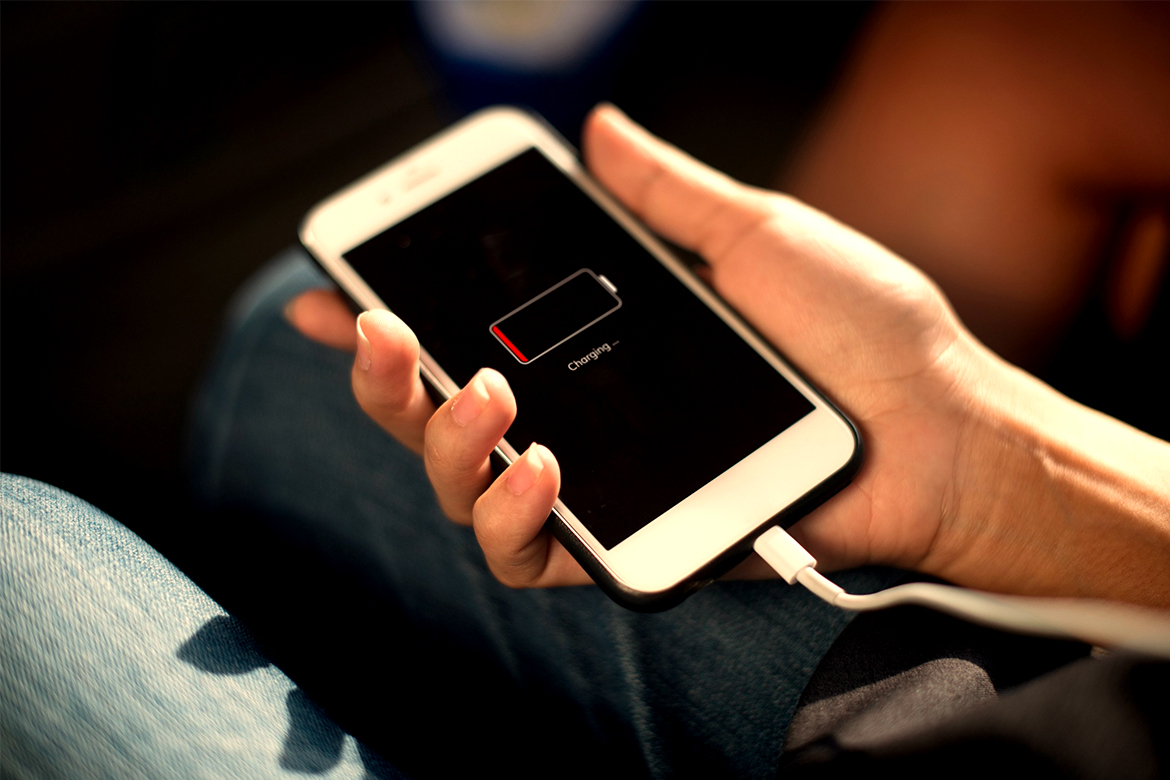 OTHER FEATURES AND SPECIFICATIONS

Oneplus 7 T Pro is a dual-SIM (GSM and GSM) smartphone that accepts Nano-SIM card in both slots.

Oneplus has launched 7 T pro in only one but very smart and attractive colour Haze Blue.

You May Also Know: Wanna Know About LG Smart TV 43 inch? Then, Read This Review