Copyright 2021 - All Right Reserved
Home Android Nitrophone 1 Launched: Have A Look On The Safest Android Phone On The Planet
AndroidMobile Phones

Nitrophone 1 Launched: Have A Look On The Safest Android Phone On The Planet 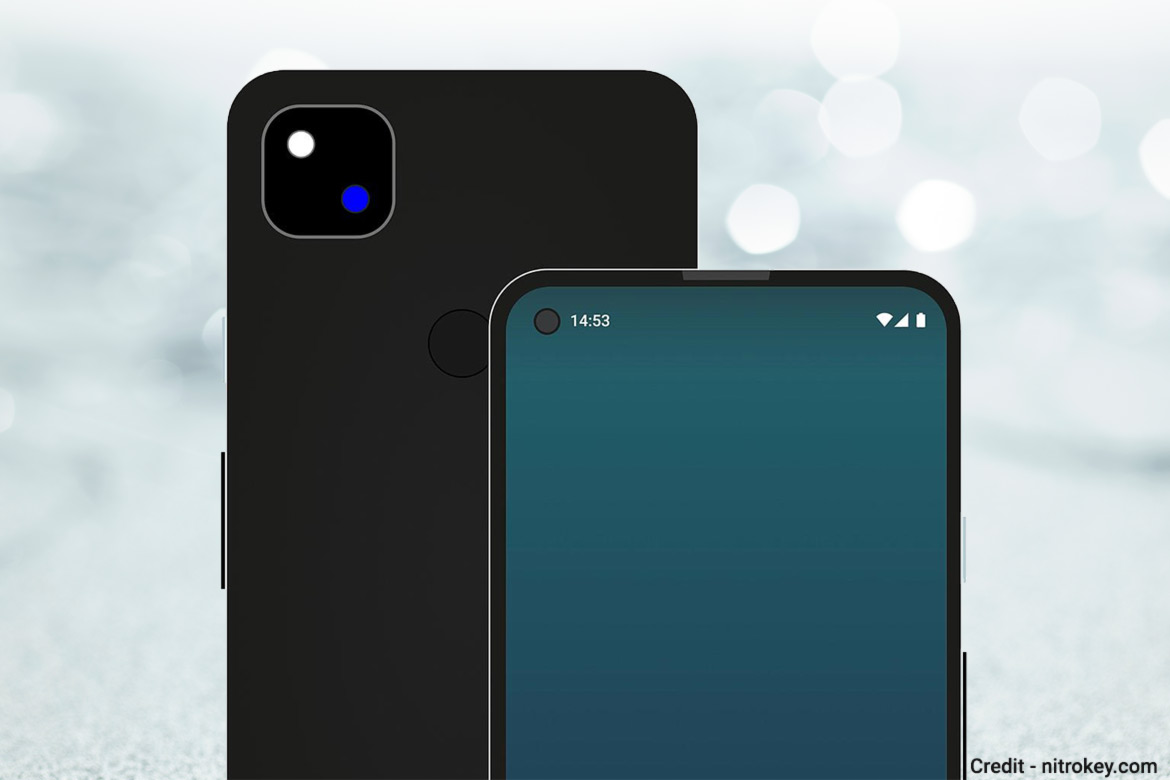 In today’s world data privacy has become an utmost priority for many consumers. The Android phones are known for their multi-features, but in providing so the OS lacks in better security to users. To solve this problem,German company Nitrokey has launched a new Android phone in the market with highest security measures.  The company claims that it is the world’s most secure Android smartphone. Company has introduced this smartphone in the name of NitroPhone 1.

The NitroPhone 1 smartphone is based on the Google Pixel 4a,in which the GrapheneOS operating system has been given. So let’s have a quick look on the world’s most secure Android phone.

The phone primarily focuses on the privacy in a decent budget, so don’t expect top notch specifications. NitroPhone 1 smartphone has a 5.81-inch Full HD + screen. The device is powered with Snapdragon 730G processor. The NitroPhone 1 smartphone comes with a single storage variant of 6GB RAM and 128GB internal storage. If we talk about camera, the rear camera of 12.2MP has been given in this phone. In a nutshell, in terms of specifications, this smartphone is similar to the Google Pixel 4a. However, instead of pure Android Os, it has GrapheneOS installed, which is a secure version of Android.

What makes this phone so secure?