Nokia T20 Tablet: Teased on Flipkart; Budget Tablet With 2k Display, Could Be A Best Pick For You 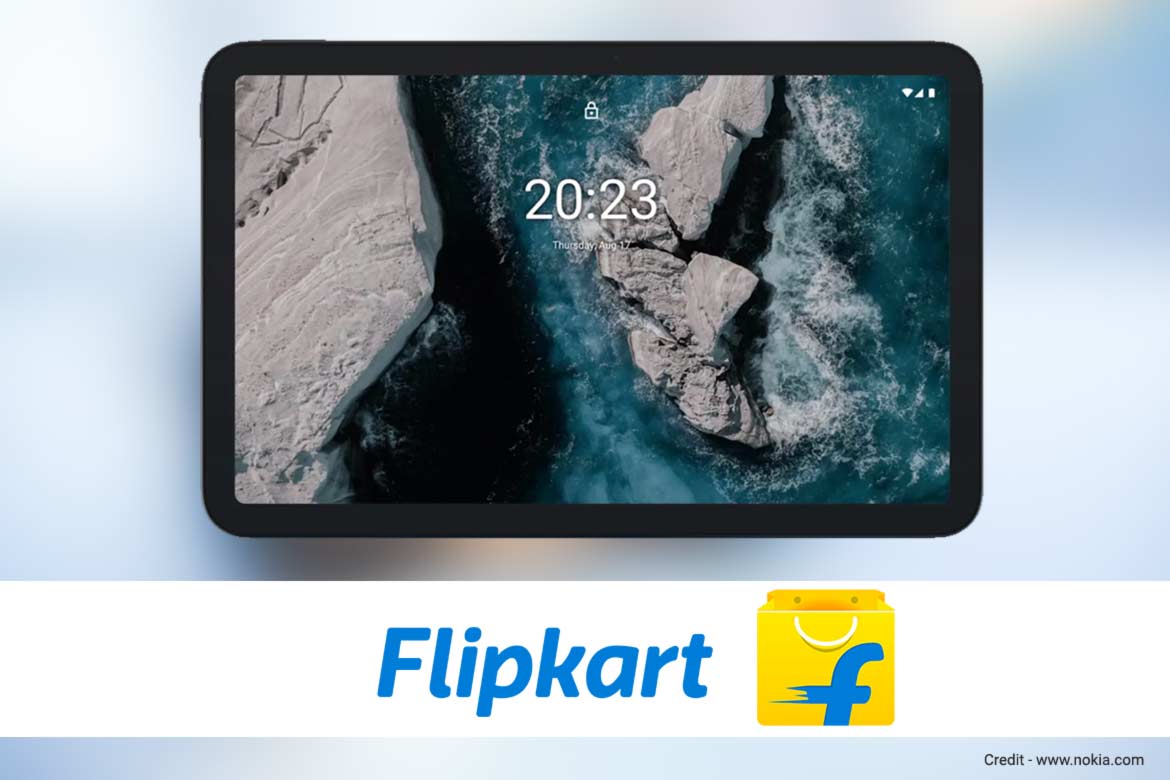 Comes with some deal-maker features

Talking about its features, it comes with a 2K display. It has stereo speakers. Along with this, all-day battery life and dedicated Google Kids Space will also be made available. According to the Flipkart listing, the Nokia T20 tablet will feature a 10.4-inch 2K display. Along with this, an 8200 mAh battery will be given in it, for which it is being claimed that it can last all day. HMD Global has confirmed that the Nokia T20 tablet will get two years of OS upgrades and three years of security updates. However, it has not been told on Flipkart on which day this tablet will be made available.

Also read: Moto Is Back To Give Competition With Its Low Budget Tab G20 And High-end Mobile Edge 20 Pro