OnePlus 8 and OnePlus 8 Pro will be Launch Today 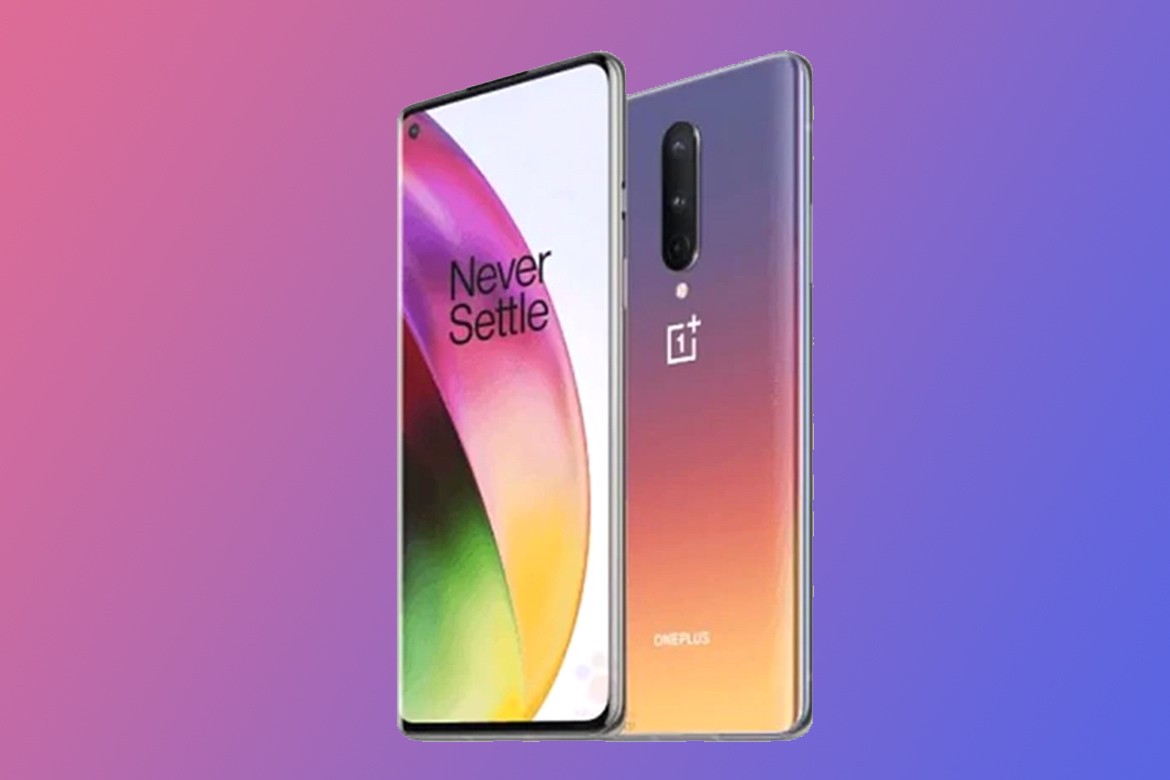 The wait for OnePlus 8, OnePlus 8 Pro, Bullets Wireless Z earbuds is going to end today. Today after a lot of leaks
finally official information will be available about their specification and price. The company has told about the Refresh Rate of its display. Not only this, but the box of OnePlus 8 Pro has also come out recently, which has given information about how this phone will be packaged. Such type of packing started with OnePlus 7T.

Another live image of OnePlus 8 Pro has appeared online. This picture shared by SlashLeaks shows the display of the Pro variant of the new series. This smartphone will be completely without any bezel and a punch hole will also be given on the top of its display. This picture is of Chinese variant, so information has been given in the Chinese language, in which it is said that this phone runs on Android 10 based Oxygen OS. Also, this phone can knock with 12 GB RAM and 256 GB internal memory.

Also Read:Motorola Will Announce Its Next Flagship Phone on April 22nd

On Wednesday, four photos were shared, two of which were taken from the upcoming OnePlus 8 Pro. The main sensor of the 48 megapixels Sony IMX689 can be given and its aperture will be F / 1.78 The secondary lens will also be 48 megapixels, which There will be an ultra-wide-angle sensor and it has the capability to capture a 120-degree field of view. The other two sensors are 8 and 5 megapixels. The phone will have a 16-megapixel Sony IMX471 sensor in the front camera.

Today, the company can also launch its brand new Bullets earbuds. A few days ago, the company shared a photo of it on its official Twitter handle. Looking at the shared picture, it is believed that a completely new blue color option will be seen in the earbuds.