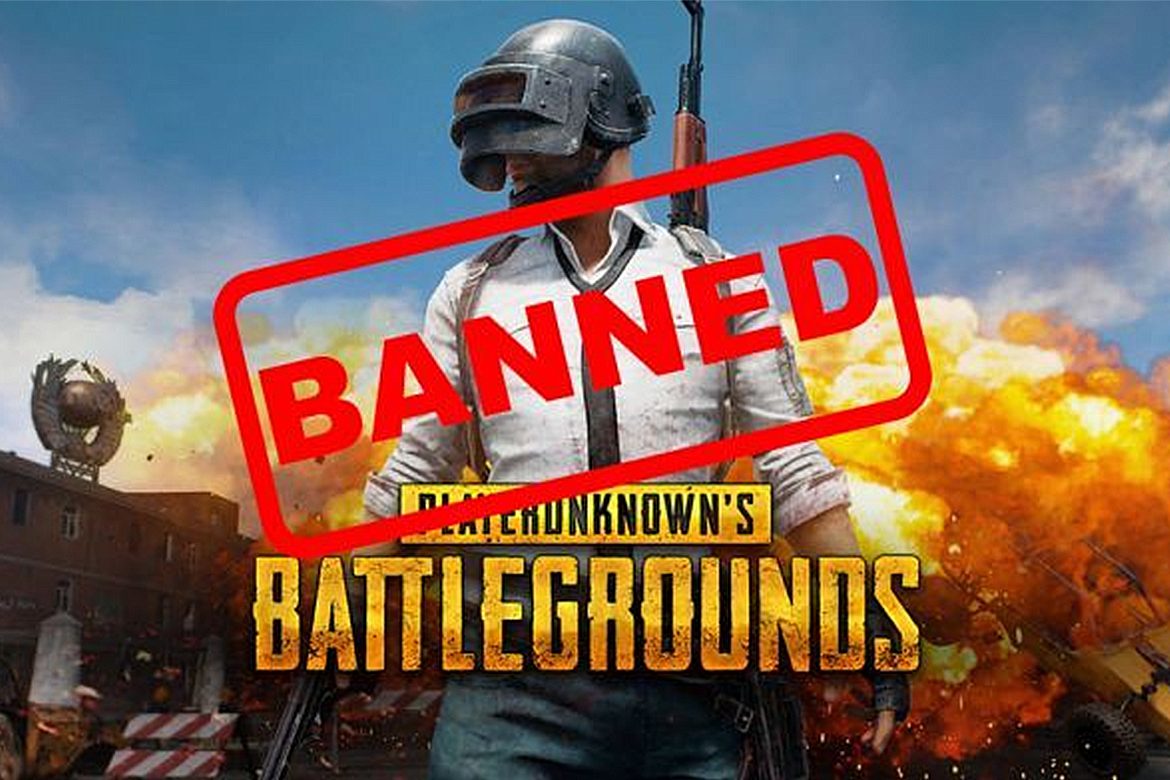 PUBG mobile game has earned a lot of success across the globe. However, several times different countries have banned this battleground game. while some confined the game at some places, and some banned this PUBG Mobile game nationwide to protect the people from engaging themselves in this violent game.

The main reason to impose the ban on this game so far is extreme participation and addiction which causes the young students are neglecting their studies and denying their duties towards their carrier. It is also said that by using such weapons, people have seen bad psychological changes in one’s mind and sometimes it becomes life-threatening.

Over the past few decades, several studies have been conducted and so many facts came out from these studies which are making impacts on a child’s life. The researchers have proved that the kids who spend their time playing video games develop an ability to strategize to counter the problems that lie ahead on their day-to-day life. But, anything that exceeds the limit turns into negative.

Thus, for this and many other reports said that PlayerUnknow’s Battleground Game is the reason behind the dereliction, here are the four countries that banned this battleground game. 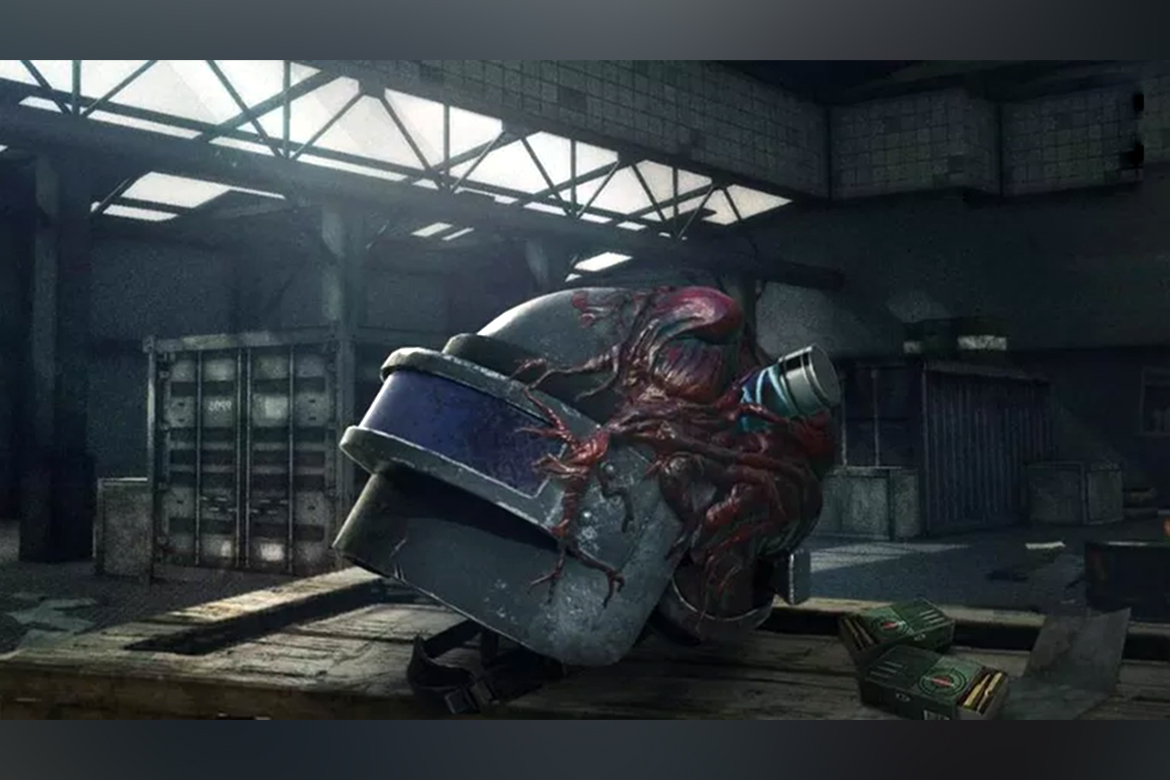 India did not impose the ban all over the states but two states witnessed this ban on PUBG. The first place where PUBG got banned was the Vellore Institute of Technology, Tamil Nadu. This decision earned so many criticisms from students but the college is strictly imposing the rule and students are not allowed to play this game on the campus.

The second state is Gujarat. No one in Gujarat is allowed to play this game in the public otherwise they would land behind the bars. Rajkot Police started demanding to Goggle Play to remove this game from the play store so people won’t be able to play it. 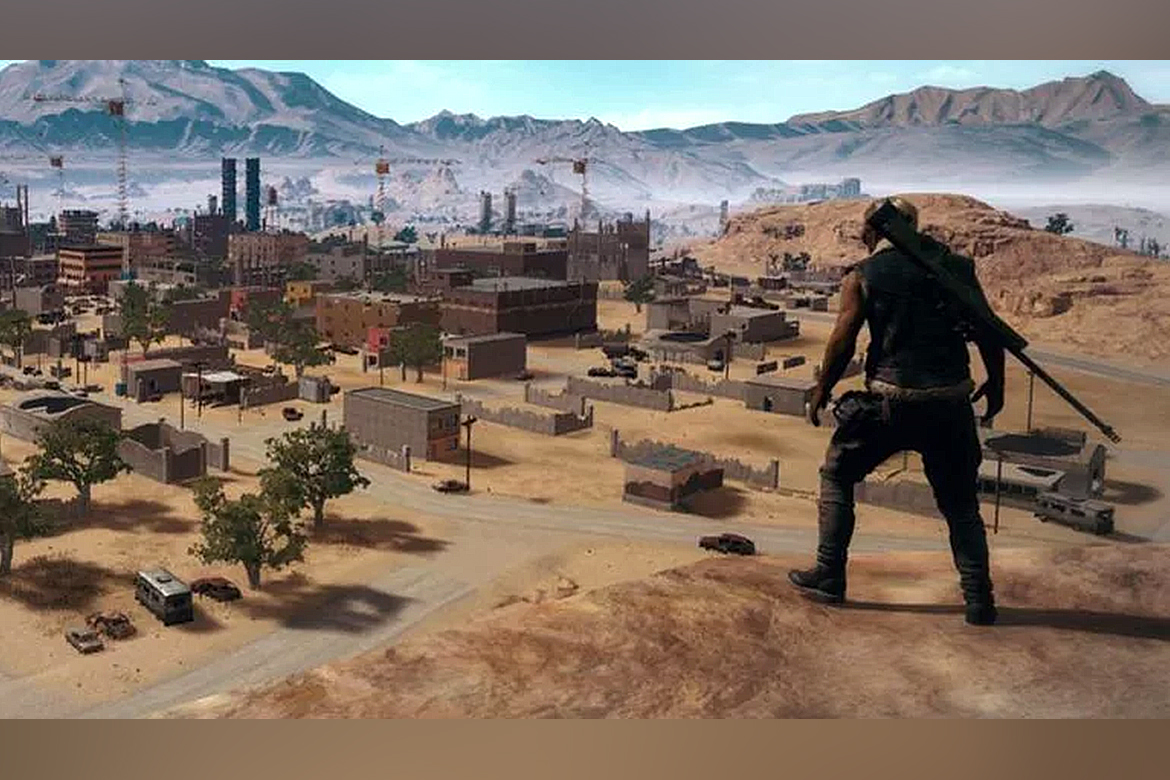 In 2018, the report came out that the Online Gaming Ethics Review Committee in China assessed twenty video games. And they imposed the ban on 9 games out of them including PUBG and fortnite.

The reason behind this banning was the extreme amount of violence engaged in the gameplay. The concerned members said that the blood and the violence alongside weapons will trigger the negative emotion in the players. 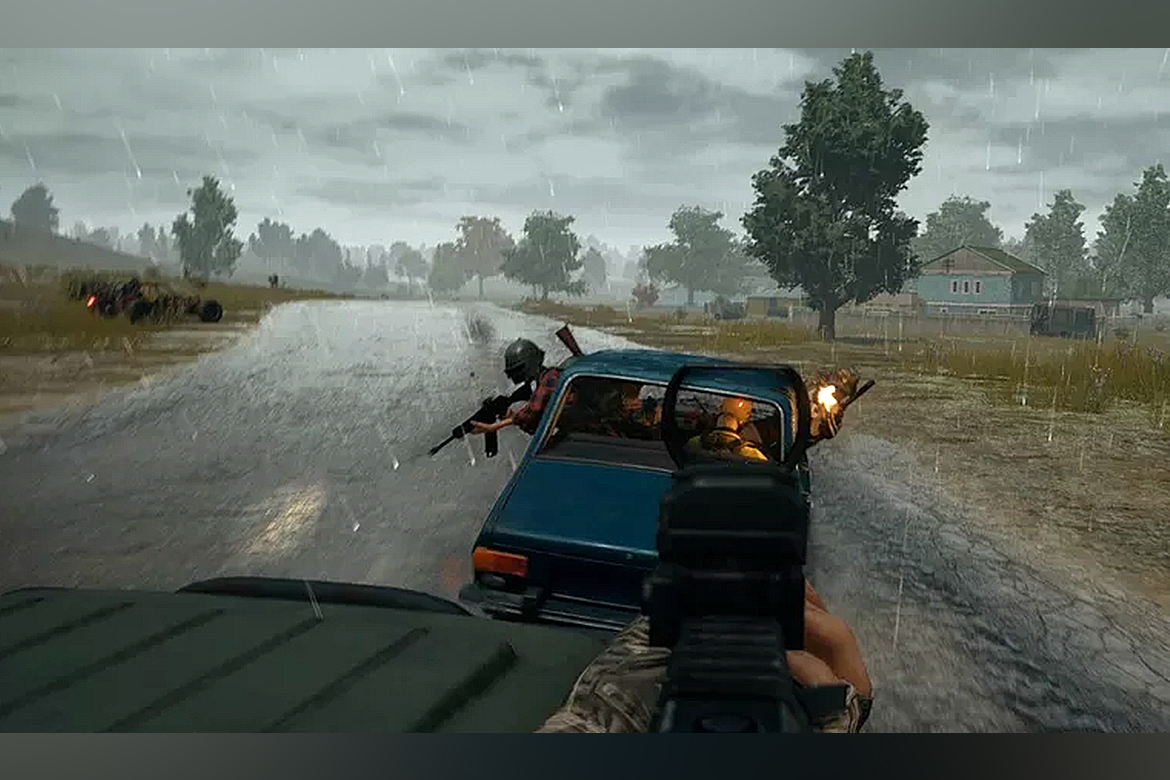 The government of Nepal has recently banned its PUBG Mobile Game in April. The federal investigation agency said that the kids are so indulged in this game that they are even forgetting their daily routine just for the ‘chicken dinner’. They also informed the Nepal Telecommunication Authority (NTA) to ISPs, mobile service providers and network service providers to block PUBG.

After the two weeks of the ban, the Nepal Supreme Court intervened in this decision and canceled this ban and the decision was taken after several lawyers went to the court, seeking justice that every citizen has right to use the internet according to their wish. 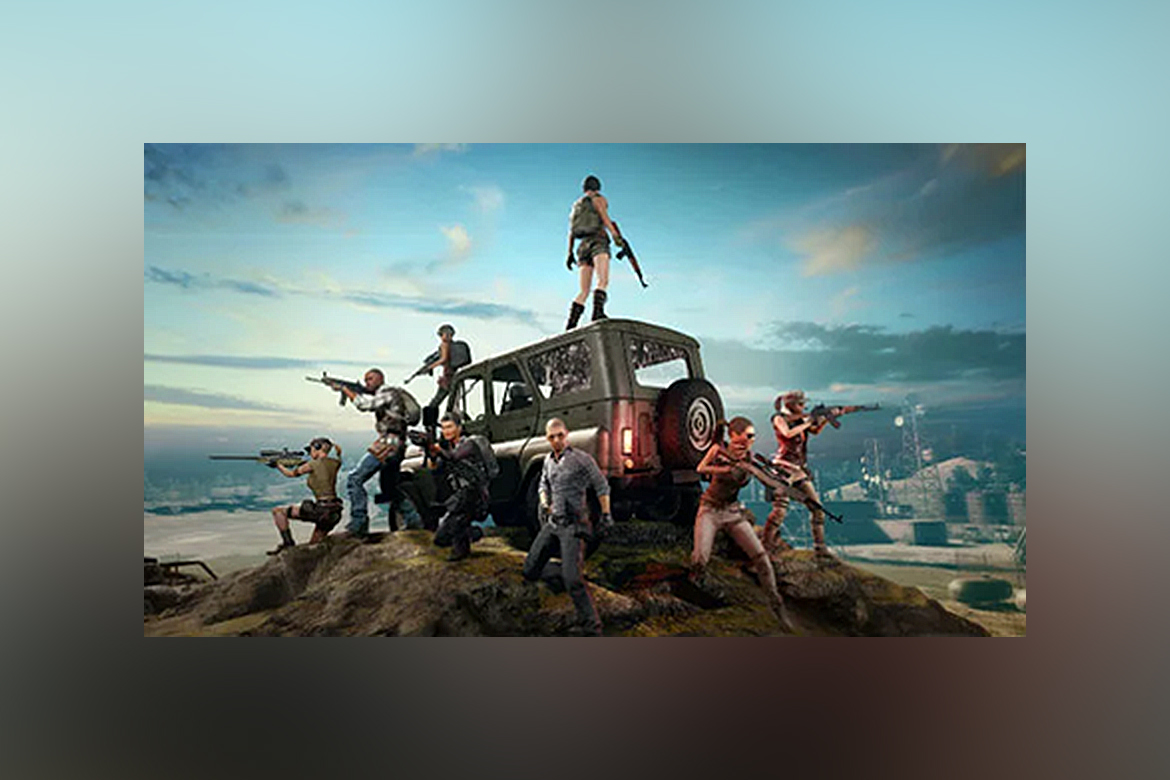 Iraq banned this PUBG Mobile Game as same time as Nepal in April. The government of Iraq banned this game because it was creating violent among the people. The government explained the reason for “…due to the negative effects caused by some electronic games on the health, culture, and security of Iraqi society, including societal and moral threats to children and youth.”

As per the reports, Moqtada-al-Sadar, a Shi’ite cleric and former head of the Mahdi Army militia that battled government and US-led occupation forces from 2004-2008, said, “What will you gain if you killed one or two people in PUBG? “

He further added, “It is not a game for intelligence or a military game that provides you with the correct way to fight”.

Read also-REALME 5 PRO – THE STYLISH PHONE IN A BUDGET