Realme Narzo 10 Is going On Sale For The First Time 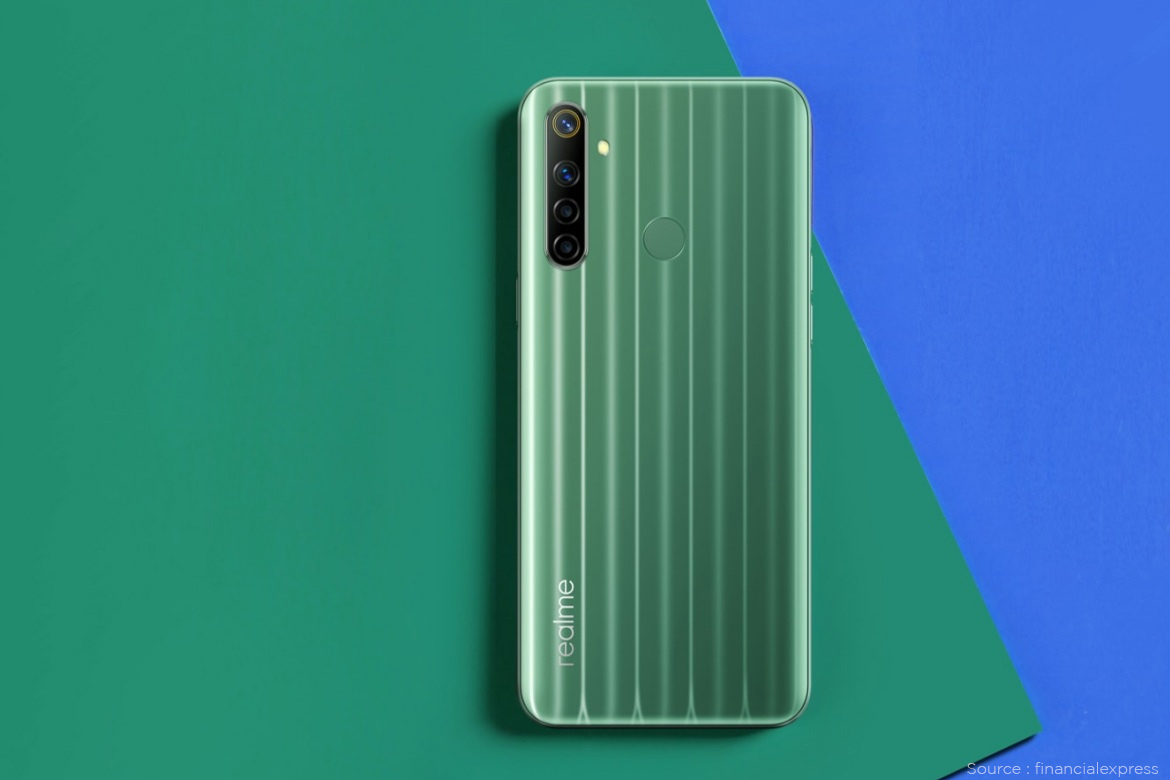 Realme Narzo 10 smartphone has been launched in only one storage option. This smartphone has comes with 4 GB RAM and 128 GB storage and priced at Rs 11,999. The sale of this device will start on Realme’s official site and e-commerce site Flipkart from 12 noon today. This smartphone will also be delivered in the Green and Orange zones during the lockdown. Red zone buyers will not be able to buy this device today. This phone can be launched in Interstellar Black, Glacier White, and Araura Blue Color.

This Realme Narzo smartphone has a 6.5-inch HD + display with an 89.8 percent screen-to-body ratio, which has a waterdrop style notch in its 1600x720p smartphone. The MediaTek Helio G80 chipset has been given for strong performance in the phone. The quad camera setup is available in the phone and a 48-megapixel primary camera has been given. Apart from the primary sensor, it has 119 degree ultra-wide lens, portrait lens and macro lens.

This smartphone has a 16-megapixel front camera with AI support for selfie and video calling. This phone also has a super nightscape mode. The 5000mAh battery is provided with Reverse Charging Support in Reality Narzo 10. With this, users will also get 18W Quick Charger.