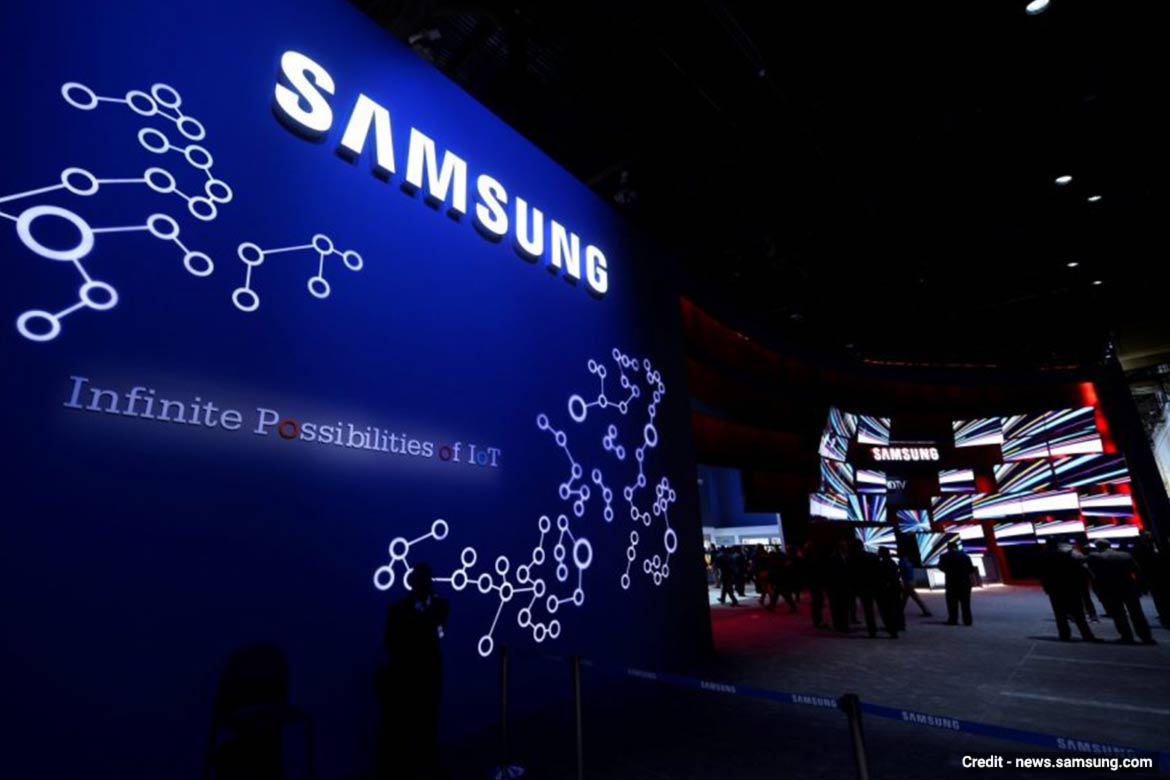 After much success with the galaxy fold series, South Korean tech giant Samsung is reportedly working on a folding laptop. As per the leaks, the name of this folding laptop will be ‘Galaxy Book Fold 17’. The company has recently launched Galaxy Z Fold3 and Galaxy Z Flip3. Now the company is eyeing the laptop market. To compete in this segment Samsung is working on futuristic laptops.

What you can expect from this laptop?

It is being told that a 17-inch foldable display will be given in Samsung Galaxy Book Fold 17. The concept SID of this device was showcased in 2021. However, the real product might differ from showcase.During the showcase, the device was presented with minimal bezels and an under-display camera. However, it is not yet confirmed whether these features will be given in this foldable laptop or not. But this concept will certainly revolutionize the laptop market by making them more compact. It is expected that more and more information about this laptop will be made available in the coming weeks.

Not the first of its kind: