Simple Tricks To Speed Up Your Airtel Wifi Speed 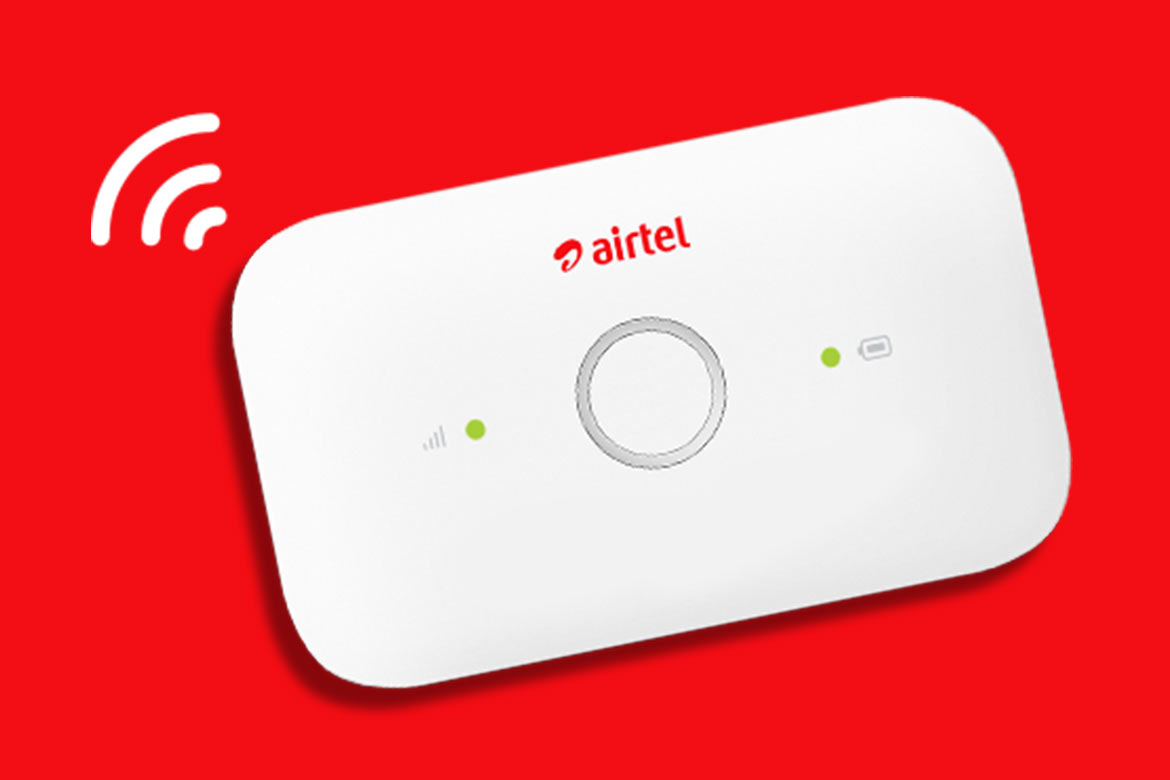 If you use Airtel internet broadband and find it difficult to get high speed then do not to worry! As here we will tell you about some tips and tricks that will speed up your Airtel Wi-Fi speed. With high internet speed, you can do almost anything like playing console games, streaming videos, online movie watching without facing any lags or hiccups.

To Speed Up Airtel WiFi, the first thing you need to check is the location of the route then the technology part because it plays a big role. You need to see if the router is of dual-band or single-band as the Wi-Fi router should have been placed in such a way so that it delivers the strong signals to the devices with high speed.

The distance between the devices and the router is also a major concern because the farther you go away from the router the Wi-Fi signals will get weak which will eventually lead to the low connectivity and speed issues.

Speed Up Airtel WiFi With These 3 Tricks

What is the optimum distance between the device and the router?

If you want to use the high-speed internet with any problems then the optimum distance of connectivity should be 6 meters to 10 meters in case of 2.4 GHz and it could be 5 meters in case you have 5 GHz signals. Still, if you are having an issue of using high-speed internet then the next point is changing the location of the router as mentioned earlier it also plays a major role.

The best location for placing the Wi-Fi router is the central point and if possible you can place it on a higher level. After placing it in the centre and at a high level it should be tried there are literally no obstructions or minimum obstruction coming in between the Wi-Fi router and the device. Anyways Wi-Fi signals can penetrate the walls and most of the thick objects but the signal strength gets impacted and with a little drop.

Furthermore, it should be tried that it is placed in such a way so that there are no walls between the device and the router. With this, you can also switch off the microwave oven and cordless phones because these devices also work on the same frequencies thus there are high chances that it impacts the internet speed and connectivity.

One good thing about Airtel is that it provides dual-band routers which work well on double frequencies that are 2.4GHz that perfectly works for 50 Mbps speed along with a range of 5 to 7 meters whereas if you use the 5GHz router then the speed can be up to 400 Mbps with the extension of distance up to 7 meters.

If you have tried out the above points but still not satisfied with the results then you can buy a new mesh router or extenders that work wonderfully and certainly enhances the connectivity range and provides seamless coverage to all the corners of your office and home. The best part is that most of these mesh devices come along with App support that helps you to monitor all the activities and performance of the W-Fi.

There are thousands of affordable mesh extenders that you can check online and offline and nowadays it does not even need any technical skills to deploy them as these easily get aligned with the existing W-Fi routers without any hassle. However, Airtel provides high-end mesh extenders and for a seamless internet speed experience but you will have to upgrade for their high-end W-Fi plans.

There is another scenario that you should be aware of and that is the ISP throttling. Most internet plans come with a fair usage policy which is nothing but a kind of quota that gives you high speed up to a certain limit. So, after reaching the throttle speed it gets dropping which means that you will again have to fight for the high speed that you can get by upgrading the existing plan.

It is also observed that your neighbour is able to crack the password and use your internet bandwidth which happens when the connection is not password protected or you are using an easy to guess password that was cracked easily.

So, it is advised that you should immediately change the password and check if unknown devices are not connected to your W-Fi router. The best solution is to occasionally keep checking the devices that are connected to your network. Here, you can use the Airtel App which allows you to easily change the passwords by using the WPA2 and AES encryption along with a hard password creation.

If you are connecting more number of devices with a single W-Fi router then it is obvious that the internet speed will come down because the bandwidth gets divided between the connected devices which means that it will give priority to that device which runs a heavy program thus the other devices will get lower speed internet irrespective of the full signals and range. Usually, normal browsing does not consume much bandwidth but if you are streaming an online movie of video or maybe playing games then the speed on the other devices will be greatly reduced. Moreover, you can try to make sure that the other devices are not doing heavy tasks so that you can get high speed.

Another thing you can do is disconnect the unused devices like tablets, smartphones, laptops because there are lots of apps which keep running in the background and keep consuming the internet data without your information so it is best to shut them down or simply disconnect the connection.

To find out which devices are idle and connected you can download the Airtel Xstream App that helps you easily identify latched devices. Hence, it becomes much easier to disconnect only those devices which are not active.

If there are lots of Wi-Fi channels in your area then it means that you have made some adjustments because wireless signals are similar to radio signals and if there are lots of routers in the same area connected to the same channel then it is time to choose that channel which has the lightest load.

You can also check if you are the only one who is facing the low internet bandwidth issue or other devices are working fine or not.

Here, you can switch on your device and see if the problem is not with the connected device.

After checking and following all the above points does not solve your problem then you can use the simplest method that restarts the router and see if this fix works for you or not as sometimes the slow Wi-Fi problem may happen due to the high CPU usage or memory hang problem.

All you have to do is switch off the router for about 30 to 50 seconds and restart it.

Phones Get Slow With Time; Try These 5...