The Evolution of Smartphones

Smartphones have become an integral part of our lives today … it’s like a body part …just that its outside of our bodies and we can’t do without. Believe it or not, the smartphone found its meager beginnings with its country cousin the heavy immobile landline. The need to communicate on the move was what triggered the development of a phone that could be carried anywhere, could call anyone and used not only in emergencies but at will.

The Oxford dictionary defines the smartphone as a phone which is able to perform many of the functions of the computer with a large screen and an operating system which runs all the general purpose applications. In today’s world, a smartphone not only allows us to do all of that but much more… like surfing the net, accessing mail etc. The smartphone has had its own evolutionary path. The early smartphones had started taking shape in the early 1970s but the real push came with the advancements in the wireless technology to transmit radio waves. It started out as a very expensive technology but with time it has come within everyone’s reach. 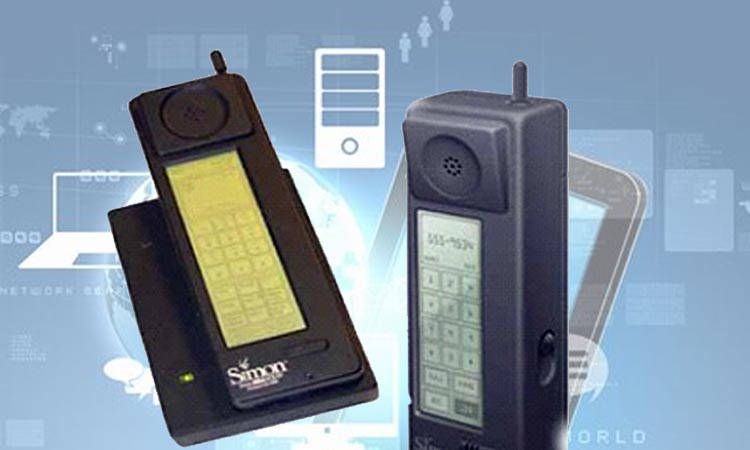 Released in 1993-94 this was the first smartphone which could make and receive calls. It was priced exorbitantly at 1100$. 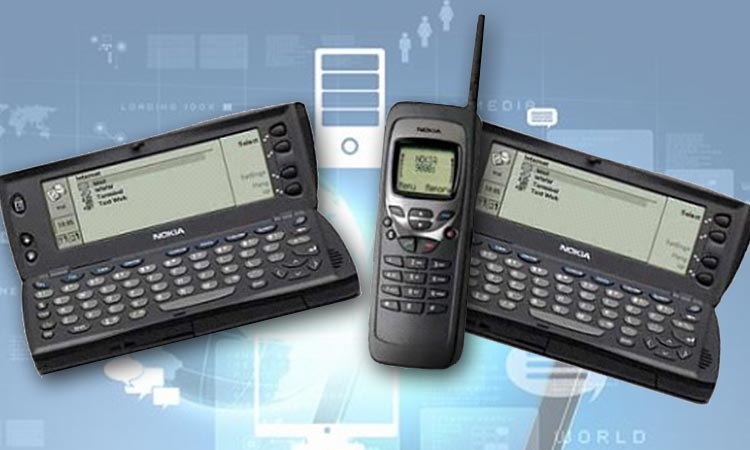 Nokia entered the smartphone industry with its communicator in 1996-98. It had a full QWERTY keyboard and was capable of sending and receiving emails and fax.

How To Install Spotify MOD APK

Increase Your Wifi Speed With These Amazing Tips