WhatsApp has put a limit on Forwarded Messages|COVID-19 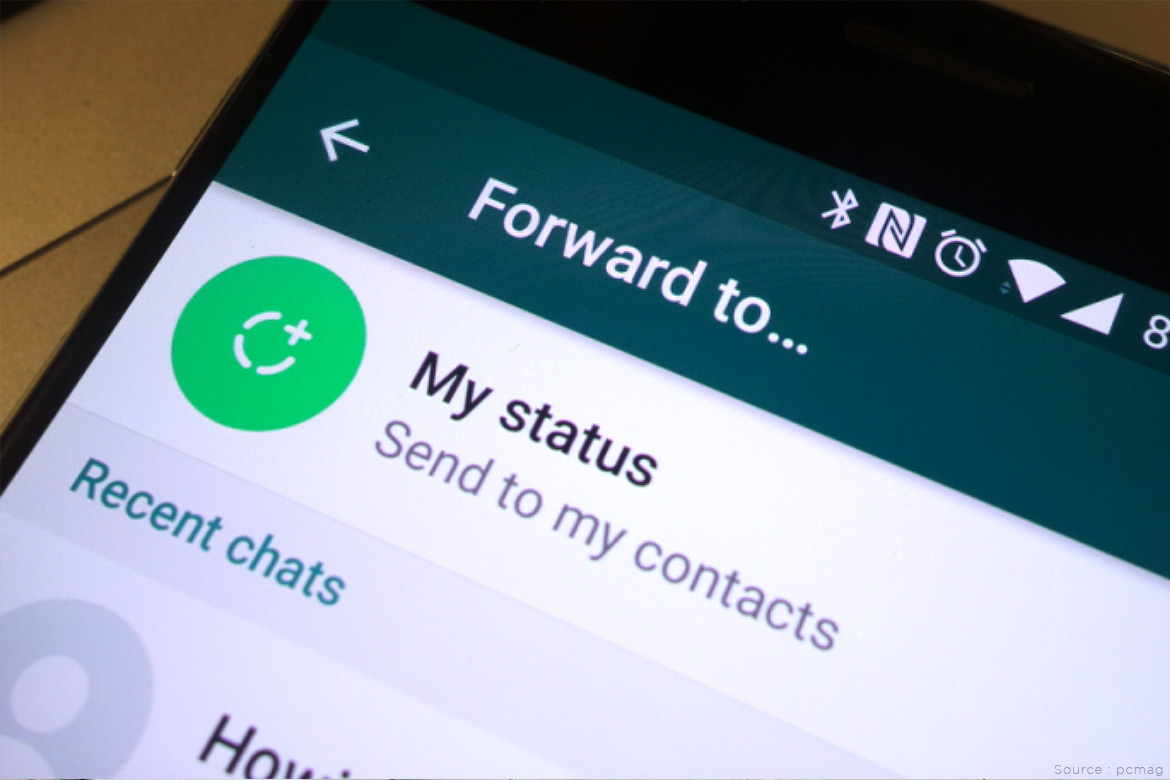 The whole world is struggling with an epidemic like COVID-19 today. In such a situation, some people are spreading false news and rumors related to coronavirus. To stop such fake news, WhatsApp has taken a big decision. For this, Facebook-owned company WhatsApp has fixed the limit for forwarding messages. That is, now users will not be able to forward messages to more than one person. While the first 5 people had the facility to forward the message.

WhatsApp has taken this decision to stop the propagation of false and fake news. The company has now reduced the message forwarding limit from 5 to 1 while changing the rules of the forward message. Now users can forward messages frequently on a single chat at a time.

Where the whole world is taking many drastic steps to protect against coronaviruses. On the social media platforms Facebook, Twitter, and Whatsapp, some people are constantly forwarding the wrong messages related to it. Because of which rumors are spreading among people. This is a big step in Whatsapp to stop such rumors and fake news.

Apart from this, Whatsapp recently introduced a feature that will help to know the truth of the forwarded message. Talking about this feature, the company has offered a search option in the forward message. By clicking on this option, users can find out how much truth is there in the message that came to them.

However, this decision of the company is to stop the fake news, is quite commendable. Facebook also took a similar step some time back to curb fake news. At the same time, Google is also flagging the wrong news. Apart from this, Twitter has been putting filters on the news to prevent fake news.

Also Read: How You Socialize More By Maintaining ‘Social Distancing’?