WhatsApp update: Now you can turn off message seen status and DP for selected contacts 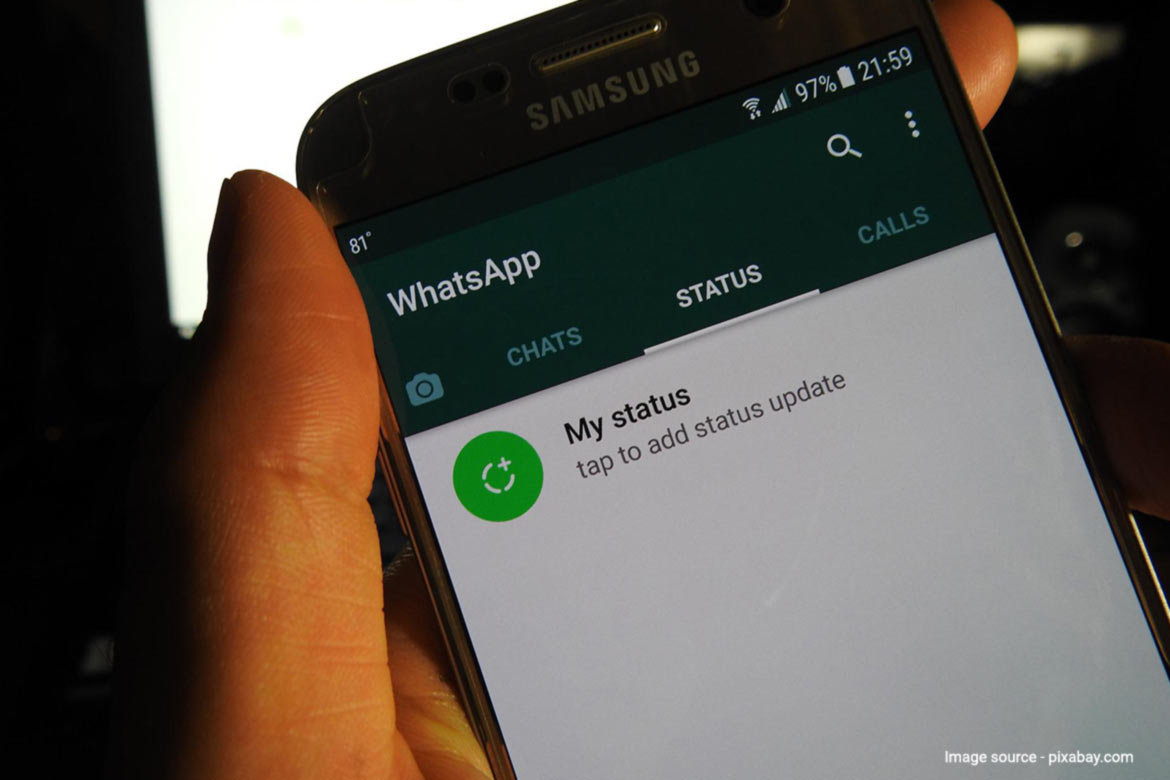 New features that make it simple for users to maintain their privacy are often released by WhatsApp. Your profile picture, status updates, and other information can now be hidden from others according to a recent upgrade to the instant messaging programme.

More precise control over who can see information that you might not want everyone to see has been included with the new update. A new privacy feature for all WhatsApp users has begun to go out.

What is the new feature?

Users will be able to hide their profile photo and last seen from specific people using the new privacy feature. This function was spotted last year while being tested, and it is now being made available to everyone.

WhatsApp tweeted details regarding the new feature. In the privacy settings for Last Seen and Profile Photo, Android and iOS users previously had the options of Everyone, My Contacts, and Nobody. Now, My Contacts Except has been added as a fourth option. Users can choose particular contacts who will not see the profile photo and last seen by selecting this option.

Previously, if you saved any contact information on your phone, the person could view your profile photo. The number had to be erased or blocked in this case in order to conceal the profile photo. After the new update, you will get the following settings.

Earlier this week, WhatsApp released the ability to transfer chats from Android to iOS. This feature is still in beta testing, but it will soon be made available to all users. Downloading the Move to iOS app on an Android device will allow you to backup all of your data, including WhatsApp conversations, to an iPhone.