Wifi6E Provides Insane Internet Speed And Solves Other Problems; All You Need To Know 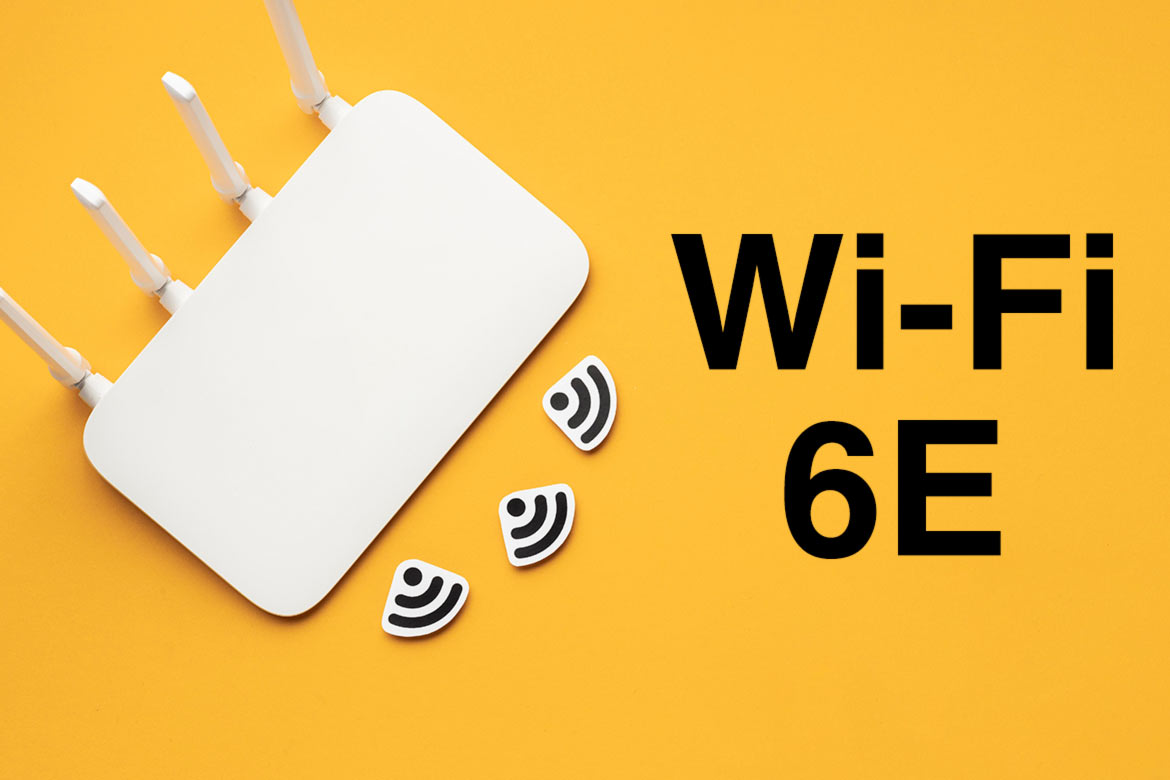 The role of the internet has grown bigger since the worldwide lockdown due to pandemic. Corona also brought work from home culture along with it. And the need for high-speed internet has increased with this. In the current WiFi system, we often experience slow speed and connectivity issues.In the midst of all this a new technology, 6E standard of WiFi is being told as the solution to the problem of WiFi. It is being said that this technique is going to become a reality in a few months. Let us discuss this in detail.

Also read: Increase Your Wifi Speed With These Amazing Tips

What is the existing system?

At the beginning of the Internet, wires had to be drawn from door to door like the telephone. A wire from that line had to be inserted into his computer or laptop.  This was the old age of the Internet. Then came WiFi.  Means a wireless internet facility.  This gives usa facility to connect laptops, desktops or other devices through radio waves from arouter. This made the job a lot easier.  Now there was no need for everyone to work together with the help of a single wire.  But a problem remained. That was about the speed and the convenience of connecting the device. WiFiis used to get low speed if more than one device is connected to WiFi.

What is this new 6E technology?

To deal with this problem, the power of those radio waves with which the devices are connected to WiFihas been increased.  It is like a highway system. The less power the radio waves, the less the speed of getting the connection and response on it. Currently, devices are connected to WiFi through two types of frequencies, one 2.4 GHz (GHz) and the other 5 gigahertz (GHz). Out of these, 5 GHz made people’s problems easier and boosted speed. But with the increasing load on this bandwidth, it also started facing problems.

In such a situation, the bandwidth of WiFi had to be widened somewhat. Just like the highway. If the load of the vehicle is more then it is countered withincreasing the number of lanes on the highway. Now another frequency of 6 GHz is being introduced. This will provide fast speed and the convenience of connecting multiple devices simultaneously. 6E standard has been brought to connect to this WiFi. Meaning the devices that will be used with the new and high-speed band of 6 GHz.

How much speed will be increased?

Whenever you use Wi-Fi through the 2.4 GHz or 5 GHz band, then you get a maximum speed of 9.6 Gbps.Even this is speed is not available in some areas of India right now. This speed is so much that even if you carry it and lay it down, it does not fall, but the problem is the highway. But the problem is that the internet connections in our proximity are also running atthis speed. Meaning the traffic is huge and due to which the fast speed is not assured. This is where 6 GHz or Wi-Fi 6E will do its job. This will mainly widen the entire highway for you. While using the internet on this band, you will get the best speed with the same speed.

How can we get the benefit of this technology?

To use this WiFi, you will have to replace the old router installed at home. New routers will soon come in the market to run at 6 GHz speed withWi-Fi CERTIFIED 6: Worldwide Wi-Fi 6E interoperability written on them.If you are taking service from any company providing fiber or broadband internet at home, these routers will solve the speed issue factor to some extent after coming to WiFi 6 standard. In the upcoming years Android and Apple will also upgrade their phones to make them compatible with this.

Connectivity Inflation: Why Airtel And Vi Have Increased...

Boost Your Wi-Fi Speed: These Are Some Lesser...