Copyright 2021 - All Right Reserved
Home Apps Oops! You won’t be able to share your Netflix password with friends; Know why?
Apps 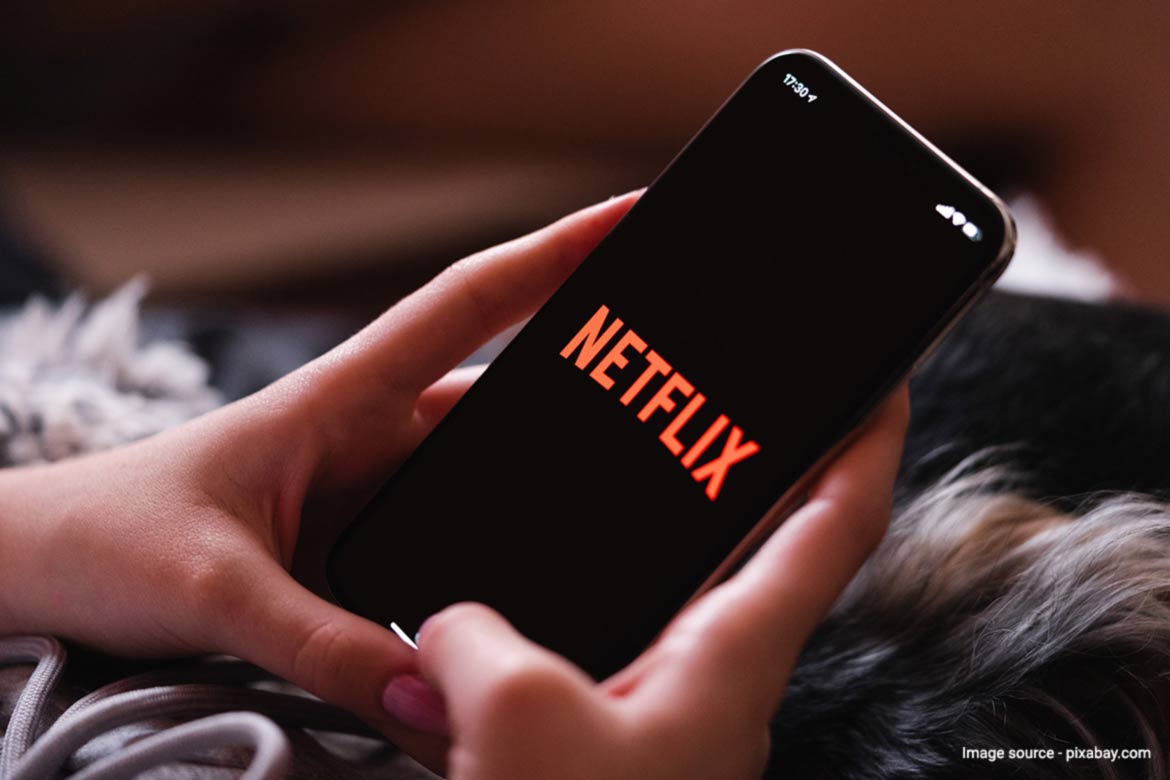 The “Add a Home” feature has been added to Netflix. This function was included to prevent password sharing. Users will incur an additional fee if they share their account password with someone outside of their house. Next month, Netflix will start testing the add-a-home feature in a number of nations, including Argentina, El Salvador, Guatemala, the Dominican Republic, and Honduras. However, it is yet unknown how much will be charged in India for this.

According to Chenghai Long, director of product innovation at Netflix, “Our members enjoy Netflix movies and TV series so much that they want to share them as much as possible. However, today’s families need to invest in and improve the account sharing service.”

Company is losing a huge subscriber base

The major provider of video streaming services lost about 2,000 members between January and March, primarily as a result of the conflict in Ukraine, which led to the suspension of its services in Russia. A few Covid-related disruptions, strong competition, and rising inflation were also to blame.

The company said it will launch a less expensive, ad-supported version of its streaming service starting from next year, which it believes will increase membership and profits, as Netflix lost nearly a million subscribers during the three-month period that ended on June 30, marking the biggest-ever quarterly fall in subscribers.

Microsoft and Netflix have an alliance

People will soon be able to view popular OTT platform Netflix shows for a very low price. This is as a result of the Netflix and Microsoft advertising collaboration. Netflix has to transition to ad subscriptions due to a constantly dropping user base and weak Q1 performance.