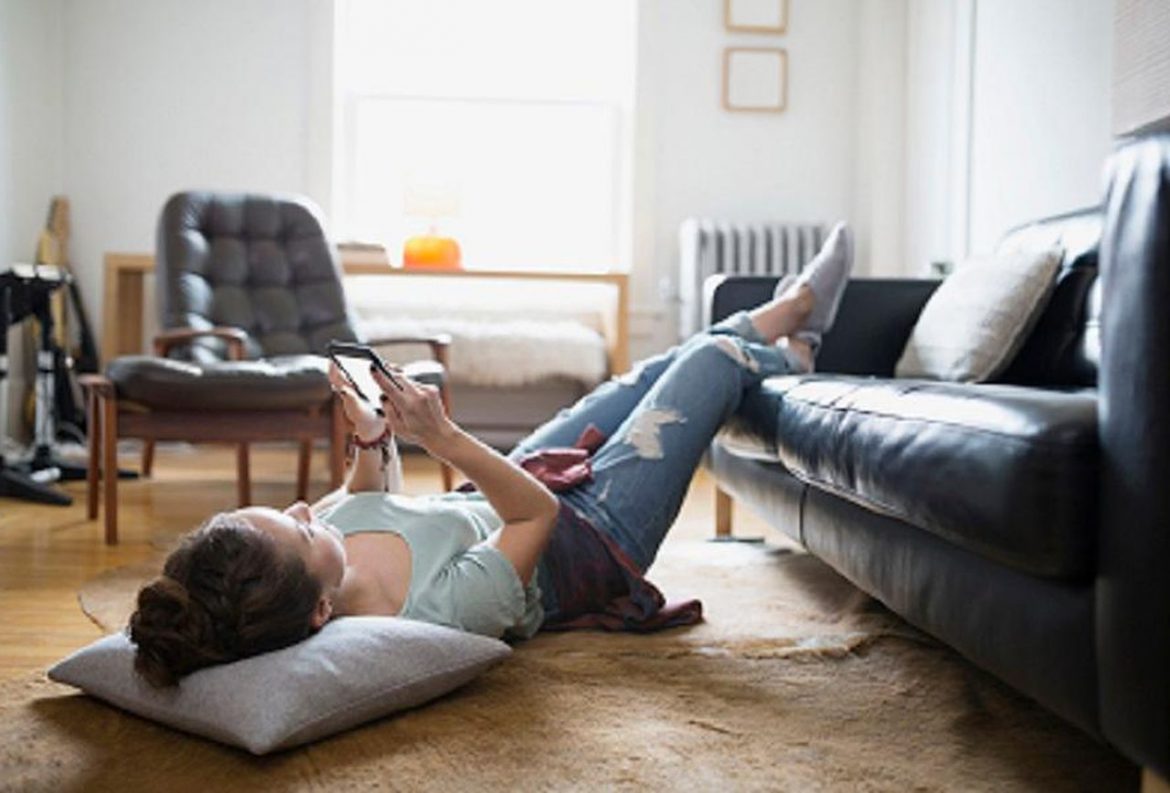 Stulish appLast year, the Sarahah App had hit a good deal on social websites. The identity of the man who sent the personal message on this app will hidden. Over the years people stopped using the Sarahah. Now another app like Sarahah is running on social media, which is named Stulish. 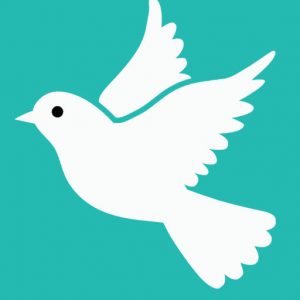 Even the Stulish app does not show the identity of the person sending the private message. For the last few days, a large number of individuals are sharing messages created by means of this app on Facebook. But this app is experiencing exactly the identical issue which was with Sarahah. People have started accepting personal messages in addition to benefiting from them.

How to set up:

Stulish app can be downloaded from Apple App Store and Google Play Store in free. You can also download this app from stulish.com. The size of this app’s file is 19MB. After downloading this app, you’ll have to install it on your smartphone. After this you may send a message to other users without expressing their individuality by making the profile on it such as Sarahah. You might even share Stulish’s own profile on your social media account. Thus far, several million people have downloaded this app.