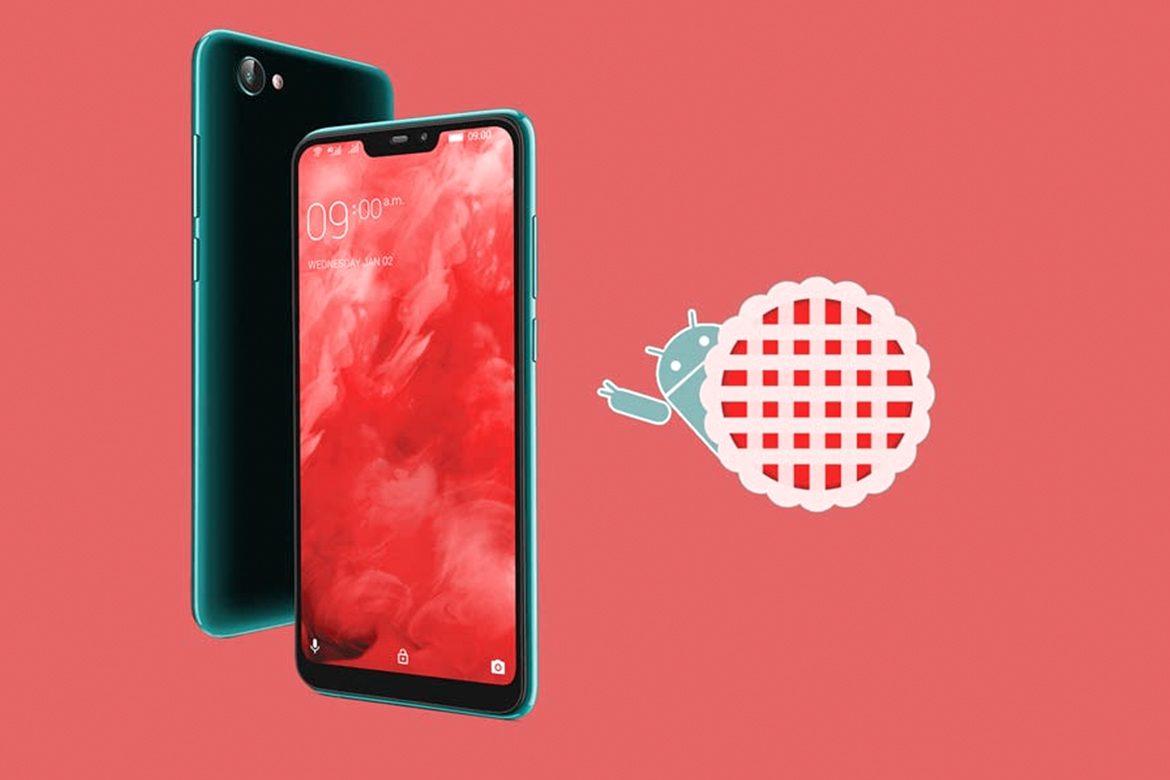 Lava International is a company that produces smartphones and tablets. It is an Indian company and was established in 2009. The company offers some really good lava mobile phones at the most affordable price. The lava mobile phones work on Android and is certainly a combination of some good processor and reasonable price. Lava has produced the lowest price mobile phone so that is affordable for every person.

Let us see some of the best lowest priced phones which lava has produced: