Copyright 2021 - All Right Reserved
Home How to Mobiles Under Attack: What Is FLUBOT Malware? How Can You Tackle With This?
How toInformation TechTech News

Mobiles Under Attack: What Is FLUBOT Malware? How Can You Tackle With This? 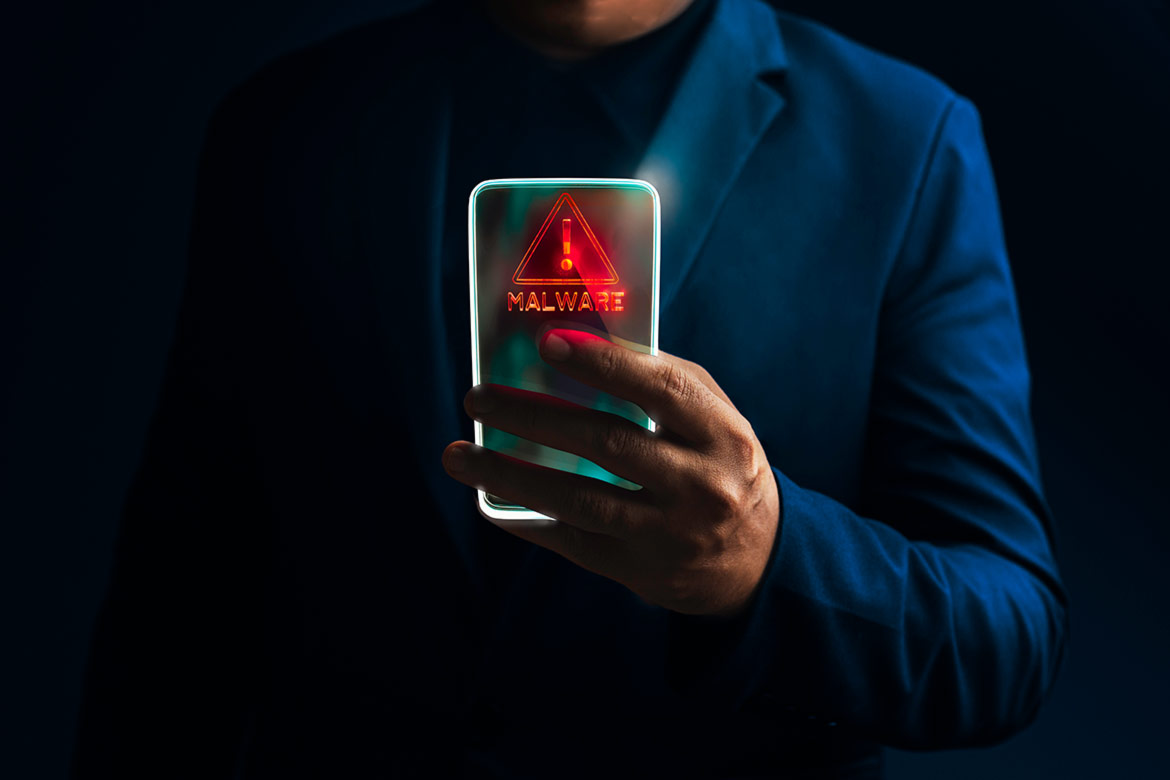 Actually, it has become very easy now to intrude into the users’ phones with malware. Cybercriminals have devised new criminal tactics to trick users and steal their money. After alerting users, Flubot malware is harming users by tricking them into installing malware on their phones themselves. In such a case, it is imperative to know what you should do to keep yourself safe from this danger.

How does malware work?

Malware usually sends SMS to users with a link to listen to their “voicemail”, which is a trap to trick users.

CERT NZ wrote a message on its Twitter account, “If you are viewing this page, it does not mean that you are infected with Flubot, but if you follow the wrong instructions on this page,  So it will infect your device.”

Also read: What Is A Spyware? How To Protect Your Phone From Spywares Like Pegasus?

The user’s device may not have been infected at this point, further the message prompts users to “install an Android security update to remove FluBot or Download security updates to clear FluBot malware infections.”  This is where users end up making a mistake.Downloading this fake security patch is like giving the key to your smartphone.

A month ago, security firm Trend Micro revealed how Flubot malware, or malicious software, tricked users into installing a fake voice mail app after taking users to a website designed to look like a mobile operator. You need to be careful with this, otherwise, you can suffer big losses. Let us tell you that FluBot is an Android malware that works to steal financial login and password data from your device.

After entering your smartphone, Malware accesses your contacts and send similar SMS to them. This increases the risk of infection. It then tries to steal login, password and other credentials through various permissions it gets after infecting the device.

Also read: Android Users Beware, Fakesky Malware is Back and is Dangerous Than Ever Before

How to deal with such Malwares?