Copyright 2021 - All Right Reserved
Home Apps TikTok Rating Falls Down To 1 now: Know The Reason Behind This
AppsTech News

TikTok Rating Falls Down To 1 now: Know The Reason Behind This 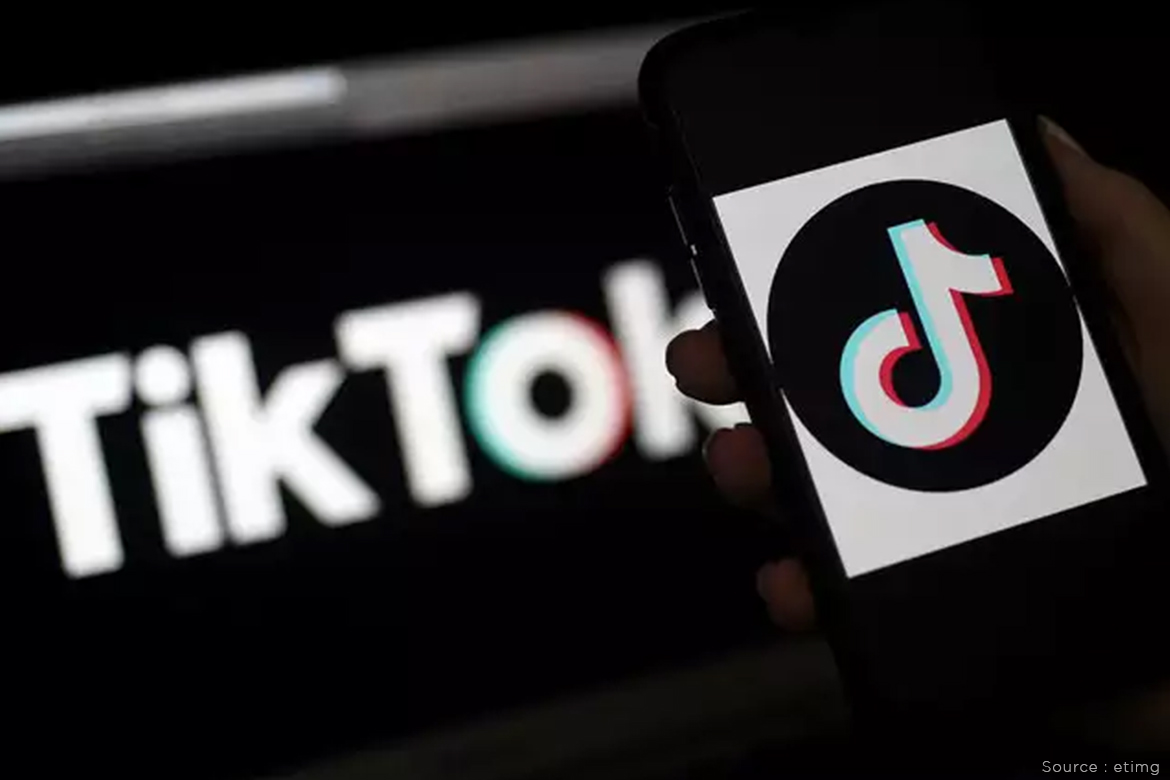 Over the past few days, the ratings of the TikTok App have been steadily declining. It has come down from 4.5 to 2. Now within a day, this rating has reached around 1. Yes, if you look at the latest Google Play Store rating, the view is staggering. Till yesterday, the app which had the power to beat apps like Facebook and Instagram, now suddenly users are giving it bad feedback on Play Store.

The reason behind this is the TikTok video of Faizal Siddiqui, which has been going viral on social media sites for the past few days, in which he was accused of glamorizing an ‘acid attack’ as a serious crime. However, upon seeing the matter taking hold, Faisal Siddiqui deleted the video from his TikTok account, but could not save it from the eyes of the world. As a result, not only his video has been blocked but even his account has been suspended.

However, the major loss is facing this app than faizal, which has been consistently receiving negative reviews from fans and is being demanded to be banned. Due to all these reasons, the rating of this app has now reached 4.5 to 1.

What was Faizal Siddiqui’s TikTok video?

In this TikTok video of Faizal Siddiqui, he is seen throwing water on a girl, as soon as the water is thrown in the video, the girl is seen in different make-up, which is pointing to the marks since the acid attack. After this, people made it viral on social media and started demanding the ban of this app on the charge of promoting a serious crime like an acid attack.

Taking cognizance of the case, the National Commission for Women (NCW) ordered TikTok India and Maharashtra Police to take action against it immediately after it went viral on social media. The company later banned both the video and the creator on the app.

It said in its statement, “Keeping people safe at TikTok is our top priority. As per policy, we do not allow content that endangers the safety of others, promotes physical violence or women. Promotes violence against. This video violates our guidelines. We have deleted that content, the account has also been banned. Or IS, and also working closely with legal agencies.

However, another reason other than this, the reason why TikTok has been under criticism for some time is the YOUTUBE VS TIK-TOK issue. In fact, another famous TikTok creator said in his T video that Tiktok’s content is much better and entertaining than a YouTube video. Since then, he was criticized by YouTubers from all sides. But this issue caught on when the famous YouTuber Carrie Minati took all the Tiktokers in his roast video and roasted them fiercely. Tiktokers have been trolling by YouTubers ever since. However, in this case Carrie is getting support from all sides.