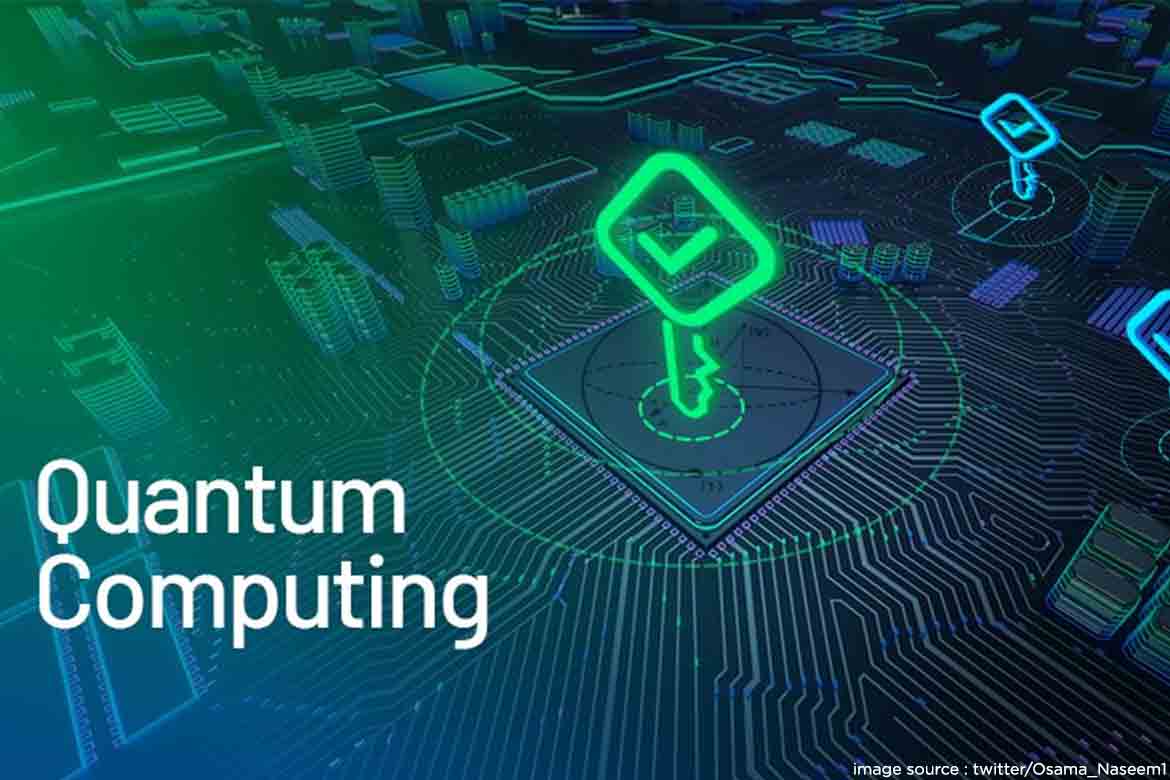 The concept of quantum computers may sound weird but it’s an interesting thing that has become reality now. So, if you’re wondering what this concept is and likes to know everything about them, you’re at the right place. Here, we will cover each and every thing related to quantum computers. Additionally, we’ll also find what these can do that the traditional computers were unable to achieve.

The old computers or traditional computers use binary coding represented by 0 and 1. It does not matter how big or small a computer is, it uses binary logic. Each gate is closed for 0 and open for 1 and there are no other states which are recognised.

Why is Quantum Computing required?

So, it means that we’ve reached the limit to reduce the size of the transistors. Furthermore, no more can we accelerate the processing power further. Hence, there are only two possibilities that are being worked upon.

What exactly is Quantum Computing?

It’s basically a quantum phenomenon. Quantum Computing uses concepts like entanglement and superposition to perform computation. This phenomenon allows more than 2 states to co-exist. This means that the tiny particles can interact with each other at a tiny scale. This also means they can solve the computational problems like integer factorisation with high speed.

So, quantum computing is a subfield of quantum information science which is expected to expand more in the coming years. It will expand in the field of data security, pharmaceutical along with other applications.

In fact, quantum computing began in the 1980’s when a popular physicist told about a quantum mechanical model related to the Turing Machine. Later, he even suggested that a quantum computer can very well stimulate things that a classical computer is unable to do.

Interestingly, the smallest unit of data in quantum computing is not bit, but a Qubit. Just like bit, it also sets to one of the two states that 0 and 1. It is quite complex and not as simple as a bit. In fact, it can be in any proportion of both states known as superposition.

In Quantum Computing, Superposition means that one can store more data when having access to more number of Qubits. For example, 30 qubits can hold more than one million values at the same time. However, there are more concepts related to Quantum Entanglement. The traditional computers were only able to process data sequentially. Quantum computers on the other hand, can perform both tasks simultaneously. So, quantum computing is better because it can solve those problems which traditional computers were able to do with less complexity.

It is a big concept in database processing . This is because with this system the quantum computers can easily check n number of records simultaneously. Artificial intelligence can make a lot of use of this concept which is related more to data processing. Additionally, the process would be smooth and fast. Also, the results would be more accurate and instantly available.

It is very much necessary for quantum computers to become successful. In order to do so, there is a need for an accurate error correction system. At this time, the quantum computers are very much sensitive to electromagnetic fields and heat conditions or even the collisions with air molecules because these can affect the qubit to lose their quantum properties. So, if any of the above mentioned conditions are present then the system may crash and this process is called quantum decoherence.

Hence, it also becomes necessary to save the quantum computers from the above condition and protect the qubit from the external disturbances. So, it’s important to simply isolate them from the external environment and keep them in a cool environment. Moreover, availability of additional qubits is important, in case the errors occur into the system.

A lot of work went into the development of quantum computing and Google has even claimed that it has achieved quantum supremacy. Google has always been the leader of the market. Its claims mean that they have probably achieved the milestone by making a quantum processor that is made of 54 qubits. Thus, it’s very much capable of performing a random sampling calculation within 3 minutes and 20 seconds.

However, IBM also claims of building a 53 Qubit system that works on the same level.

There are many types of Quantum computers such as: –

The most popular model is Quantum circuit that is completely based on Quantum bit or popularly known as Qubit.

The Quantum computer uses transmons, quantum computers and ion traps which are aimed to make high quality qubits. So, it is basically a computer machine that works for all paths at the same time.

The Quantum computers have big potential and the industry is eagerly interested in them. There are people who even believe that Quantum computers can even improve the climate change situation. It can do so by capturing carbon footprints. If successfully achieved then there are chances that Quantum stimulation can help as a catalyst for removing the carbon dioxide from the atmosphere directly.

However this technology still needs more research. We need to know whether or not it will compromise the safety of our networks. Thus, though pointing to a brighter future, we still need to wait on the widespread acceptability of Quantum Computers and Quantum Technology.

What is virtual RAM? How Different Is It...