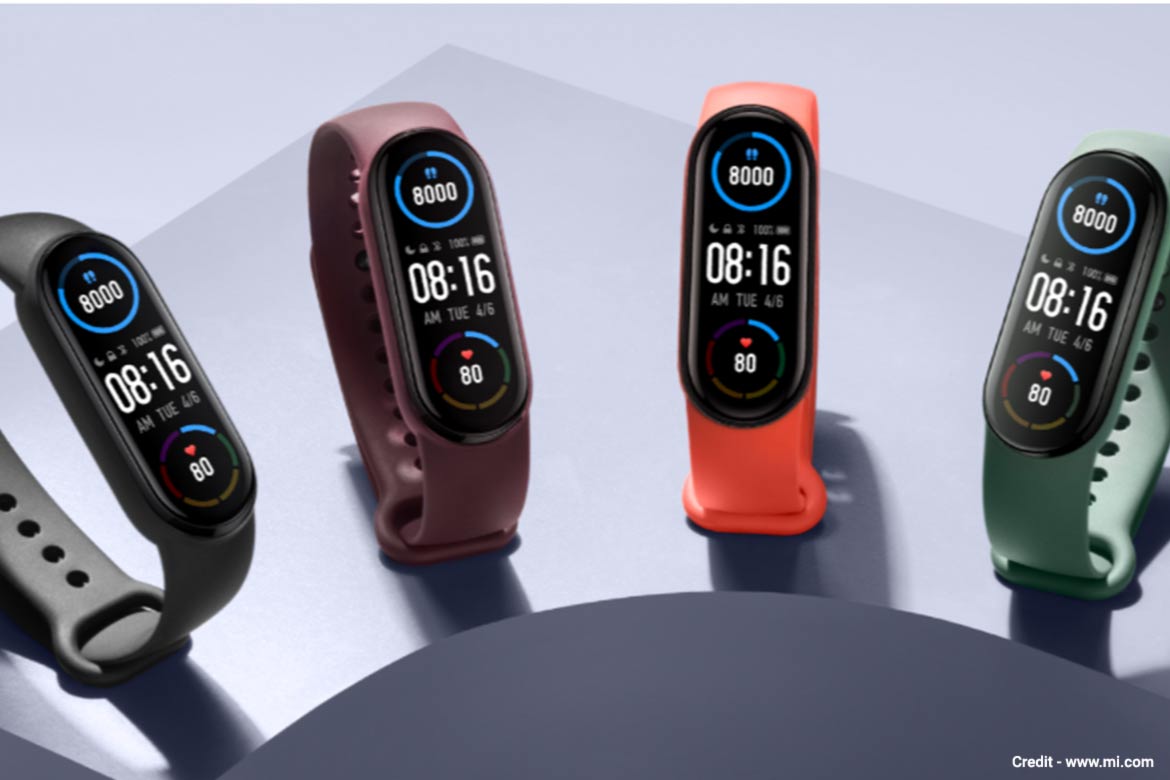 Xiaomi’s global market share has been around 19.6 per cent during this period.  While Apple’s market share stood at 19.3 percent. In this way, Xiaomi has become the world’s largest wearables shipment brand.  According to the report, Mi Smart Band 6 has contributed the most in bringing Xiaomi to the top position. According to Cynthia Chen, a researcher at market research firm Canalys, the Mi Band 6 was released on time, allowing the company to ship 1.3 million smartbands in the second quarter of 2021.

Talking about the top-5 wearable brands, Huawei comes third with a market share of 9.2 percent after Xiaomi and Apple. While Fitbit is in fourth place. Its market share is 7.3%. At the same time, Samsung has been at the fifth position with 6.1 percent.

The biggest reason behind Xiaomi’s success is the price factor of its products. The company offers the best in class products with cut throat competitive prices. The company works on economies of scale and also company focuses more on online sales rather than store building. These few strategies give Xiaomi a considerable margin to slash down the prices of its products.

Fire-Boltt Thunder is an assemblage of very handy...