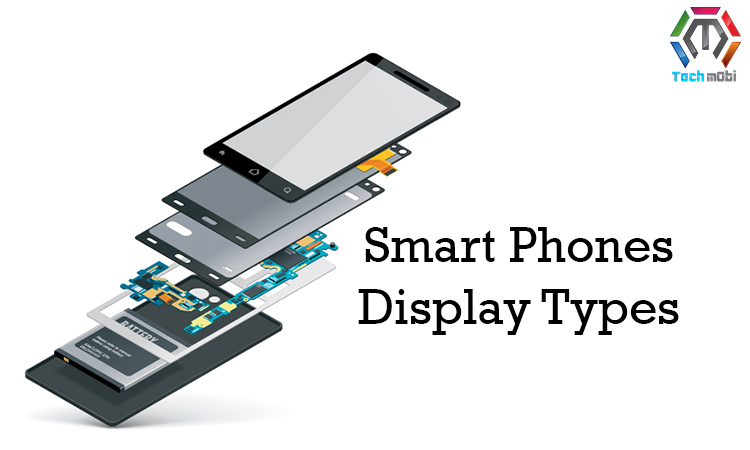 As the name suggests this article will give you a brief go through into various types of Display Technologies being used in SmartPhones that are currently available in the market.

Thin Film Transistor-LCD. This is the most used display technology in smartphones. It offers a better image quality and higher resolution that can support upcoming High Resolution Standards in the future. But on the other side it has narrow viewing angle and a reduced visibility in direct sunlight. These are cheaper to manufacture and is used in most of the budgetary phones that target consumer with features and affordability.

It is the latest invention in display technology that offers a never before damage resistance property (which has been a concern for both personal and professional smartphone owners since long). Most established smartphone brands with global consumer base (Samsung, Motorola & Nokia) are using it for their smartphone’s longevity. Gorilla Displays are specially recommended for users with rough usage.

These displays are an enhanced version of OLED displays that already have an established presence in the smartphone industry. These displays are the preferred ones when it comes to top end smartphones. Some of its attributes that earned it a preferential treatment are:

This is a proprietary term device used by Apple for its High Resolution Displays used in iPhone 4. It was called by this name because its individual pixels were unidentifiable by human eye, which rendered it a property of super sharp and brilliant display.