Google Pixel 5 Is Going To Launch Soon: Know Its Specification 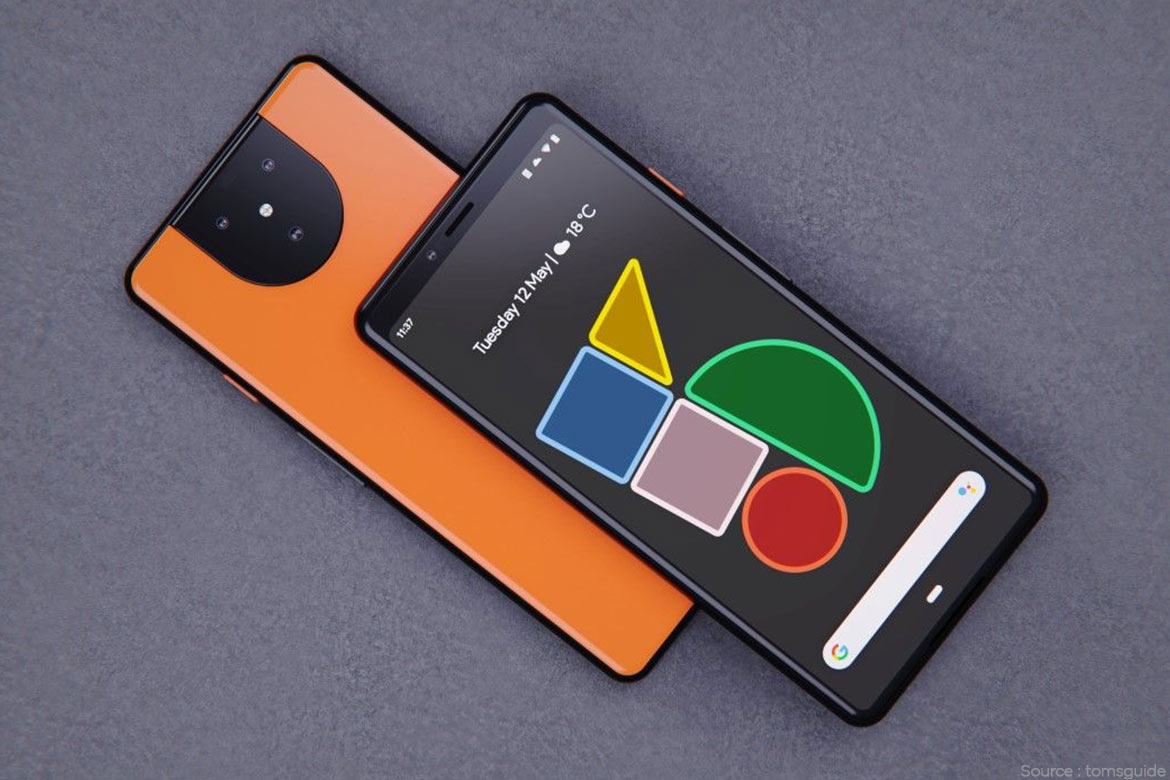 If you are also waiting for Google’s next-generation smartphone Pixel 5, the wait is over now. Google can launch Pixel 5 this month. An internal document of Vodafone’s German branch has been told that Google Pixel 4A 5G and Pixel 5 can be launched on 25 September in Germany, according to Tech Website. The Global of this phone is on 25th September.

Pixel 5 will get big OLED display

The Pixel 5 will get a 6.67-inch OLED display, which will have a refresh rate of 120 Hz. There will be more premium features in it and a punch-hole display can be found in the smartphone, as given in Pixel 4a. It can also get IP water rating and wireless charging support along with many premium features. The recently announced Google Pixel 4a features a 5.81-inch OLED display screen. It has 6GB RAM and 128GB onboard storage with Snapdragon 730 processor.