Google Pixel 4a -Everything You Need To Know About 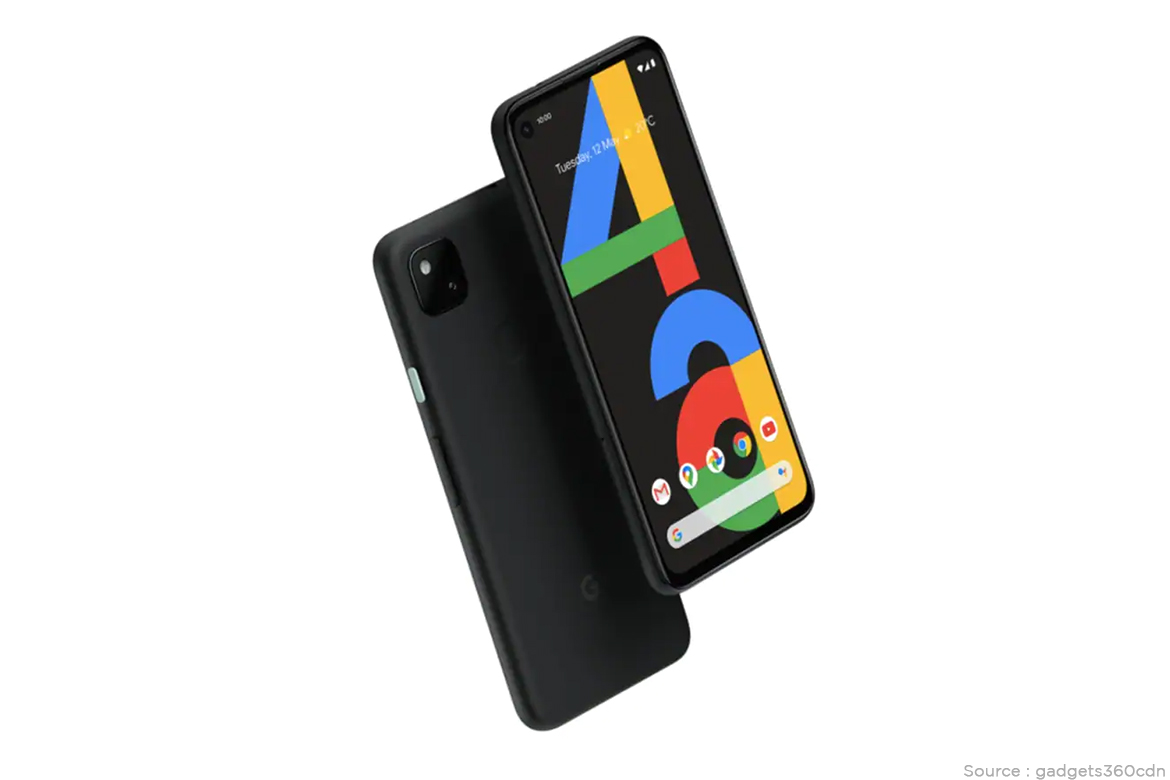 Google Pixel 4a Price and availability

Larger display in pixels 4a 5G

This phone of Google runs on the latest Android 10 operating system. A new Google Assistant has been given on this phone. This phone from Google has been given 5.81 inches Full HD + support, which has a resolution of 1,080X2,340p. The phone is equipped with a Qualcomm Snapdragon 730G processor. The phone has a 12MP primary camera sensor. It has an 8MP camera for selfie and video calling with 128GB of storage with 6GB of RAM, which cannot be expanded. For connectivity, the phone has 4G VoLTE, Wi-Fi 802.11ac, Bluetooth v5.0, GPS / A-GPS, NFC, USB Type-C, and 3.5mm jack. The fingerprint sensor has been given in the rear of the phone and is powered by a 3200mAh non-removable battery.