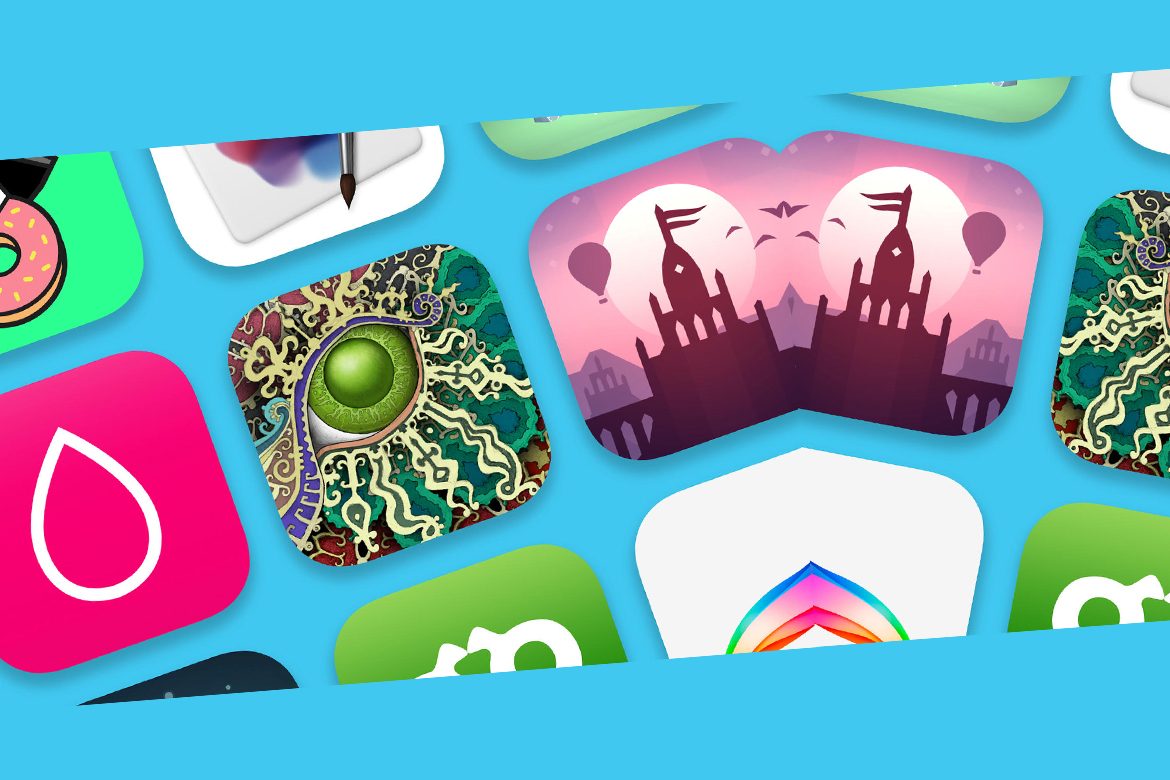 Mobile phone games play an extremely pertinent role in our millennial lives. iPhone’s are well
known for so many things especially their well-rounded gaming capabilities. The options that
you find in an iPhone for gaming are limitless. Based on the genre or the type of games you
are interested in, there are so many iPhone mobile games you can select and play. The
following are some of the famous iPhone mobile games out there.

This iPhone mobile game is a strategy based on where you have to take up a league of
assassins. You will be collecting various heroes and slowly build your pack by upgrading
their skills and equipment. You can also infiltrate other packs and acquire their weaponry. It
is very interesting and is very much enjoyed by the users.

Hilda creatures is a very interesting mobile phone game which is associated with the Netflix
series. In this game, you have to go around a city named Trolberg where you get to meet
various creatures. You have to talk and strategically grow your friendship with these
creatures and get them in on your friendship book. This one falls under the more light-heated
games and is ideal for people who are more into fun-oriented games than the ones that use so
much of your effort and time.

If you like shooting mobile phone games, then Brawl Stars is the one for you. This iPhone
game is mainly shooting oriented and you will be able to access various upgrades in the
characters and weapons as to continue playing it. It is very addicting and a fun way to just kill
your spare time. This game is available for free. But various special attributes of the game
have to be bought.