5 Newly Launched Smartphones of this Week 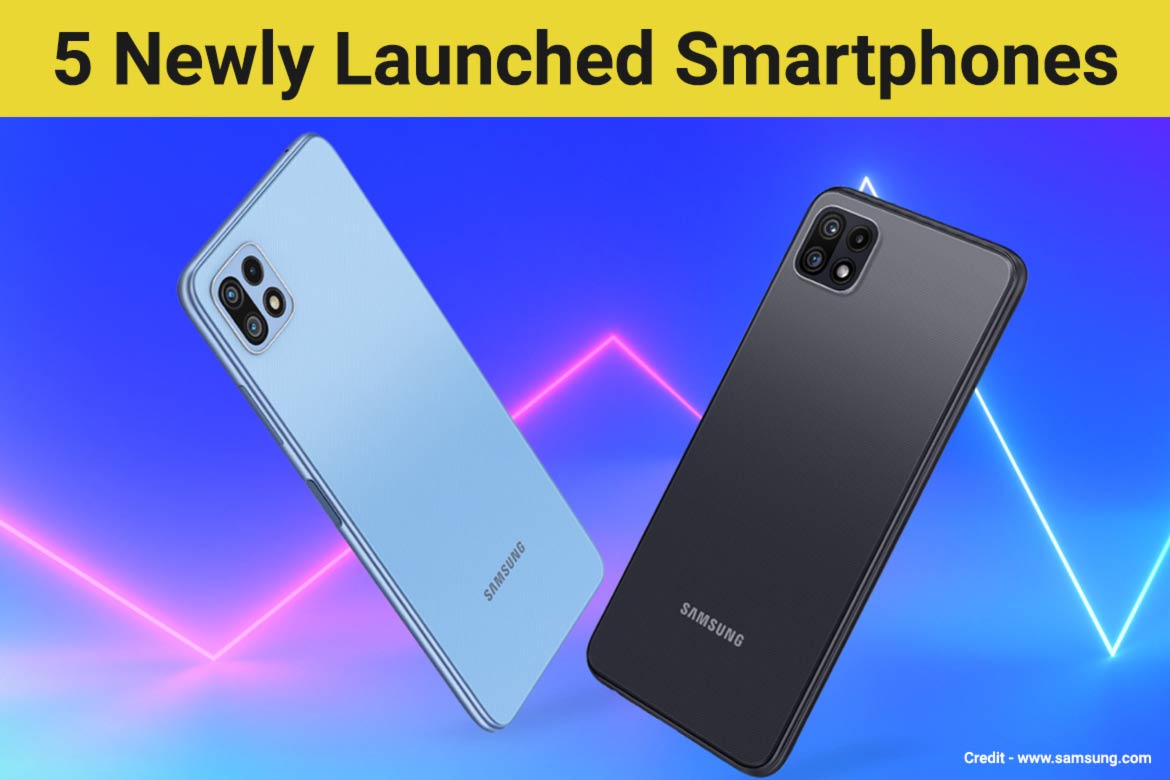 Here are the top 5 budget and mid-range picks for you:

Poco has launched the Poco C31 smartphone in India.  Poco C31 is an entry level smartphone and it has a MediaTek Helio G35 processor.

Samsung has launched the first 5G smartphone of its F series in India. Triple rear camera has been given in Samsung Galaxy F42 5G. This Samsung phone will compete with smartphones like iQoo Z3, Motorola Edge 20 Fusion and Realme X7 5G.

Also read: After Wearing These Smart Glasses Of Xiaomi You Will Almost Feel Like Tony Stark

E-commerce site Flipkart has launched MarQ M3 as its first smartphone. Earlier, smart TVs and speakers have been launched under the MarQ brand of Flipkart. MarQ M3 Smart is a budget smartphone with a waterdrop notch display. MarQ M3 Smart can be bought in Black and Blue colors. This phone will compete with smartphones like Micromax In 2b, Realme C21Y, Lava Z2s.