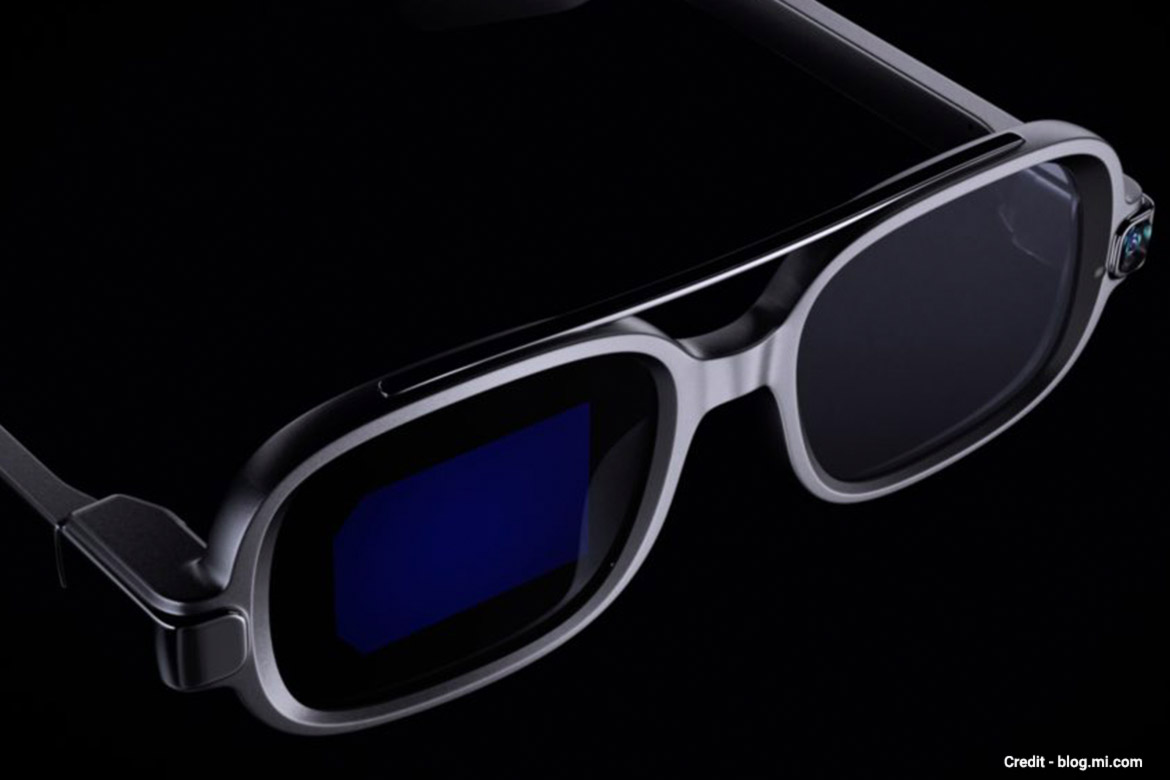 The Xiaomi Smart Glasses are equipped with MicroLED optical wave guide technology, with a total of 497 components integrated into the device, including miniature sensors and communication modules.  Xiaomi claims that it will not only act as a second screen for smartphone users but will also act as a new smart terminal with independent operating compatibility. These glasses give a glimpse of the future of wearables. In its introductory video, Xiaomi rightly said that “ in future smartphones will be a thing of past.”

You may also like: These 9 Gadgets Will Certainly Give You A Futuristic Feel

What are these glasses capable of?