A Mobile Phone-Necessity Or Nuisance 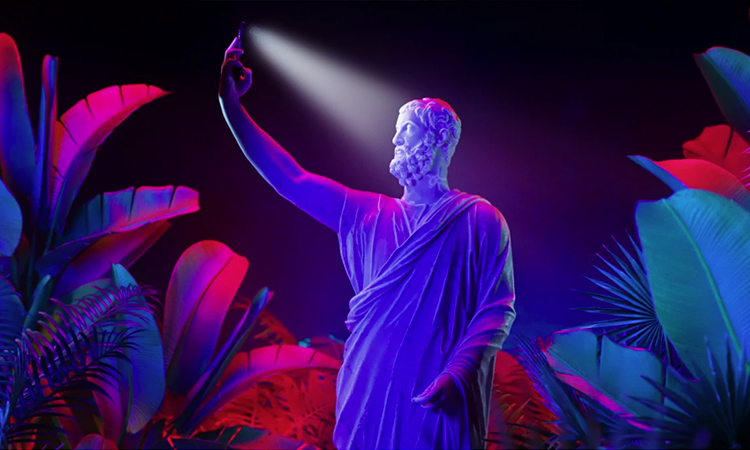 Mobile phone is a device that helps people who are at distant places to talk to each other with
the help of radio frequencies. John F. Mitchell and Martin Cooper of Motorola had demonstrated
the first ever handheld cellular mobile phone in 1973 which weights 2 kg. The first ever
commercially launched handheld mobile phone was DynaTac 8000 x, which was launched in
1983, after the developments of cellular network in various countries and since then mobile
phones have completely changed the lifestyle of the whole world.

Mobile phones in the today&#39;s world

During the early days of Mobile phones they were used as a luxury and were having very few
functions, basically calling, but nowadays Mobiles have got so many features that it may even
replace many other gadgets like computers, calculators, torch, telephone, radios, etcetera. In
today&#39;s world almost every person possesses a mobile phone, it has become an integral part of
their lifestyle.

But the question is does it really matters so much or its just a nuisance?

Mobile phones, mainly smartphones, possesses lots of useful features in it which has
completely changed the lifestyle of humans making it to a very comfortable. It saves lots of time
of the users by performing many activities at a very quick pace. There are various reasons to
say that it has become a necessity for human beings, some of them are as follows:-

 It makes contacting with people at far distances very easy and quick.
 It provides access to internet which helps in gathering knowledge about anything at
instant.
 It has made Banking and other Financial activities very quick, safe and effortless.
 It also performs functions of various other gadgets also, which removes the hindrance of
keeping and carrying multiple gadgets like camera, calculator, torch, etcetera.
 These days many businesses and jobs are totally based on the use of mobile phones.
 Life have become very tensed and fast, people don&#39;t even have time for entertainment
but Mobiles also help in solving this problem.

As mentioned above mobile phones are of great use but people have started using it in such a
way that it has created many problems for everyone. Due to these reasons we may say that
mobile phones have become a nuisance. Some of these reasons are:-

 People prefers to texting even with the family members while at the same place rather
than talking.
 Texting is off great use but it has made
 People nowadays have become addicted to mobile phones and they feels like they can&#39;t
even live a day without it.
 Mobile phones sends out certain radiations which are very harmful for everyone.
 It has given birth to several cyber crimes.
 Nowadays children prefer playing games at home on mobile phones rather than going
out and play which is giving birth to many diseases.

At last we may conclude that mobile phones are a blessing and have become a necessity for
human beings but only if they are used in proper manner.