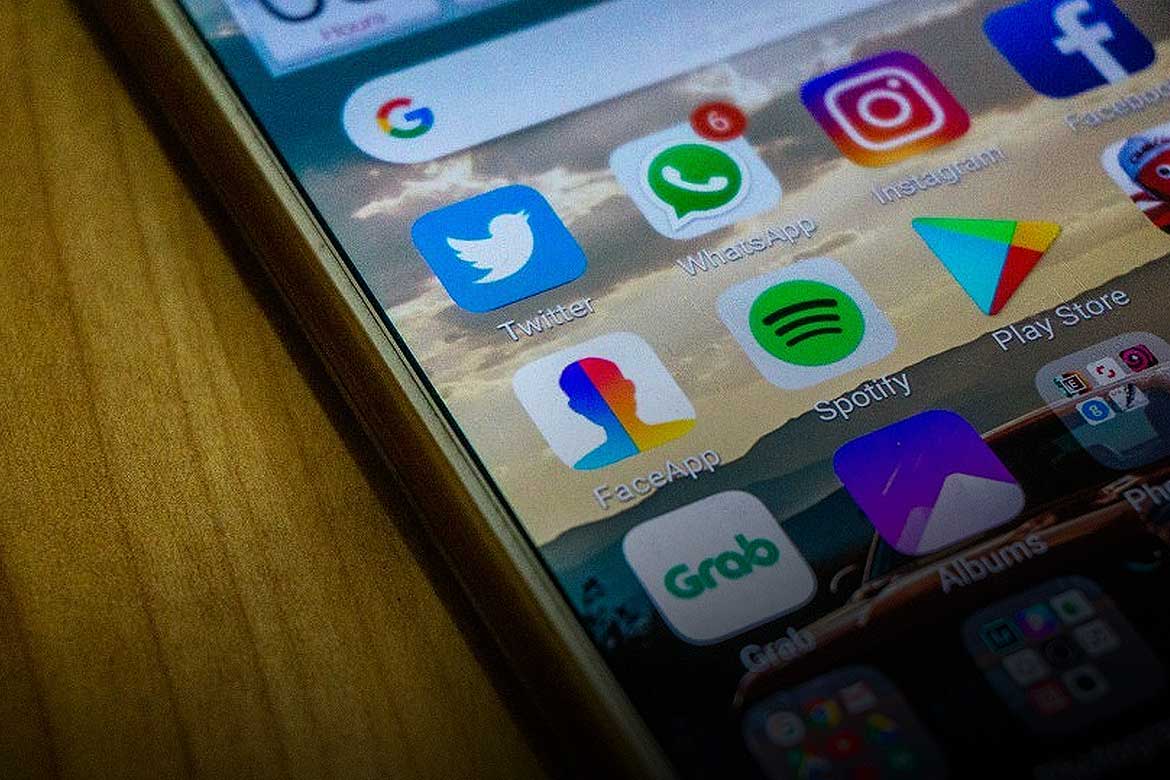 The android world is flooded with thousands of apps, many are available on the google play store while many are downloaded from various other platforms. However, despite being very useful many of the most famous apps on your phone may be affected by harmful bugs which can damage your phone. The app developers many times provide a weak security framework to the apps which make them prone to be infected by malicious viruses which then gets transferred to your phone and affects the smooth functioning of the phone. Many tech experts suggest downloading apps only from trusted platforms and the ones which have user protection and their developers update them regularly to fix the bugs in them. This article brings you a list of some apps which are risky and harmful for your phone.

You May Also Read: Know The Expected Features And Prices Of Samsung Galaxy S10 Lite And Note 10 Lite Smartphone

One of the most famous audio and music app which has more than 50,000,000 users has been affected by malicious viruses which can get transferred to your phone. The app has a vulnerable library known as “libLibFlacWrapper.so” which is under the influence of harmful software. 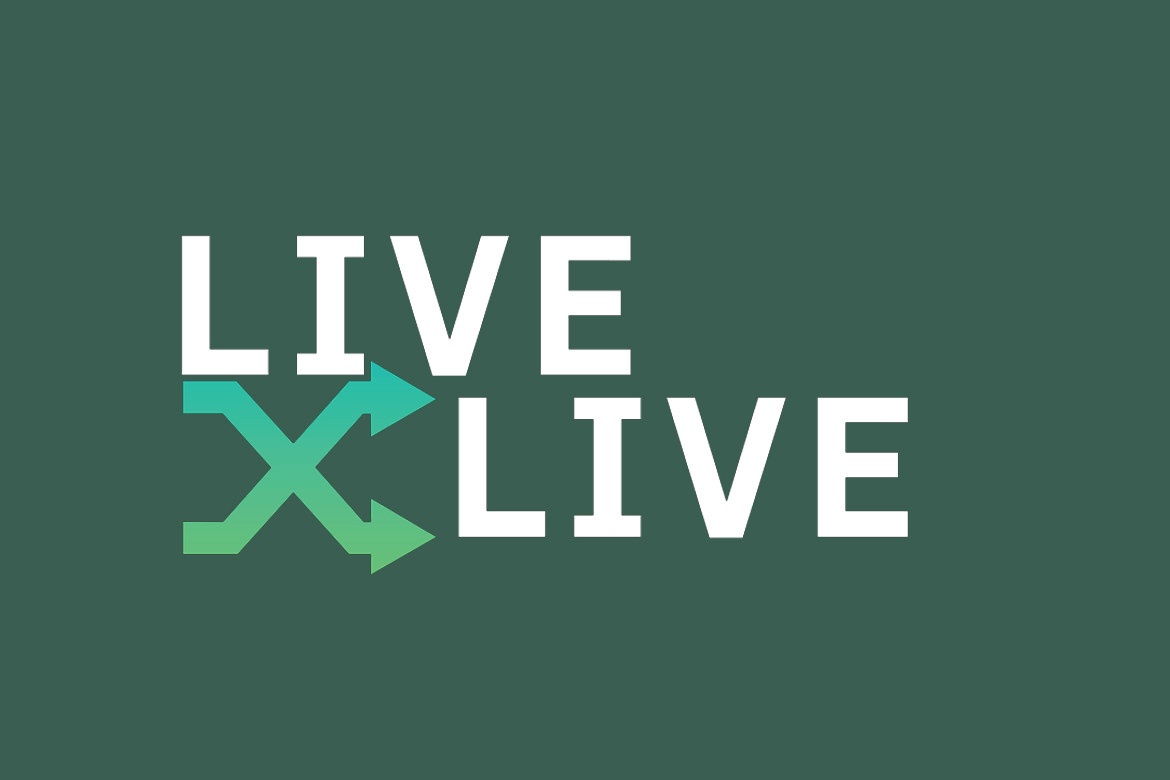 Another one of the most famous and common apps of Yahoo. Yahoo is most liked browser only after google. According to a report the Yahoo! Browser app with package name: jp.co.yahoo.android.apps.transit has been affected by a virus and the vulnerable library is “libyjvoice-4.7.0.so”. This app has around 10,000,000 users worldwide.

You May Also Read: Planning To Buy The New ONEPLUS 7 T Pro – Read Ahead For A Full Review 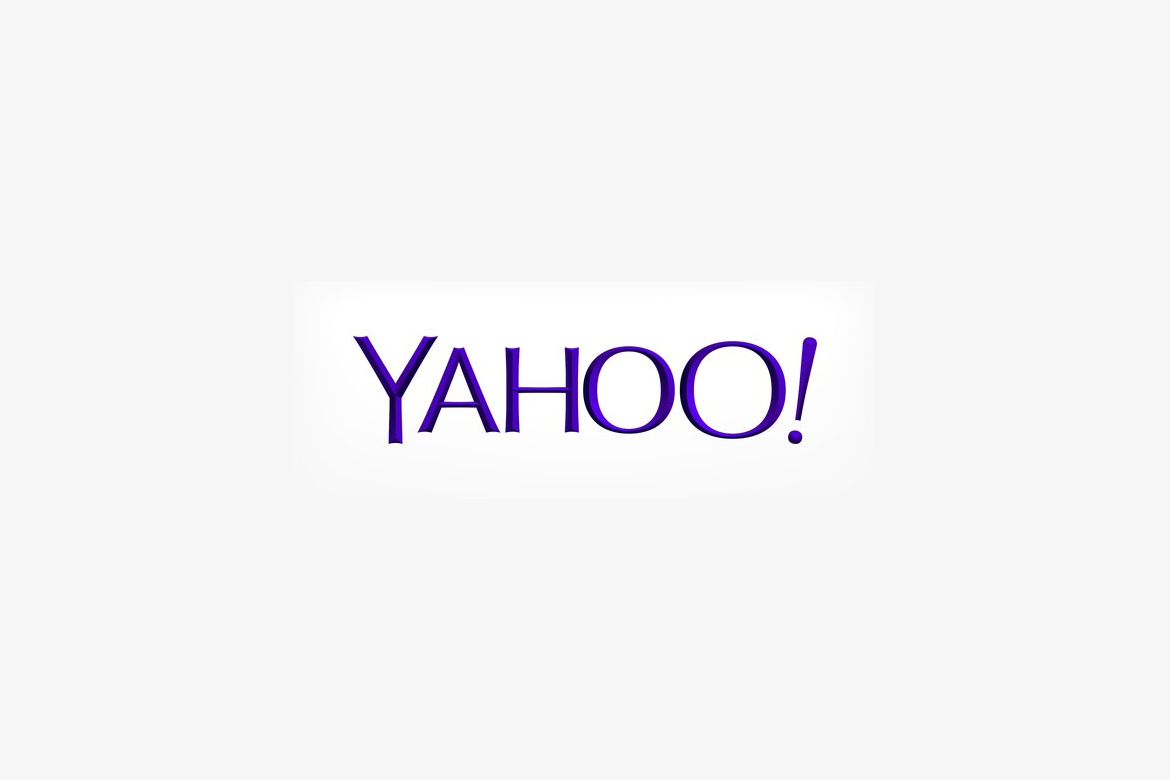 Another one of the most famous and common apps of Yahoo.

Thus app also had a wide popularity a few years back and still, it has around 5,000,000 users who are prone to the harmful virus which got bugged in the app. The app has the package name: jp.co.yahoo.android.apps.map and the vulnerable library known as “libyjvoice-4.6.0.so. 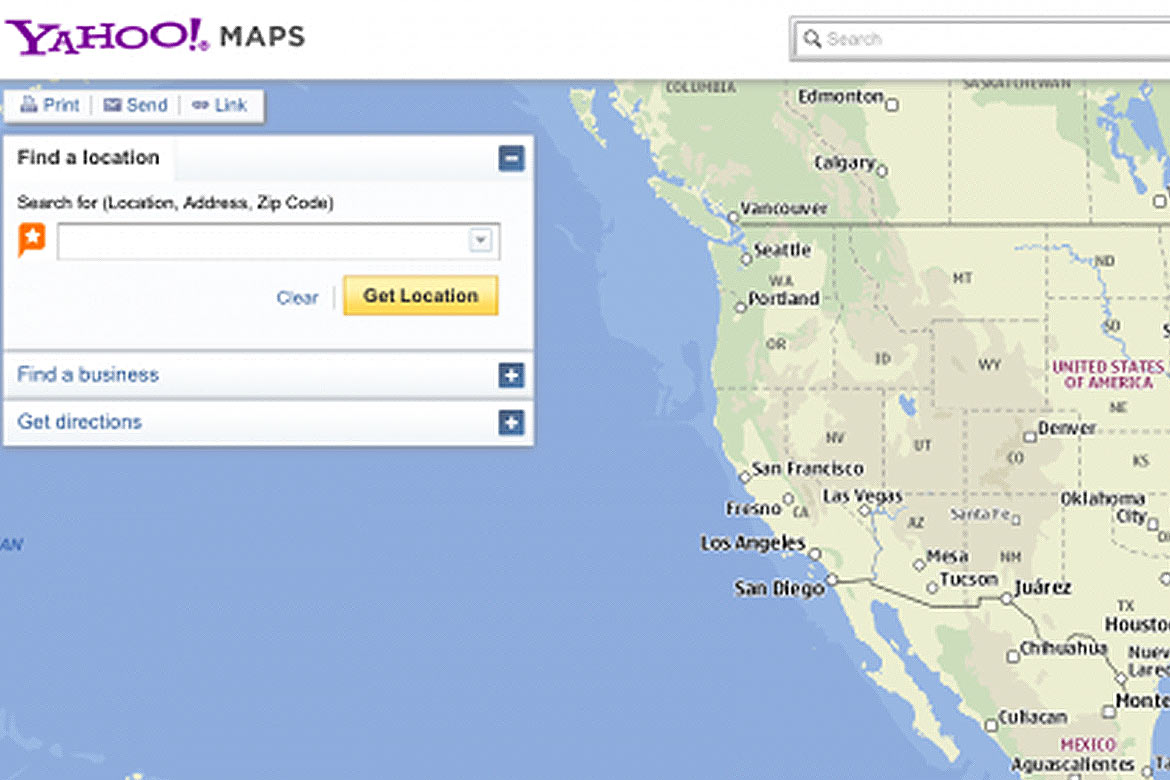 Despite being a tech giant facebook also of affected by a bug CVE-2015-8271 (FFmpeg RTMP video streaming) back from 2015. Your favourite social media app has some harmful programs which can cause damage to your phone. The vulnerability of this app is due to its huge popularity. This social media giant has more than 2.5 billion users. 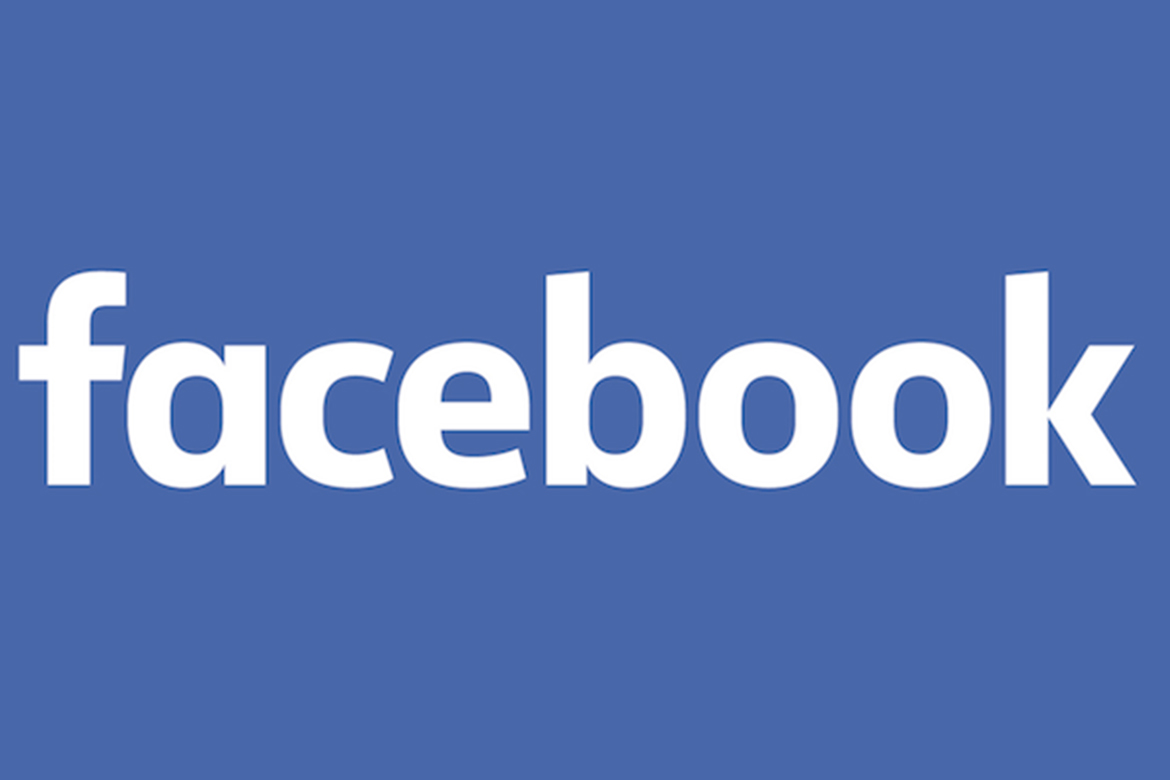 This app has made the transfer of huge files from one phone to other a matter of seconds but sadly this app also got affected by some malicious virus that enters your phone while downloading or while transferring files puting your internet connection on. 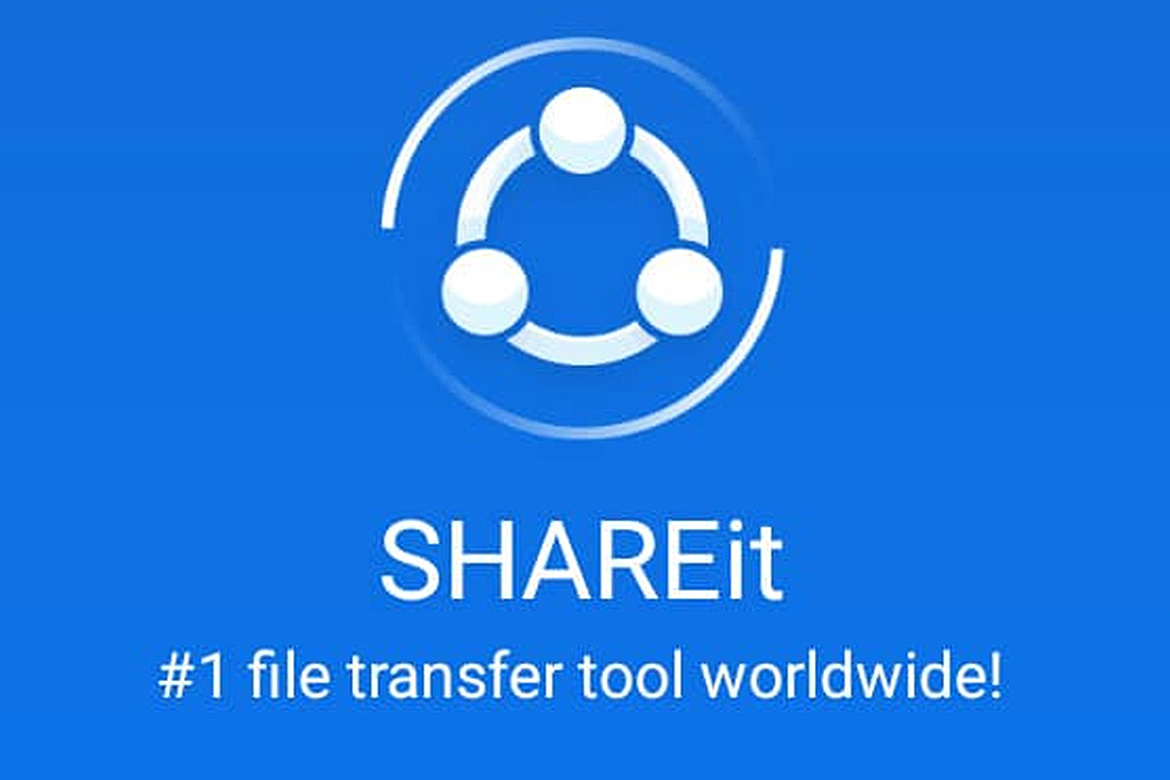 Mobile Legends: Bang Bang game might have filled with thrill but yes this app is also risky for your phone. Since 2015 a malicious bug has affected this app and this software gets into your phone while downloading the game or while playing the game with internet connectivity.

You May Also Read: Planning To Buy The New ONEPLUS 7 T Pro – Read Ahead For A Full Review 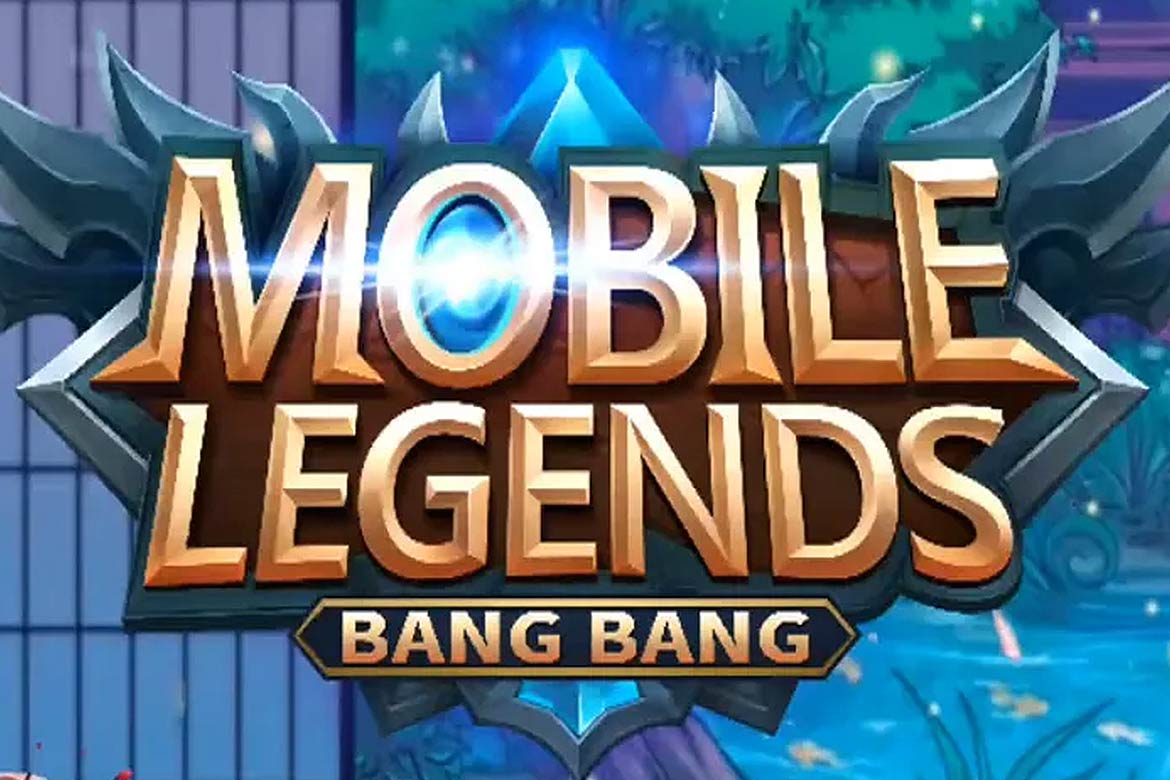 This app has millions of fans worldwide. If you are interested in singing then you may have this app for sure. The worldwide connectivity and the various other mindblowing features have made this app widely popular around the singers. This app has been affected by CVE-2015-8271 (FFmpeg RTMP video streaming). 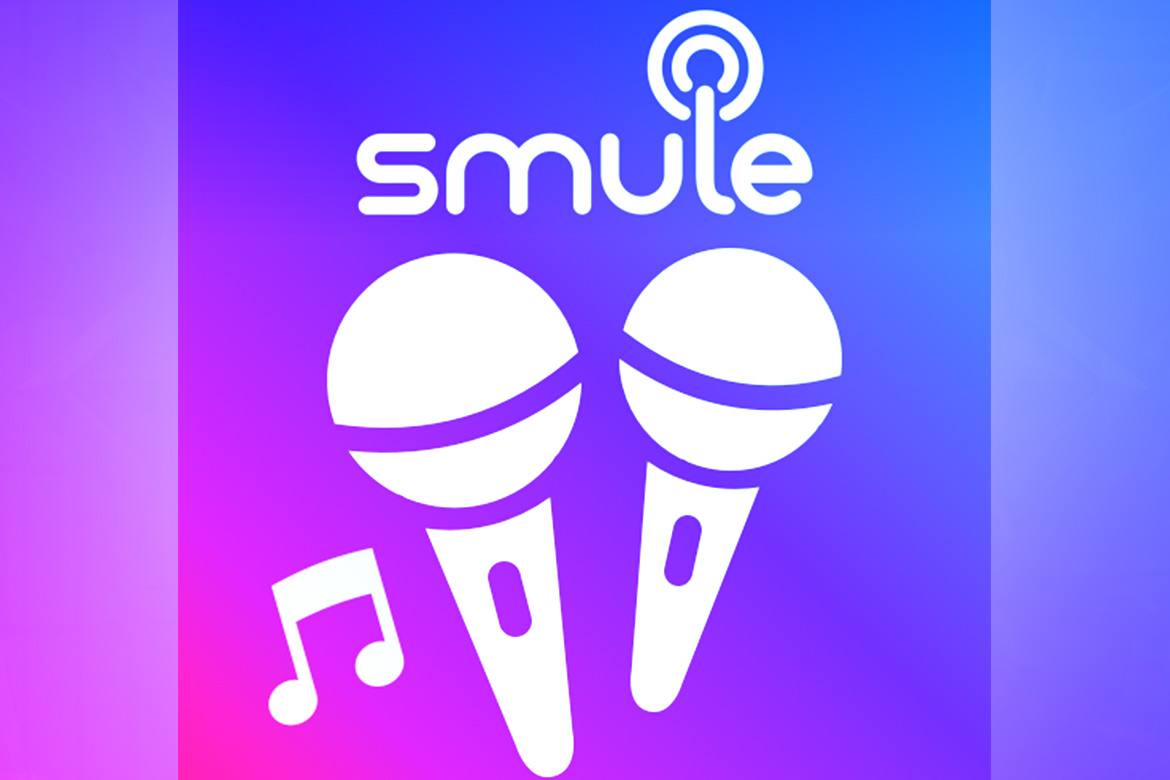 Another one of the most famous and common apps of Yahoo.

Thus app also had a wide popularity a few years back and still, it has around 5,000,000 users who are prone to the harmful virus which got bugged in the app. The app has the package name jp.co.yahoo.android.apps.navi and the vulnerable library in the app is “libyjvoice-wakeup-4.6.0.so”. 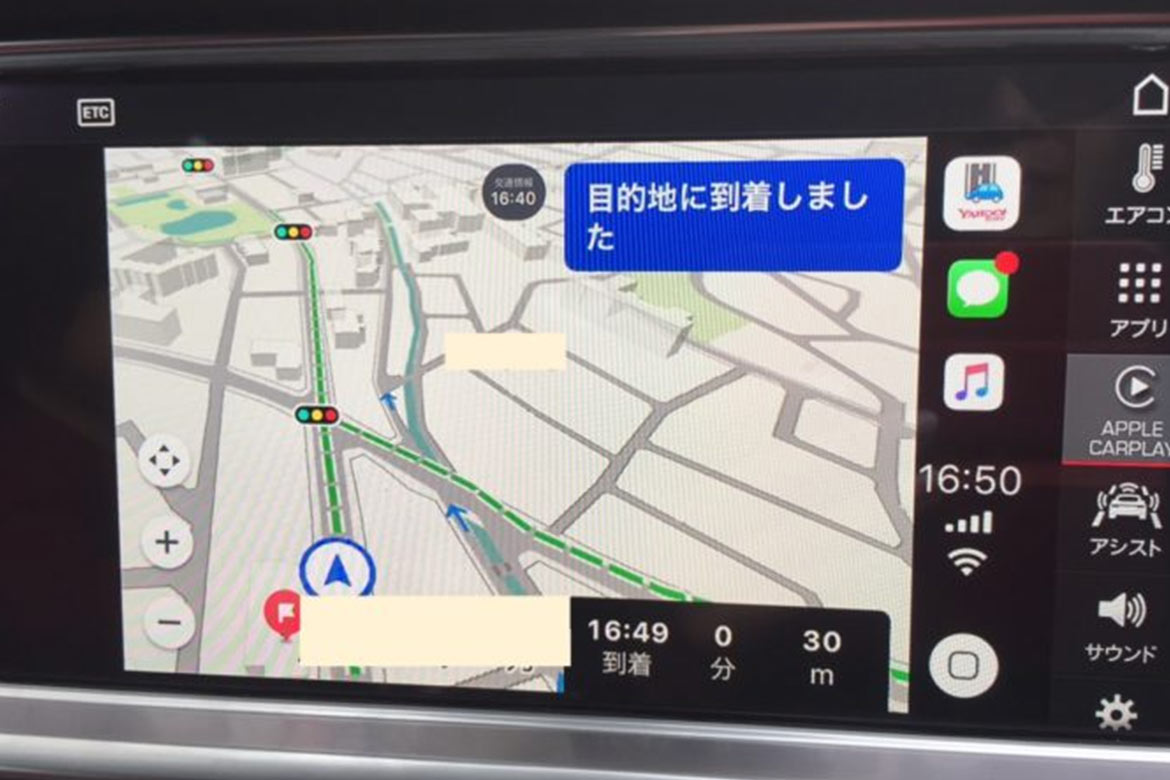 We all love music and nothing can be better than an app which has millions of songs in the database. JOOX Music has been a trending app some years ago but now it has been affected by a bug. The bug gets transferred to your phone via the adds which start fleshing on the screen while using the app. 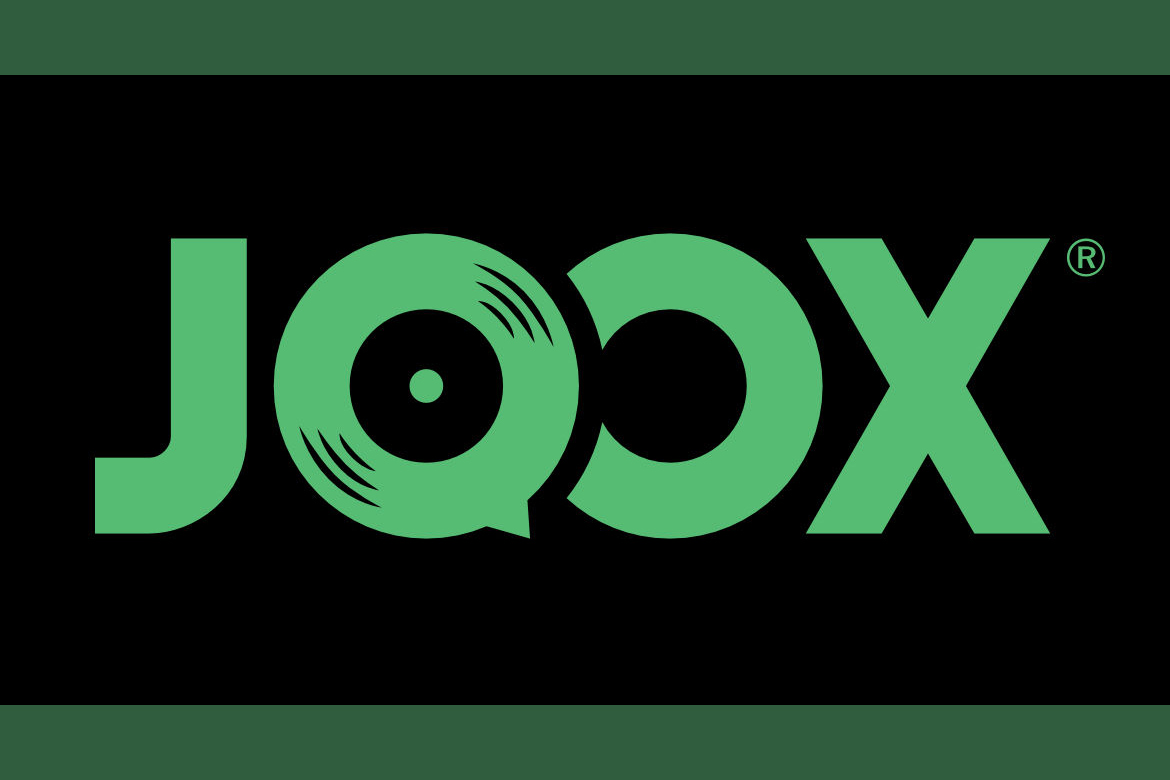 An innovative app which leys you send voice messages for free. This app has around 570000o users who are now prone to the virus which has attacked the app. WeChat is affected by CVE-2015-8271 (FFmpeg RTMP video streaming) back from 2015. 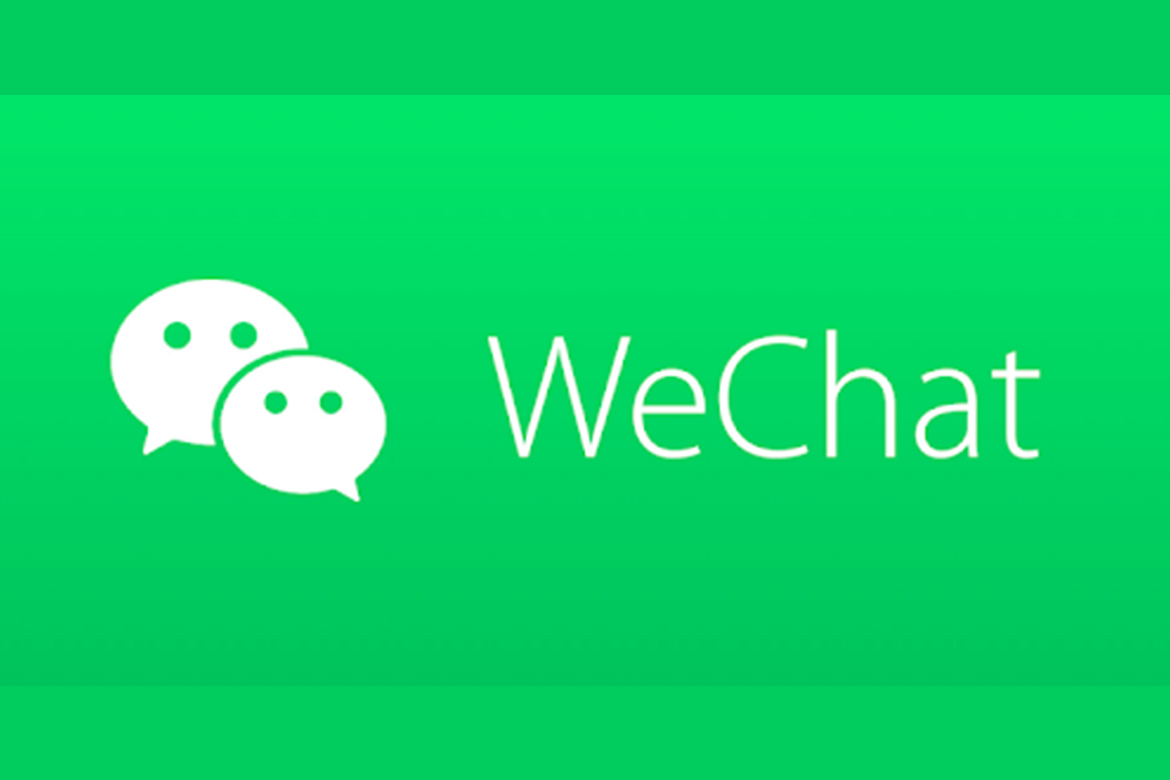 The online shopping app of the Chinese giant Alibaba group which is one of the most famous online shopping platforms. Before the Amazon and Flipkart took over the market Alibaba was the ruler of the online shopping market. Today AliExpress has around 10 million users and this app has been affected by CVE-2016-3062 (FFmpeg libavformat media handling) back from 2016. 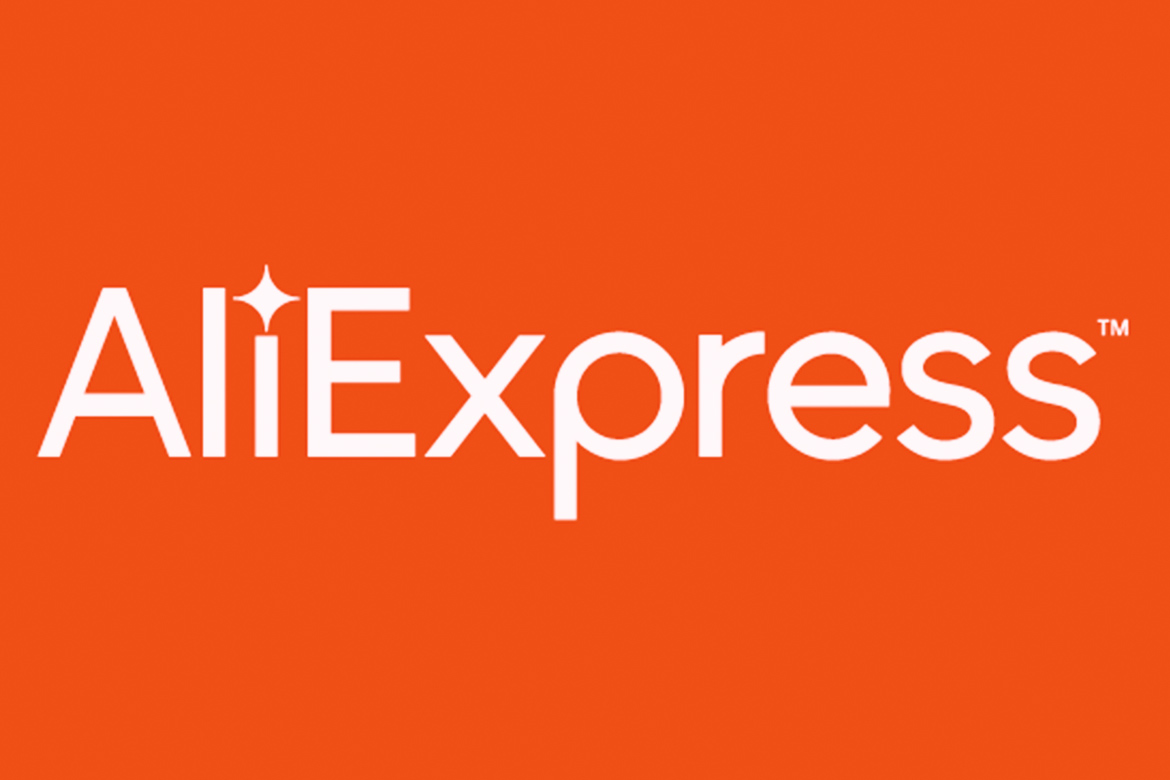 The has made our lives easier by easing the conversion of any formate into an MP3 file. Video MP3 Converter has been affected by CVE-2016-3062 (FFmpeg libavformat media handling). This app also has a lot of online adds which transfers the malicious files to the phone. The junk files from this app can damage the storage of the phone. 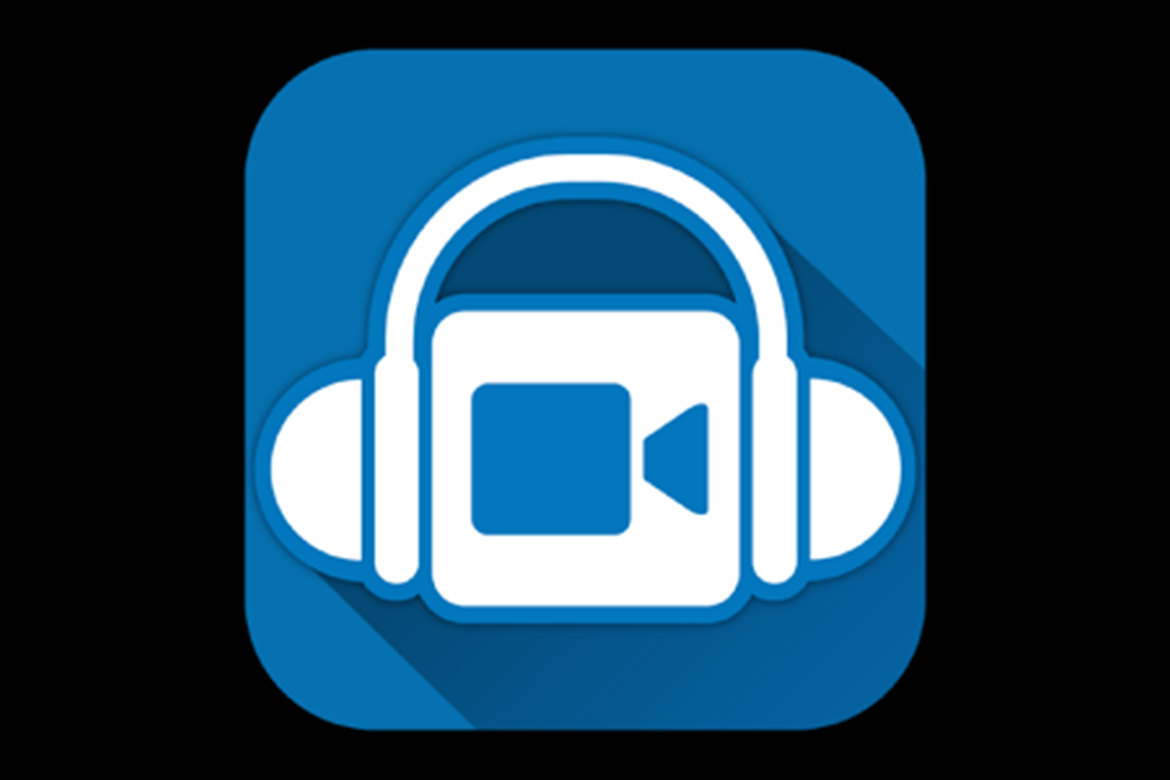 Be it a birthday, marriage anniversary, valentines day or any other special day you might have used this app to make a video of your loved ones to make their day special but sadly this app also has a bug CVE-2016-3062 (FFmpeg libavformat media handling) which gets downloaded to your phone and corrupts any important files in the phone. 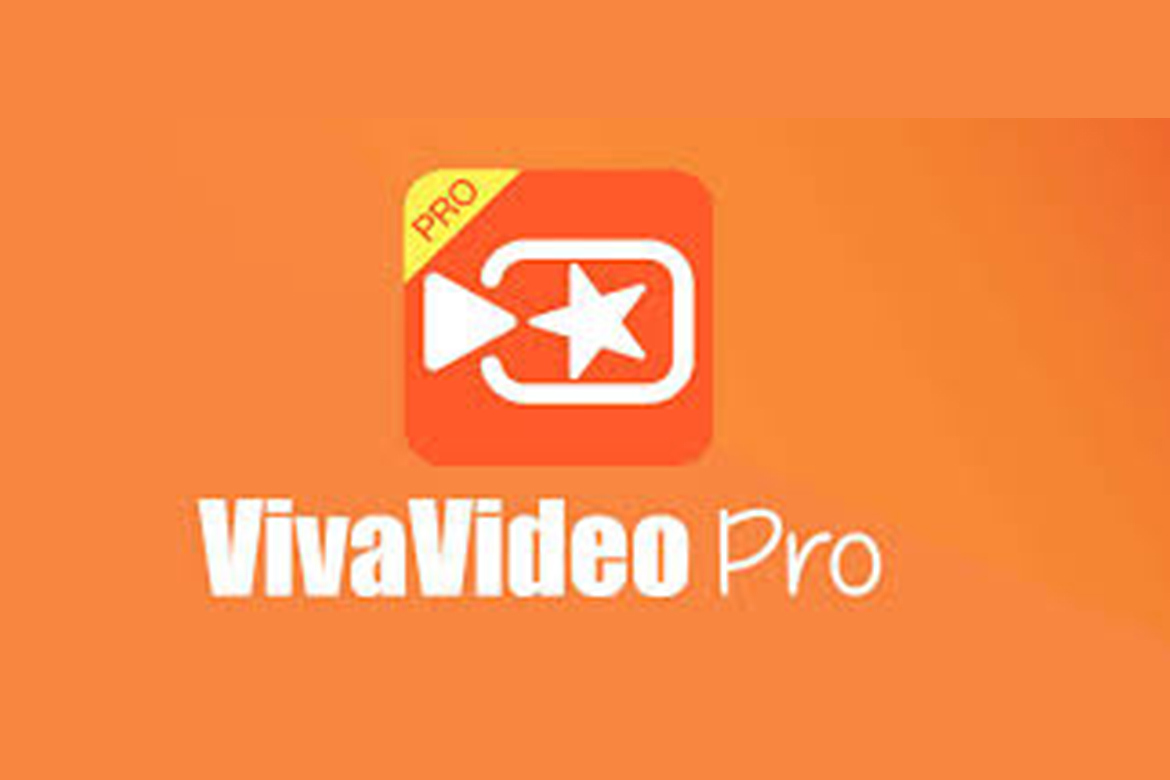 The photo editing app with many awesome effects which makes your selfies look more beautiful and smart than ever is now a risky app to keep in the phone. Since 2016 it has been affected by a harmful virus. 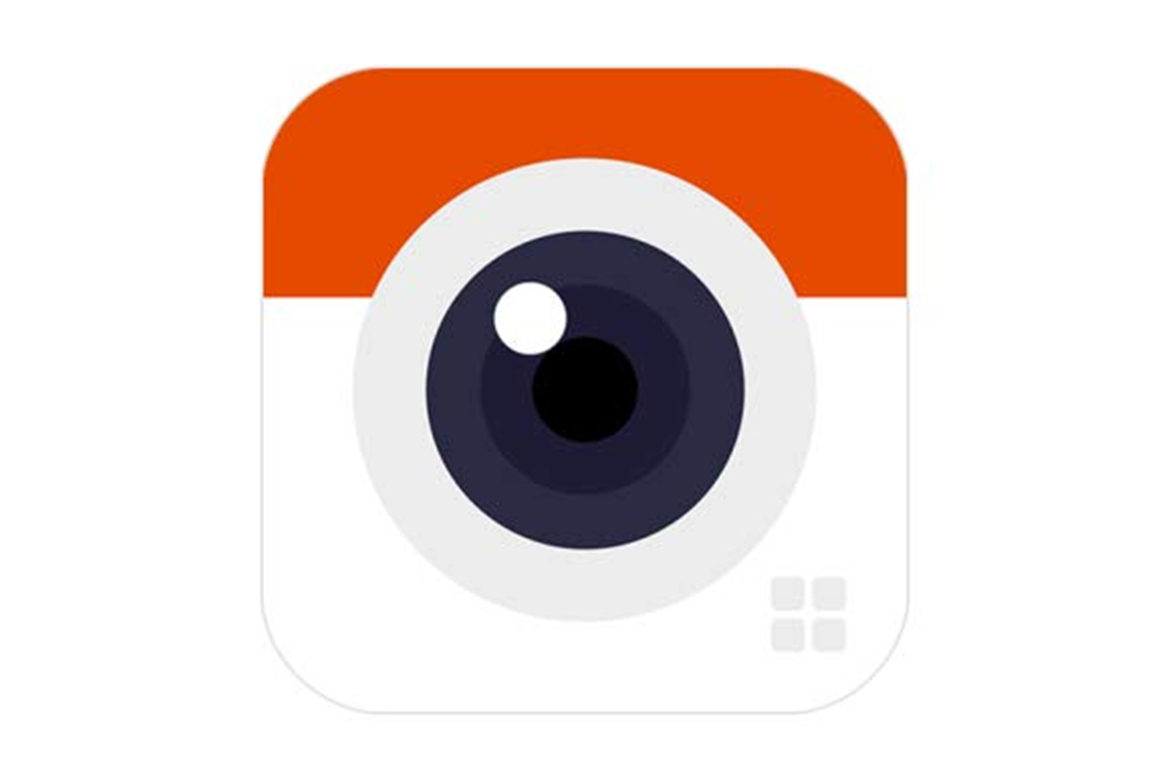