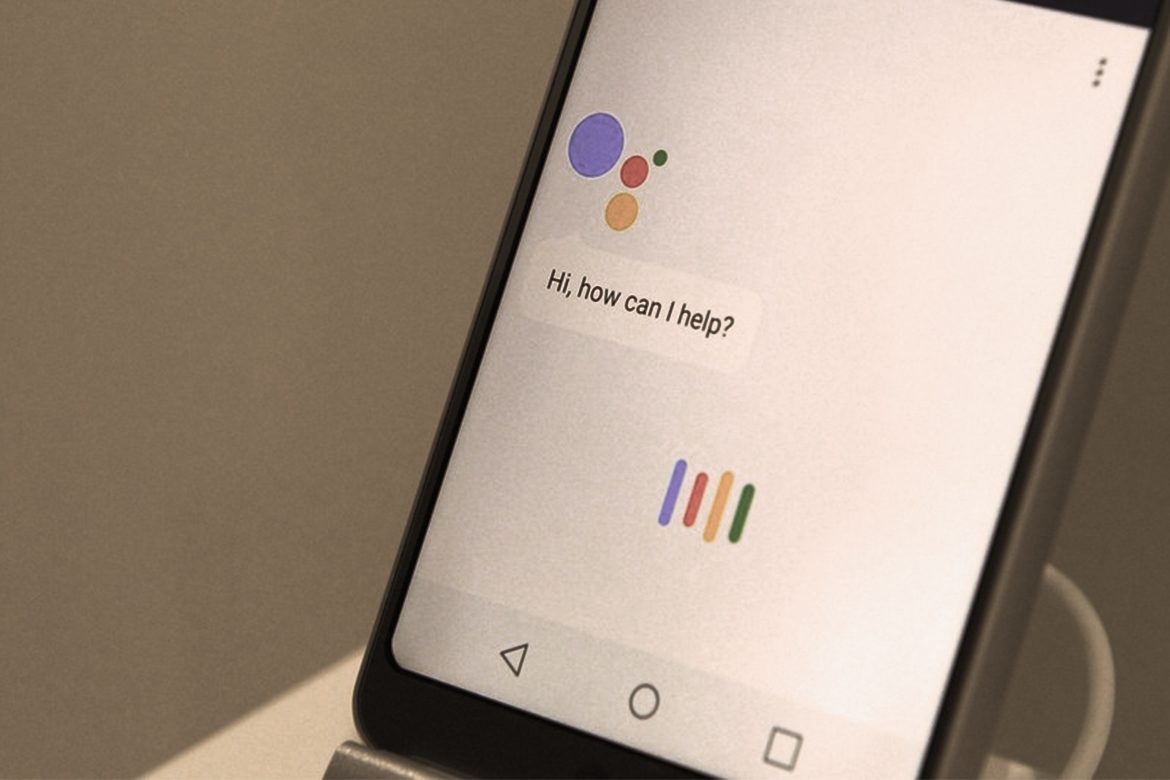 The technology has developed so much and introduced people with the concept of artificial intelligence. Siri, Cortana, Alexa, Google Home, and many other technologies have been introduced which assist humans. These assistants have definitely been introduced in the market to make your life more simple, comfortable and fun. Sitting at a place you can just instruct the assistant to perform certain tasks for you. What can be more wonderful than that?

Let us have a look at some of the best mobile phones assistant apps which makes your life simpler.

These are some of the best mobile assistant applications.