What makes Moto G70 tab a perfect choice under 25000, Check features and price 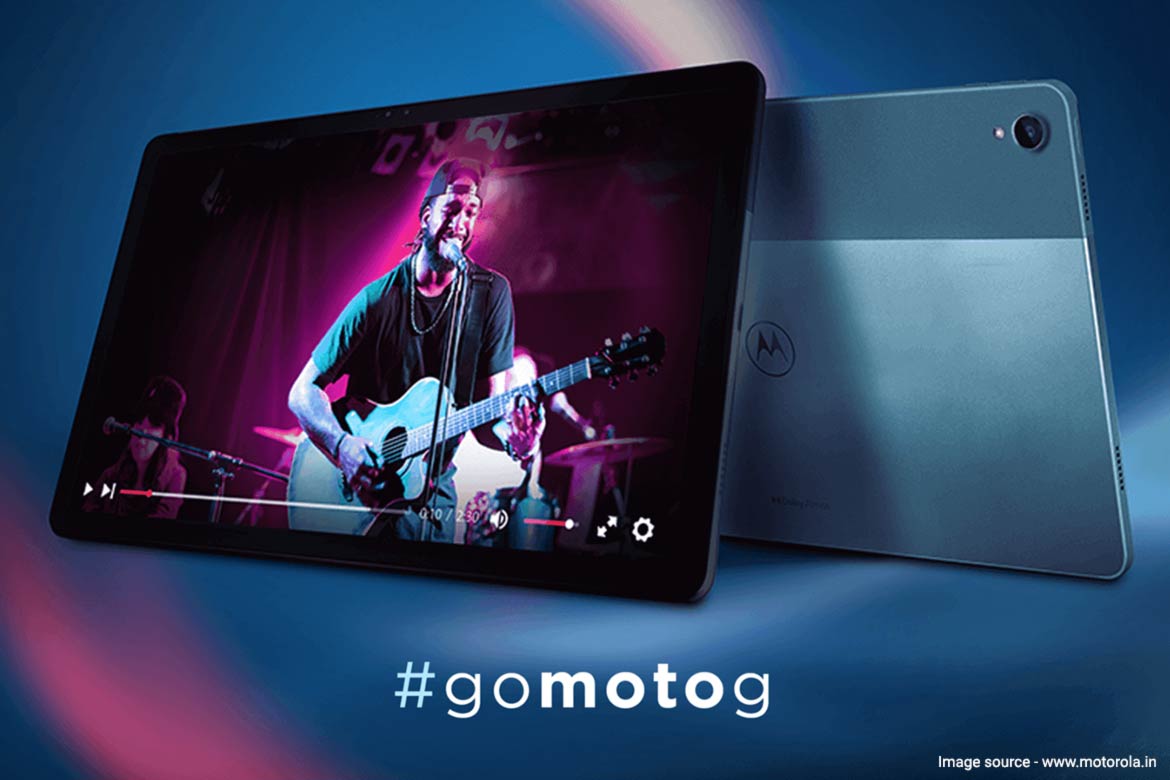 Moto has recently launched its mid-range tablet, Tab G70 LTE, in India. This is the company’s second tablet after the launch of the Moto Tab G20. The screen of Motorola’s tablet is TUV Rheinland certified, which reduces blue light exposure and provides relaxation to the eyes. The tablet is bundled with pretty good specifications, considering its price point. The tablet is equipped with an 11-inch 2K LCD display. This tab directly competes with Samsung newly launched A8. Let’s have a closer look at this tablet.

Read more: CES 2022: THESE LESSER-KNOWN FEATURED FUTURISTIC GADGETS WILL TAKE YOUR BREATH AWAY